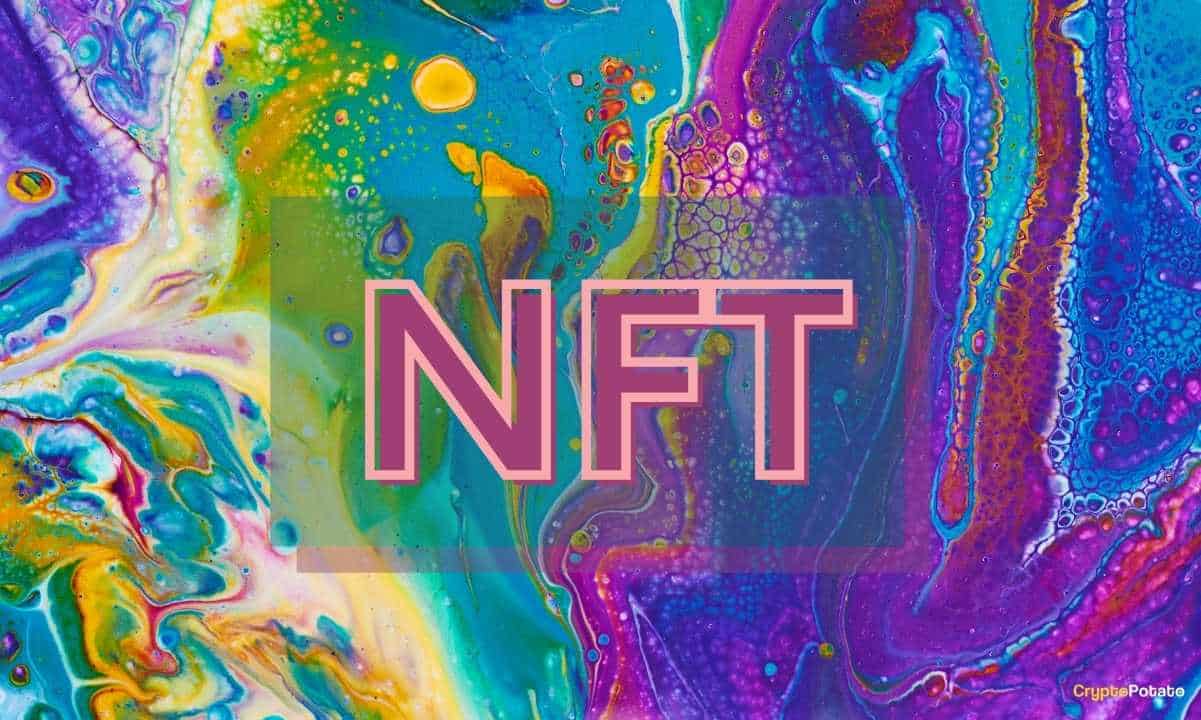 Nick Johnson, the lead developer of the Ethereum Name Server (ENS), recently unveiled a bug on the NFT marketplace OpenSea, which caused him and other traders to lose about $100 000 in NFTs to burn addresses. The bug has been patched since, but the damage is irreversible.

Johnson explained the bug in a Twitter thread yesterday, where he announced that he’d “accidentally burned the first ENS name ever registered.”

It began with him attempting to transfer the ENS– titled rilxxlir.eth– to one of his personal accounts. He had planned to offer ‘rilxxlir’ as an NFT through PaperclipDAO, but because the name was held by an ENS account rather than a personal account, he would be prevented from doing this until transferring the ENS.

Johnson attempted this through OpenSea, and that’s when he discovered the glitch. Rather than sending the ENS to his given personal address, it was instead sent to a mysterious burn address, never to be seen again.

The ENS developer released a “frantic” call to OpenSea” in response:

“It transpires I was the first and apparently only victim of a bug introduced to their transfer page in the past 24 hours, which affected all ERC721 transfers to ENS names. Ownership of rilxxlir.eth is now permanently burned.”

As the address that the name was randomly sent to is unused, it cannot be recovered. Furthermore, though Johnson claims the bug was fixed before he made his tweet, he later realized that 32 other transactions were affected, involving 21 users 42 traded NFTs. The floor price of all NFTs lost totaled 28.44 ETH in value – about $100 000 at the time.

NFTs as Popular as Ever

Given the numbers, the average value of each NFT set lost in OpenSea’s bug was over $2300. NFTs have seen incredible popularity and set numerous price records as of late. On Monday, CryptoPotato reported a $19 million bid on a collection of 107 bored Yacht apes.