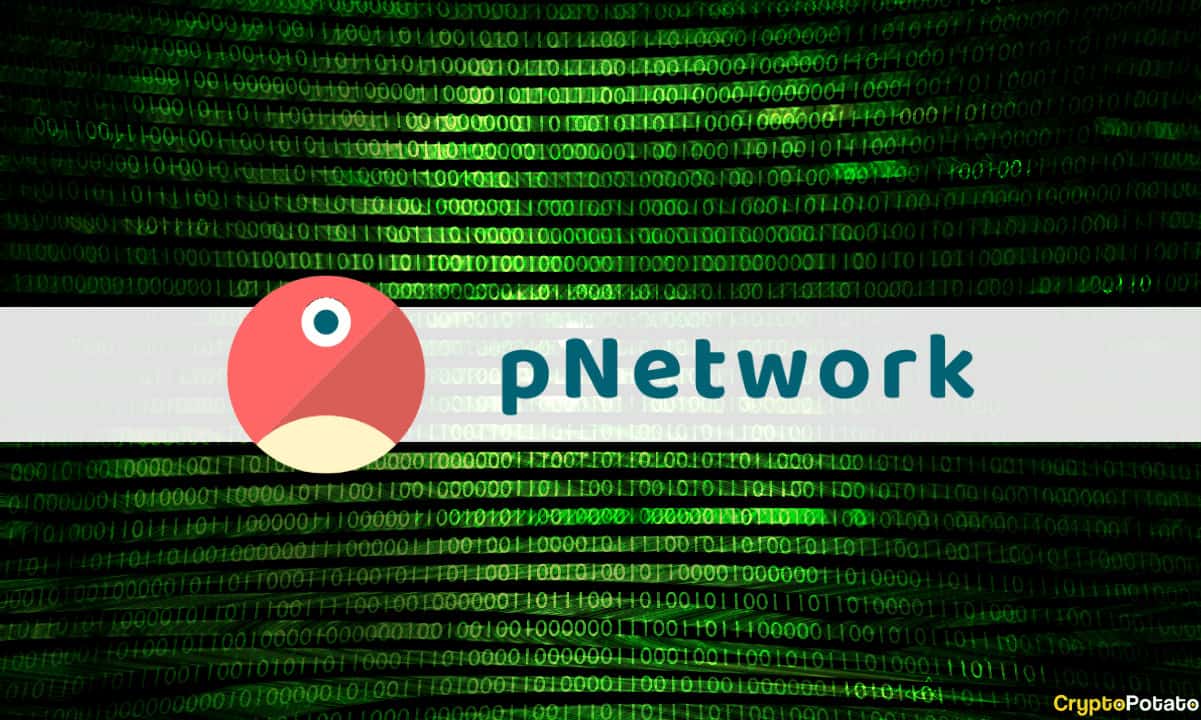 The cross-chain DeFi protocol, pNetwork, has informed that it has become the latest victim of a security breach. By leveraging a codebase bug, the unknown perpetrator has stolen 277 bitcoins.

Finding vulnerabilities is part of the game unfortunately, but we all want DeFi ecosystem to continue growing, returning funds is a step in that direction