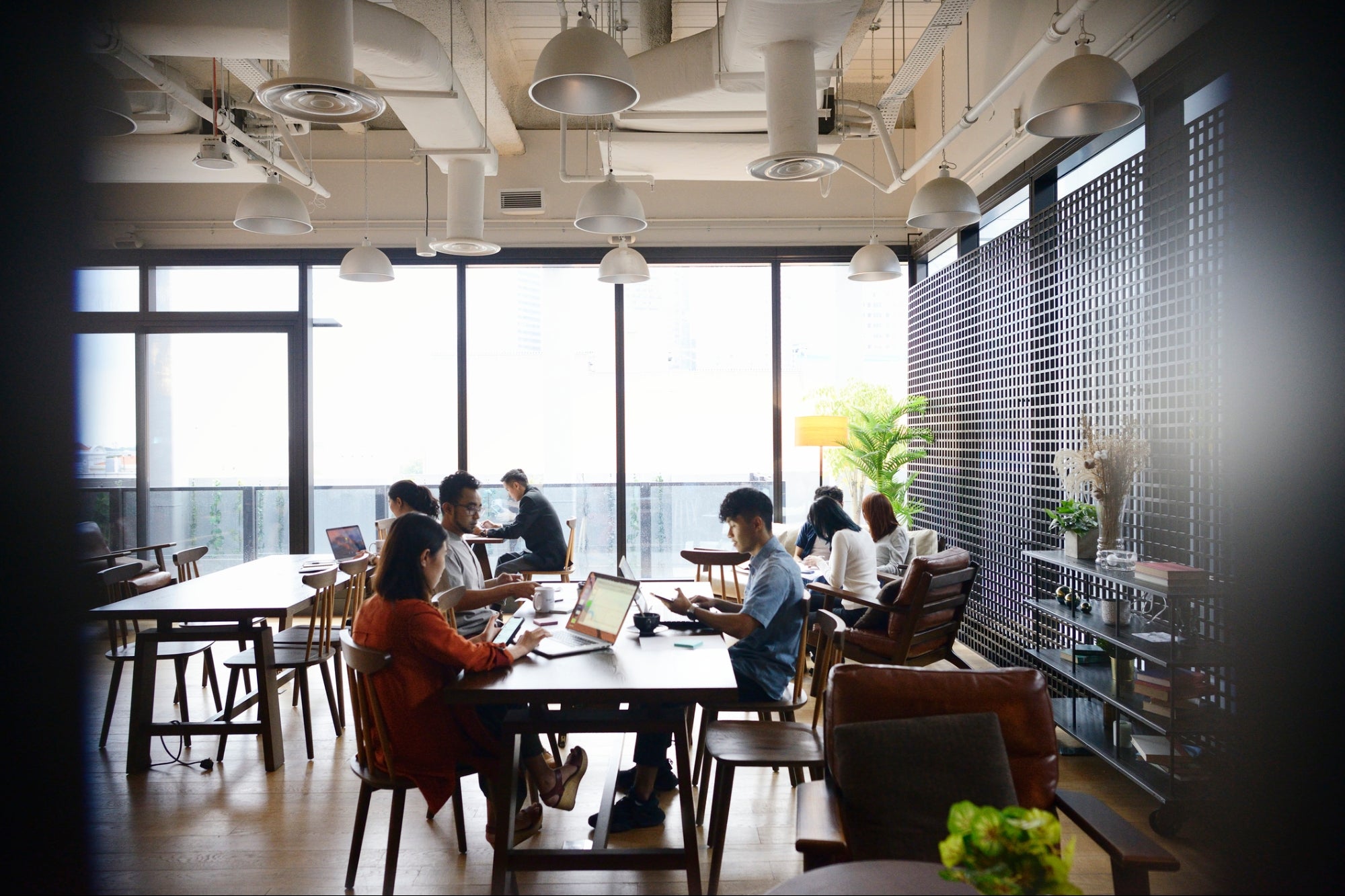 In an interesting move, hedge funds in the Southeast Asian city-state are reportedly training local teenagers to manage the wealth of billionaires.

Hedge funds in Singapore are training interns as young as 16 years old to oversee the portfolios of billionaires moving to the city-state, Bloomberg reports.

In the case of high schooler Yi Ke Cao (whom the publication profiled), the now 17-year-old spent two weeks at $1 billion hedge fund Modular Asset Managment and quickly found herself inputting data into spreadsheets and attending meetings with wealth managers. The experience was intimidating, she admitted.

Related: 5 Ways to Find, Train and Oversee the Ideal Intern

In truth, Cao is among a new wave of talent that Singapore has been recently promoting amid a shortage of local expertise in asset management. As more global hedge funds relocate to the country, the government has pushed firms to hire locals rather than depend on expatriates. Through various initiatives, it has also provided subsidies for asset-management courses and offered to cover as much as $75,000 in costs when global firms send local workers overseas.

According to Bloomberg, several hedge funds from Asia, Europe and the U.S. have moved to Singapore amid uncertainty in Hong Kong. In recent years, the special administrative region in China has suffered turmoil because of a government crackdown. Other firms have simply chosen to make Singapore their regional base.

Business Insider further points out that an increasing number of billionaires have made Singapore their second base of operations. Billionaire hedge-fund manager Ray Dalio, Google co-founder Sergey Brin and vacuum inventor James Dyson, for instance, have all set up offices in the city-state due to enticing incentives.

As a result, a handful of firms are now addressing Singapore’s talent shortage in house by either converting interns or retraining executives. Quantedge Capital CEO Suhaimi Zainul-Abidin, for example, told Bloomberg that most of the firm’s hires will come straight from internships. The process of securing a full-time offer, however, won’t necessarily be easy — the firm’s recent program recently hired just 10 interns out of a pool of 300 candidates. Of those 10, only three managed to transition into full-time employees.

Still, Zainul-Abidin said he believes Singaporean locals are well-prepared for the challenge. As he elaborated in his interview with Bloomberg, the country was once home to “graduates who’d have the ability to join banks and big financial institutions because those were the names we were trying to draw into Singapore. Today, the nature of the job has changed.”