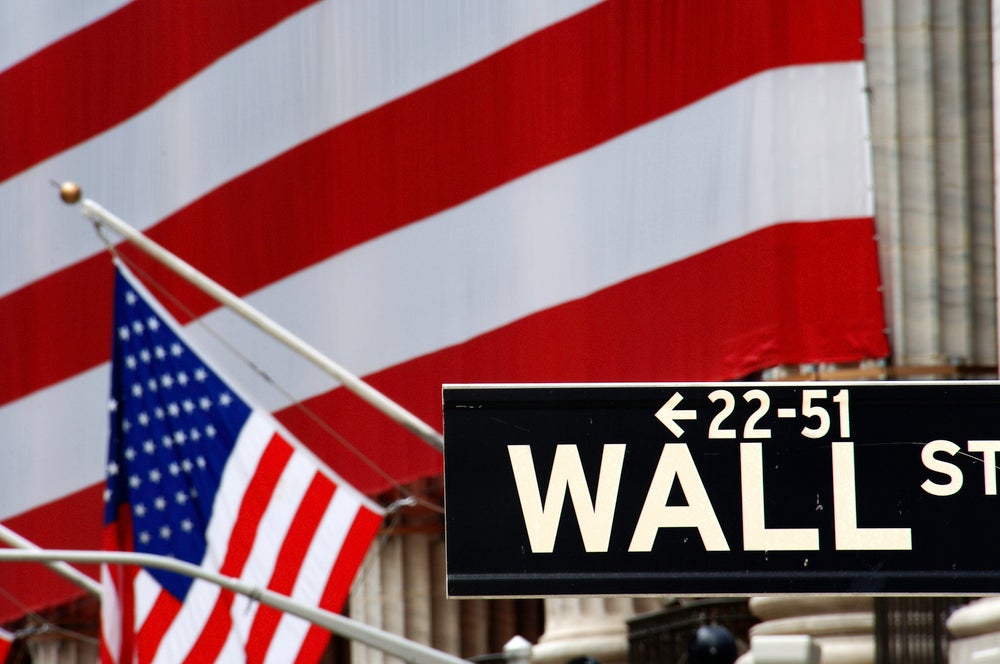 There are 3 compelling cyclical stocks that stand out as buys at the moment, and we’ve provided a brief overview of them

This story originally appeared on MarketBeat
Even though the economy is not necessarily out of the woods yet in terms of recovering from the impacts of the pandemic, now might be a great time to look at increasing exposure to cyclical stocks. These companies are sensitive to economic or business cycles, which means they are poised to outperform if and when the economy is firing on all cylinders again. It appears that funds are starting to get more bullish on the economic recovery given that we are once again seeing money rotate into cyclical sectors, which is why it might be a good idea to start adding shares of the top cyclical names.

While investing in these companies means you will need to pay extra close attention to economic reports and how the coronavirus is impacting the prospects of the reopening, they could end up paying off in a big way over the next few months. There are 3 compelling cyclical stocks that stand out as buys at the moment, and we’ve provided a brief overview of them below.

Any company that plays a big role in the construction, mining, energy, and transportation industries is going to see an uptick in revenue in a booming economy, and that’s exactly the case with Caterpillar. The company manufactures construction and mining equipment, diesel and natural gas engines, industrial gas turbines, and diesel-electric locomotives and is nicely positioned to take advantage of a rebound in construction activity. It’s also a great option for investors that want to take advantage of stocks that could outperform thanks to the historic infrastructure bill currently making its way to the House of Representatives.

Like many of the cyclical stocks that rallied earlier in the year, Caterpillar has been an underperformer over the last quarter. That could be changing quickly though, as the stock recently reclaimed the 50-day moving average and is showing relative strength. Caterpillar’s last earnings report beat estimates with Q2 adjusted EPS of $2.60, up 105% year-over-year, and could be a sign that construction demand is recovering nicely. Finally, the fact that Caterpillar has a history of paying dividends and recently boosted its payment by 8% makes it one of the most compelling cyclical stocks to buy now.

Banks are considered to be cyclical stocks since their profits tend to decline during recessions, and although they are very sensitive to interest rates it’s hard to argue against the recent strength in stocks like Morgan Stanley. After crossing the $100 per share mark, the stock looks poised for more upside and could be a great buy-the-dip candidate to consider in the coming weeks. There’s a lot for investors to like about this company’s thriving investment banking business along with its wealth and investment management business that delivers stable fee-based revenue each quarter.

It was impressive to see Morgan Stanley deliver over 8% year-over-year revenue growth in Q2, double its quarterly dividend, and authorize a share repurchase program of up to $12 billion over the next year. Wealth management revenue was also up 28% in Q2 and the company’s addition of the retail brokerage E*Trade could be another strong growth catalyst for the stock going forward. If you’re going to focus on one bank, it makes sense to own the best, and Morgan Stanley is widely considered to be one of the most quality names in the financial sector.

Another strong cyclical stock to consider buying at this time is United Rentals, which is the largest equipment rental company in the world. The stock is hitting new all-time highs in a mixed tape this week and could be poised for a strong rally going forward. United Rentals rents and sells equipment like heavy machines and hand tools to a wide variety of different customers including construction companies, industrial companies, manufacturers, homeowners, municipalities, and utility companies. That means United Rentals has a customer base that is very diversified and includes some of the industries that are rebounding the most from the negative impacts of the pandemic.

In addition to the stock’s relative strength, it’s another great cyclical option to consider as a lot of the federal infrastructure spending will be used to rent this company’s equipment. It’s also worth mentioning that a lot of companies are in favor of renting equipment versus purchasing it as that reduces their capital expenditures, which is another positive for United Rentals’ business model. The company saw its Q2 adjusted EPS grow by 26% year-over-year and raised its 2021 guidance, which could mean that strong returns are on the horizon for the remainder of the year.