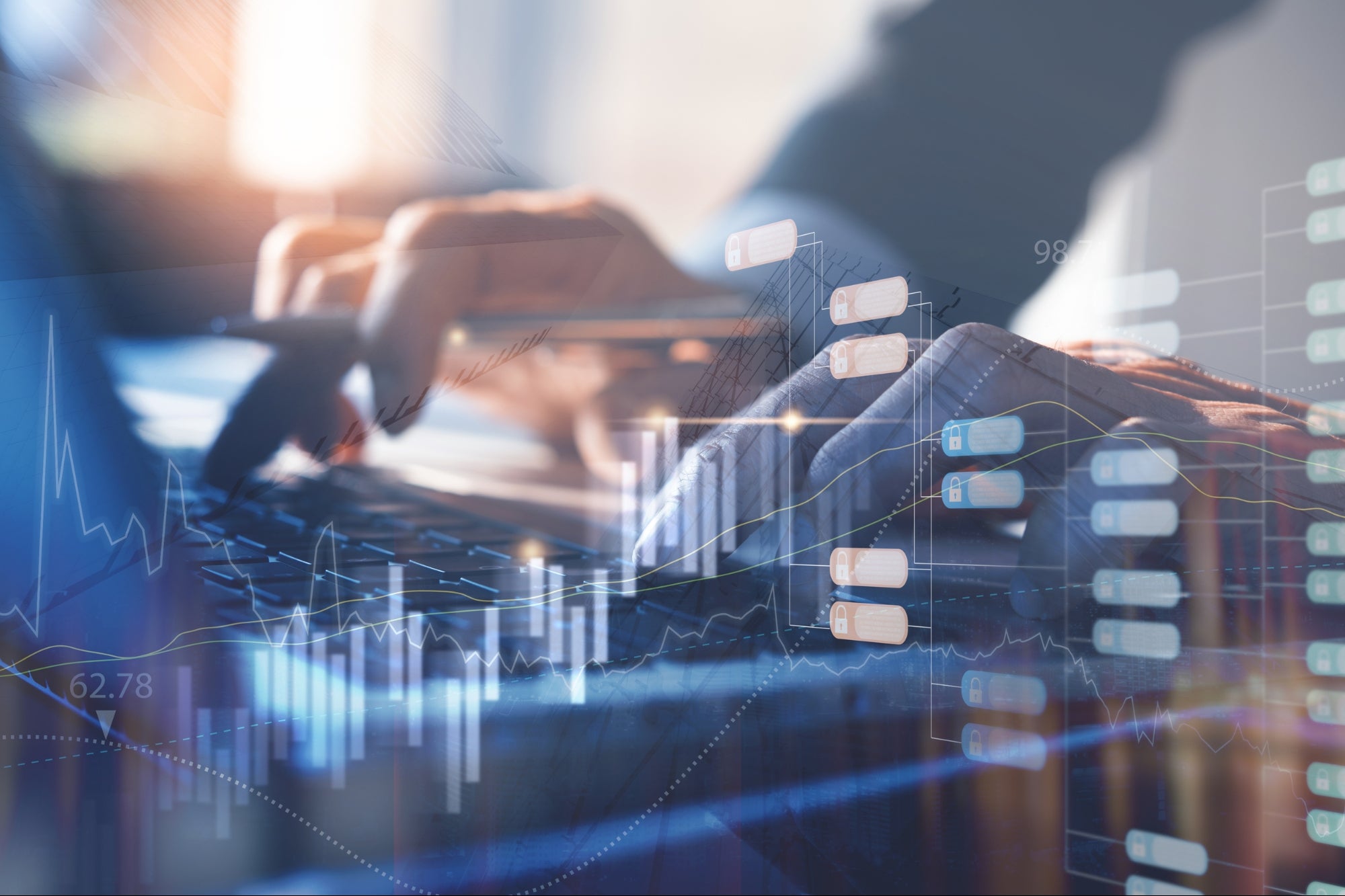 As the world starts to open up again, companies across the globe are preparing their employees for a return to the office. Many organizations are pushing the “hybrid model”, where employees come into an office on some days and stay home on others. At the same time, many workers are threatening to quit en masse if they’re forced to give up remote work.

As motivated people look to escape dreary offices and tiring commutes, they’ll find that blockchain companies are waiting with open arms. Indeed, as FlexJobs reported in their most recent global survey, blockchain companies like Chainlink Labs, Protocol Labs and Kraken are leading the way worldwide in terms of hiring for remote roles. The question arises: Why is the blockchain industry doubling down on remote work while other industries, including traditional finance, are urging their employees to come back to the office?

Here are three reasons why blockchain companies will remain remote even as the world opens up again.

As Bitcoin grows and the total value locked in the Decentralized Finance (DeFi) sector continues to surge, increased media attention on the blockchain industry has translated into a surge in applications for open roles with blockchain companies. As one recruitment agency recently reported, interest in blockchain-related jobs has risen by about five to ten times in the last nine months alone. To the outsider, it would appear that hiring in the blockchain industry has become easier than before.

However, in reality, the amount of top-tier — let alone qualified — candidates applying for roles with blockchain companies has not kept pace with the explosive growth of the industry. A recent LinkedIn survey had blockchain topping the list of most in-demand hard skills. The blockchain industry is still very nascent, which means it’s extraordinarily difficult to recruit qualified blockchain and smart contract developers, let alone developers with proven track records. Today, the number of GitHub repositories in Solidity (the programming language of Ethereum) is almost 55 times smaller than the repository for JavaScript, with reports estimating that the actual number of active blockchain developers is still only in the thousands.

Even for non-technical roles, hiring candidates with strong background knowledge of the industry poses a fundamental challenge. For example, a communications professional who has never been involved in this space likely has no understanding of blockchains, smart contracts, oracles, layer 1s, layer 2s, DeFi, NFTs, consensus mechanisms and other technical concepts.

Related: 5 Ways Blockchain Technology Will Change the Way We Do Business

It doesn’t make sense to only hire candidates living in expensive cities in a select few countries. Embracing a work-from-anywhere culture not only widens the talent pool a blockchain company can access, but it also accommodates employees with primary care responsibilities and supports a more diverse and inclusive work culture.

Blockchain companies have set out to reinvent global systems, and with this expansive vision comes the belief that anyone — no matter the city, country or financial background — can participate in the growth and development of open-source networks.

Related: 10 Entrepreneurs Who Are Showing Why Blockchain Is Here to Stay

If the meteoric rise of the DeFi sector has taught us anything, it’s that decentralized protocols can experience sudden growth and then just as quickly lose it to competing projects. In DeFi, the barriers to entry for both the user and the developer are incredibly low. Users can jump in and out of a protocol with their assets at a moment’s notice, and developers can build multi-billion dollar platforms with nothing more than a laptop and coding skills.

Companies that are building DeFi protocols must therefore stay agile both in their hiring and workflows. There is often no time to slowly recruit new developers over the span of weeks or months. Finding an office is also a waste of time — many of these new companies often have smaller budgets, and focusing on things like office amenities, commuting programs and catering services are likely a massive waste of resources.

By avoiding being tied to any one city or building, remote work enables blockchain companies to rapidly scale up teams and go to market to meet user demand for next-generation DeFi products.

Remote work is serving many of the blockchain industry’s most successful projects. Most blockchain projects started out remote and will leverage the experience gained and best practices learned as remote-first organizations continue to scale. With interest in the space now surging, it’s likely that blockchain companies will continue to lead the remote future.