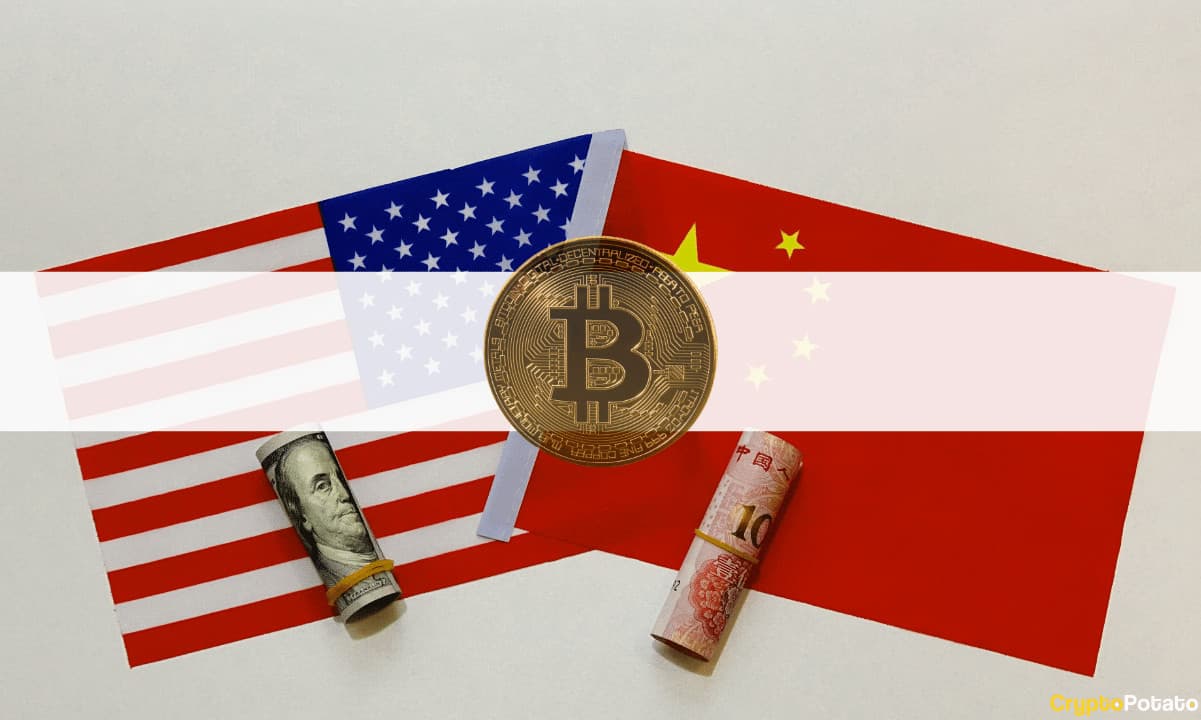 A few weeks after China started its nationwide crackdown on Bitcoin mining, new reports have confirmed the speculations that at least some miners will look to transition to the US. The most recent one indicated that three tons of mining machines will move from Guangzhou to Maryland.

BTC Miners: From China to the US

The world’s most populated nation strengthen its grip on Bitcoin mining in May this year after reiterating its ban on operating with BTC and other digital assets. The situation escalated when the government ordered several mining establishments in multiple regions to cease operations.

Somewhat expectedly, the Bitcoin hashrate declined almost immediately, especially after this Sunday’s closure in Sichuan. Some experts saw this as an opportunity for the US to attract the ousted miners, which seems to be a growing trend.

According to Eunice Yoon, a CNBC representative, a Chinese logistics firm in Guangzhou has confirmed that it will transport three tons of bitcoin mining machines to Maryland, USA.

Interestingly, David Marcus, the co-creator and board member of Facebook’s crypto project Diem, weighed in on the matter by calling China’s crackdown on BTC mining a “great development” for the primary cryptocurrency.

Or Maybe Welcome to Miami?

Another prominent figure who saw China’s attacks as a viable opportunity was the mayor of Miami. Francis Suarez, who has outlined his support for bitcoin and other digital assets for months, recently urged miners to relocate to the city he runs.

Furthermore, he said Miami will offer them incentives, including cryptocurrency-tailored enterprise zones. They will include areas with tax concessions, infrastructure incentives, and scaled-back regulations to encourage investments.

Suarez also asserted that miners would be able to take advantage of lower electricity prices as the city will provide them with excess nuclear power.

As of now, the gap between the US and China in terms of BTC hashrate is still significant, but it could start to close in the following months if more miners indeed relocate.