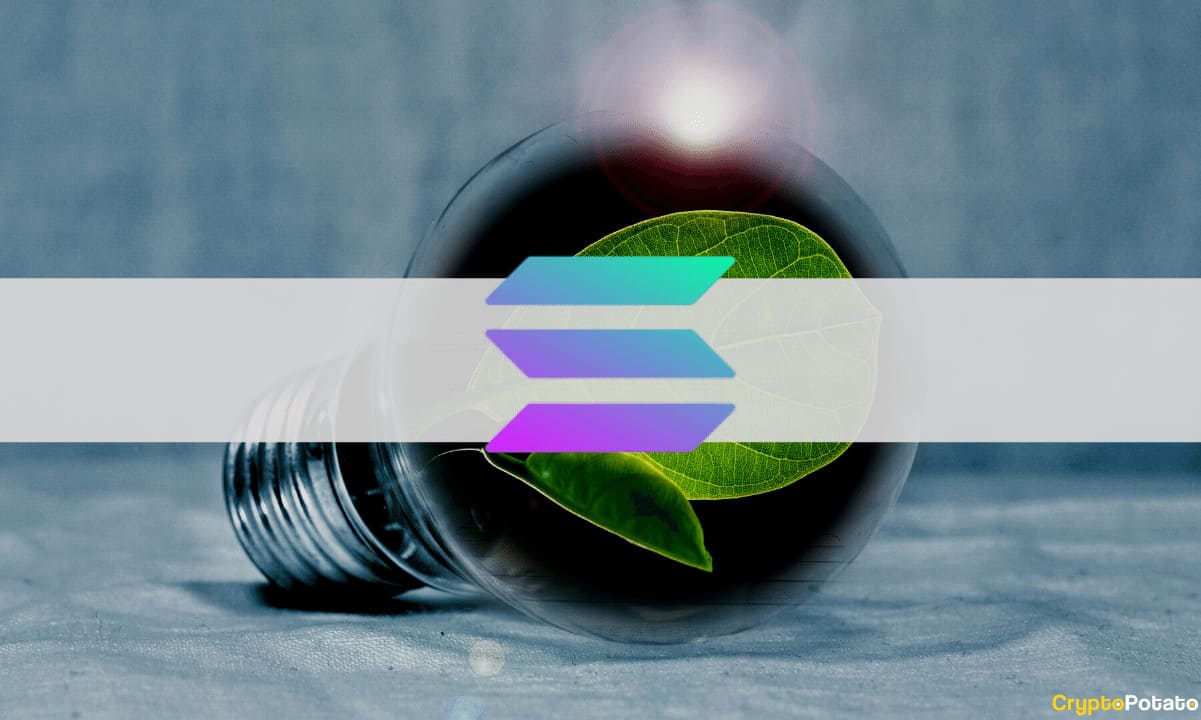 NFT buying frenzy has disrupted not only Ethereum. Solana witnessed the clogging of millions of NFT transactions on its network due to bot activity targeted at such mints. Block production resumed on Sunday, and the operators managed to restart the main network successfully.

As reported by CryptoPotato, an enormous number of 4 million NFT transactions were sent out by bots through Solana-based Candy Machine. The consensus halted as a result of validators running out of memory and crashing. The network was down for 7 hours. The devs pointed out,

“The root cause of the high memory usage was insufficient votes landing to finalize earlier blocks, preventing abandoned fork cleanup. The number of forks validators had to evaluate exceeded their capacity to do so, even after a reboot, necessitating manual intervention.”

After facing multiple outages this year, with the worst one lasting up to 48 hours, the Ethereum rival has come under significant backlash. The latest outage comes days after its co-founder Anatoly Yakovenko said that Bitcoin faces the risk of a mass exodus if it does not shift to Proof-of-Stake (PoS) from Proof-of-Work (PoW) consensus algorithm.

Additionally, Metaplex, which happens to be one of the largest NFT communities on Solana, announced merging and will deploy a botting penalty to the program to stabilize the network against botting on the Metaplex Candy Machine program.