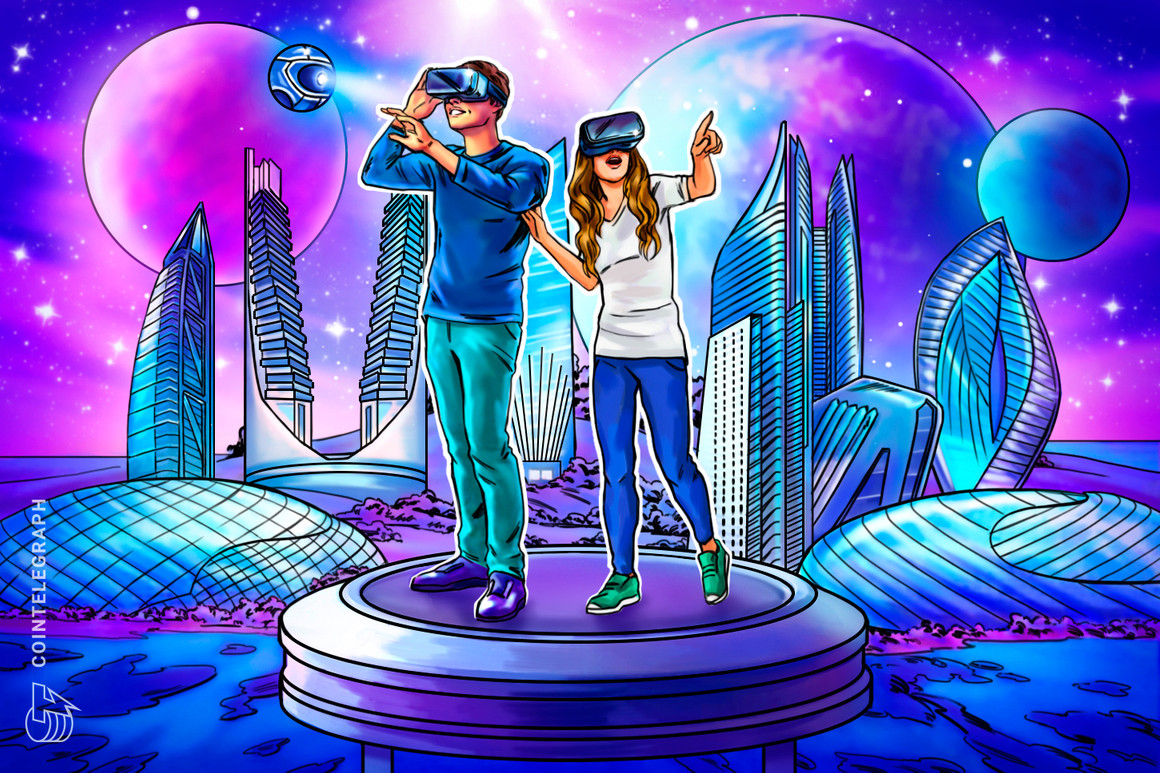 Despite a backlash from a vocal part of the gaming community, a new survey has revealed one-third of gamers have expressed interest in using crypto in the Metaverse.

And more gamers than not believe the Metaverse will have a positive impact on gaming.

The survey was published on July 13 by institutional software developer Globant. It was conducted by YouGov and polled 1,000 adult PC, console and/or mobile gamers last month, with 34% of respondents indicating an interest in conducting crypto transactions in Metaverse.

More than half (53%) of respondents also stated that they would happily work in virtual game worlds if they were able to earn digital currency from their labor.

In terms of NFTs, 16% of gamers stated that they have purchased at least one in the past, however it was unclear whether they were gaming related NFTs.

Notably however, despite 40% of respondents associating blockchain tech with Metaverse, only one blockchain-native platform made the list of the most recognized Metaverse brands.

The most recognized is Meta at 73%, followed by Fortnite creators Epic Games at 27%, Roblox at 21%, Ethereum-based The Sandbox at 15%, and Pokemon Go developers Niantic at 10%.

Some die-hard gamers have voiced distaste for crypto and NFTs on numerous occasions, often in response to major companies and brands announcing such integrations into their product lines.

They criticize the environmental impact of the technology, suggest that it negatively impacts the gaming experience, but the core rationale appears to be a belief companies are just looking for cash grabs in a similar vein to the controversial in-game microtransactions.

Recently video game developer Mark Venturelli launched an attack on NFTs during Brazil’s International Games Festival in a presentation titled “Why NFTs are a nightmare.”

Venturelli argued that the introduction of speculative economic activity via NFTs will end up ruining the experience for people who just want to play games for fun, as “organized groups” will take over as they work to profit at scale. 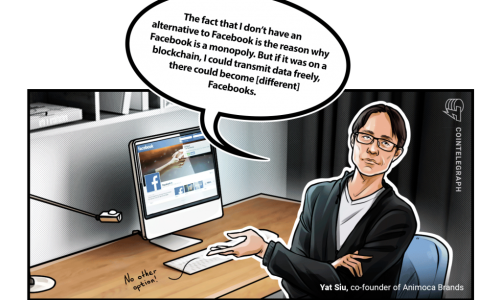