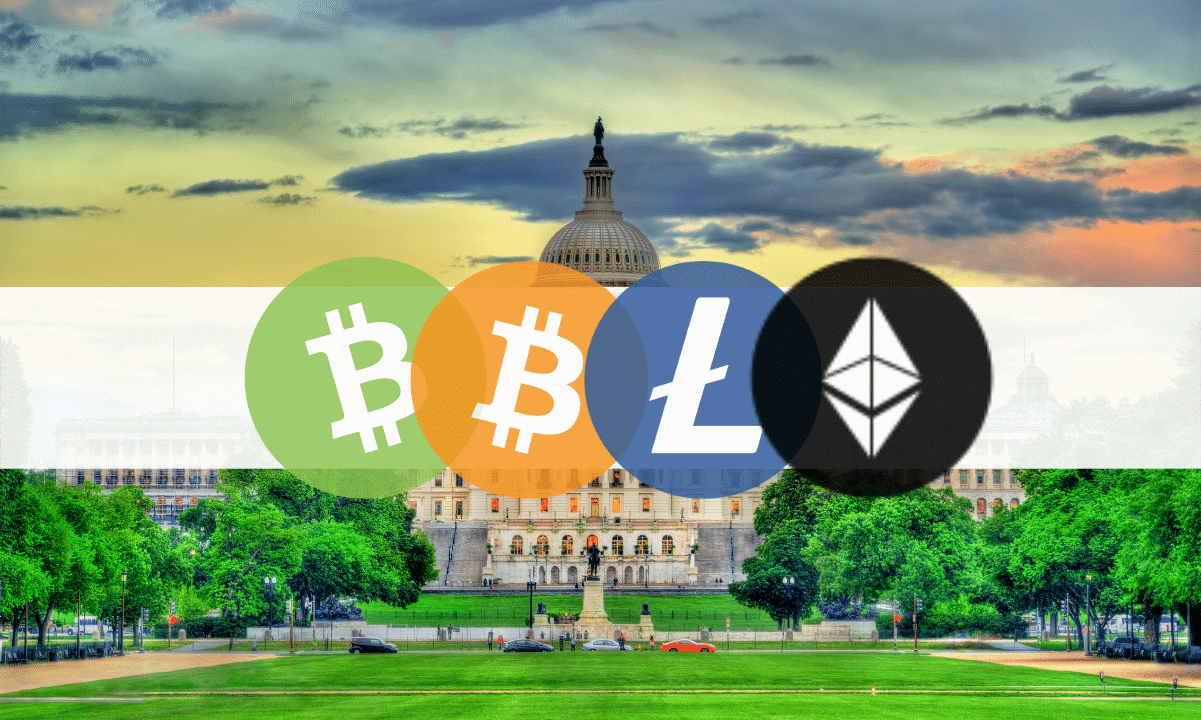 Data from the research company Civic Science revealed that roughly 4% of US residents have resigned from their jobs over the past 12 months as they have made sufficient profits from cryptocurrency investments. Interestingly, the majority were low-paid workers with annual salaries of less than $50,000.

Crypto Gave Them Reason Not to Work

The poll conducted by the consumer intelligence platform – Civic Science – added that a further 7% of the participants know someone who has quit their job because they have accumulated cryptocurrency profits.

When taking a closer look, the large proportion of the individuals taking that decision are those in the lowest income brackets since 64% were people receiving not more than $50,000 per year. On the other hand, only 8% of those earning over $150,000 have done that.

The American billionaire entrepreneur – Mark Cuban – shared the results on his Twitter account. He hinted that this percentage might increase in the future due to the recent rally of most cryptocurrencies.

Wow 4% of people in the USA have quit their jobs because of Crypto gains, and the vast majority made under 50k. Now we know why so many people quit low paying jobs. And this was BEFORE the current runup @cnbc @elerianm @novogratz @Austan_Goolsbee https://t.co/0K5ozoOw1j

The survey further showed that active or occasional traders on the stock market are significantly more likely to have invested in digital assets.

Subsequently, Civic Science asked those who are crypto investors and those willing to become to explain why they are dealing with the asset class. The top answer with 28% was “long-term growth investment,” while 23% said they expect short-term gains. Other major reasons were “independence from government involvement” with 12% and “hedge against adverse economic conditions,” accumulating 11% of the votes.

Not surprisingly, the younger age groups have demonstrated much more acceptance towards bitcoin and the altcoins. To those under 35-years-old, the digital asset market looks rather promising since 36% of them expect their cryptocurrency investments to make them wealthier than their parents. This percentage dropped sharply to 6% when speaking of people above 55-years-old.

American Youngsters And Their Approach Towards Crypto

According to another survey, around 40% of Americans under 29 years old feel confident when investing in cryptocurrencies. At the same time, the elderly expressed almost no desire to enter the market.

Millennials, particularly those who are millionaires, are the most active group to operate with the asset class. Nearly 50% of them responded that they had allocated at least 1/4 of their portfolios in cryptocurrencies. Furthermore, 30% have staked 50% or more.

George Walper – President of the consulting firm Spectrem Group – explained why the younger generations find the market so tempting:

“The younger investors jumped on it early when it was not as well known. They were more intellectually engaged with the idea even though it was new.”

The older investors and the boomers can not understand whether investing in digital currencies is legit. As such, they are “further behind on the understanding,” Walper opined.