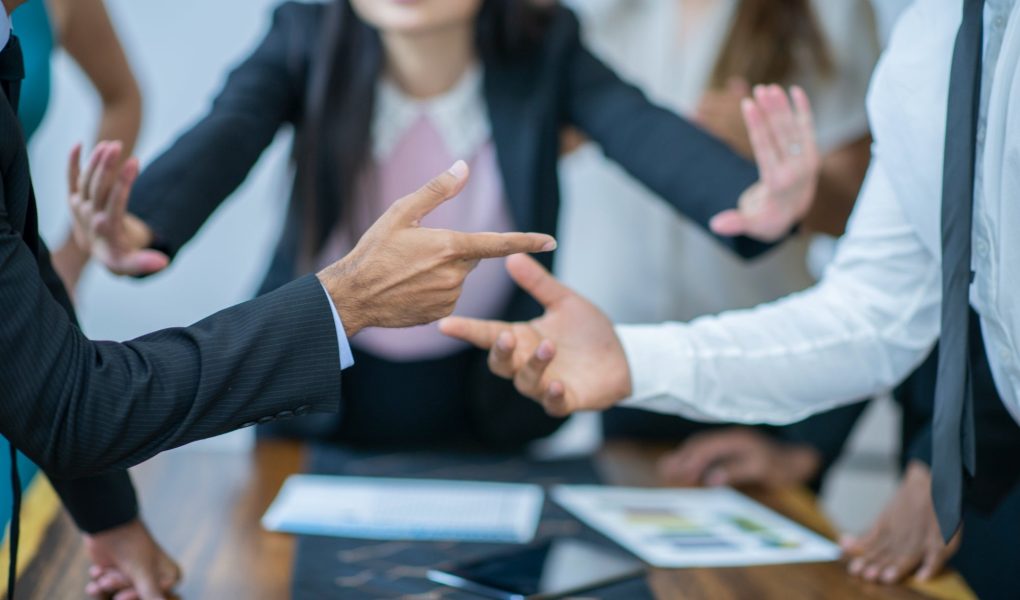 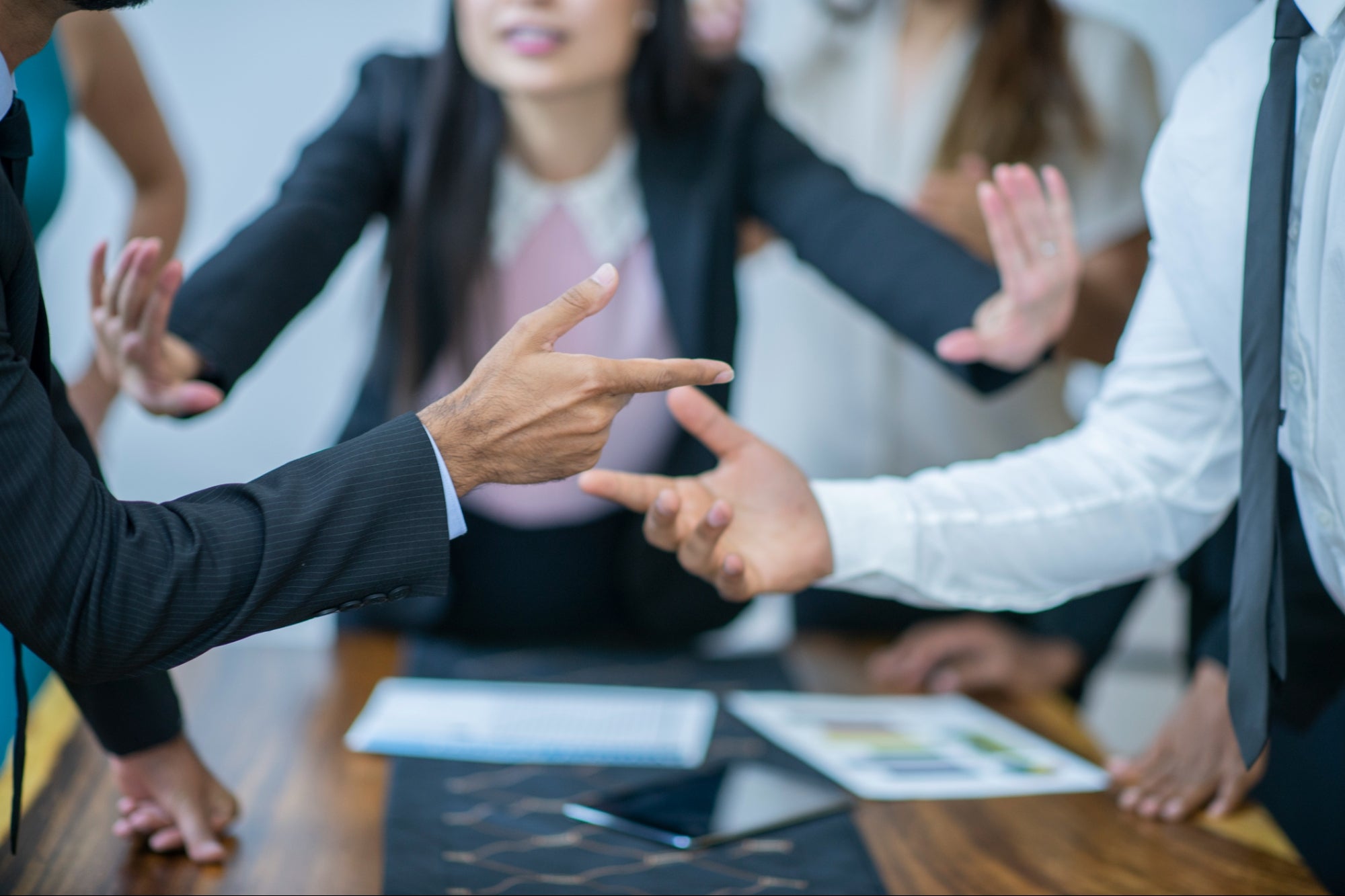 Whether you’ve recently joined the role of your dreams and found it wasn’t what you were expecting, or you’ve been at a company for a while and noticed the atmosphere changing over time, you might be feeling that the corporate culture at your organization is on the brink of a breakdown.

Chances are that it’s not just all in your head. Here are four key signs that it’s time to reconsider your position and look elsewhere.

Related: Top Signs of a Toxic Workplace and How to Deal

1. Your company lacks interest in your goals

You might be an employee, but that doesn’t mean you should be treated like just another number or cog in the machine that can be replaced at any given moment.

Any good leader knows that to get the most out of people and allow them to fulfill their true potential, you need to know them as individuals — including their motivations and values. And every company should know that human capital investment boosts innovation, loyalty and productivity.

Are you getting one-on-one talks with someone about your goals regularly? Are you working with others in the company to formulate a plan to achieve them? We’re not just talking about your professional development goals and how you want to grow within the organization, but also your personal and financial goals.

If not, it’s a warning sign that your employer’s corporate culture may be breaking down and neglecting its workforce.

Related: 15 Ways to Spot a Toxic Work Environment Before You Take the Job

It might sound like a profound mantra for life that “nothing worth having is easy,” and this might be true in some cases. But at the very least, rising in your company should feel like a rewarding climb with a reachable destination — not like you’re swimming against the tide. Not everyone deserves the top spot to be handed to them, but if you can’t even put forward a good suggestion in a meeting without feeling like you’re fighting an uphill battle, it might be time to question if something is very wrong with your organization.

This ties back to the importance of finding a company that values your goals. Your employer should be setting you up for success by asking you about your objectives and helping you to reach them. Good leaders are invested in your growth and understand that their team is pivotal to just about anything else they want to achieve.

If you feel that your managers or coworkers aren’t on your side, that should be a massive red flag.

Related: Workplace Culture Doesn’t Matter. Until It Does.

Nobody likes that person who always tries to point the blame elsewhere and fails to accept their role in any wrongdoing. When this happens on an organizational level, it can be downright destructive. Often, it happens when a company lacks the systems needed to identify and record any wrongdoings.

One study found that one-third of survey respondents feel their company doesn’t hold people responsible for misconduct or fails to deal out consequences evenly. But sweeping accountability under the rug doesn’t escape the problem.

Once a culture of no accountability emerges, it can be used as a reason among employees not to report wrongdoings — and to be less careful about their own actions. When there’s a lack of accountability in a company culture, people are up to 93% less productive.

Related: 4 Ways to Design a Work Culture That Will Beat the Great Resignation

4. A lack of enthusiasm

Not everyone wants to dedicate their lives to climbing the greasy pole or spend their family vacations glued to their emails, but plenty of companies have a culture of genuine excitement and motivation. Just because people aren’t sacrificing everything for their job, it doesn’t mean they can’t be fully invested in what they’re doing and feel it’s meaningful.

Everyone deserves to enjoy the process of their work and see how it’s contributing to a wider vision. But no matter how enthusiastic you might feel when you first join a company, if the energy of your team and corporate culture doesn’t match yours, it’s unlikely to last long.

Companies with a widespread lack of enthusiasm tend to feature a lack of trust, poor communication, power struggles and little to no collaboration. This one is often linked to the factors outlined above, such as poor investment into human capital, lack of proper leadership and failure to hold people accountable for their actions. This would all make even the best employee start lagging.

Related: 3 Steps to Building the Workplace Culture You Want

Ready for a culture change?

If one or more of the pointers above rings true for you, it might be time to be honest with yourself about your current workplace and make the change you need. It’s easy to forget it when you’ve been in a company with a toxic structure for a while, but it’s possible to find a role full of enthusiasm and accountability that cares about your goals and helps you achieve them because you deserve exactly that.