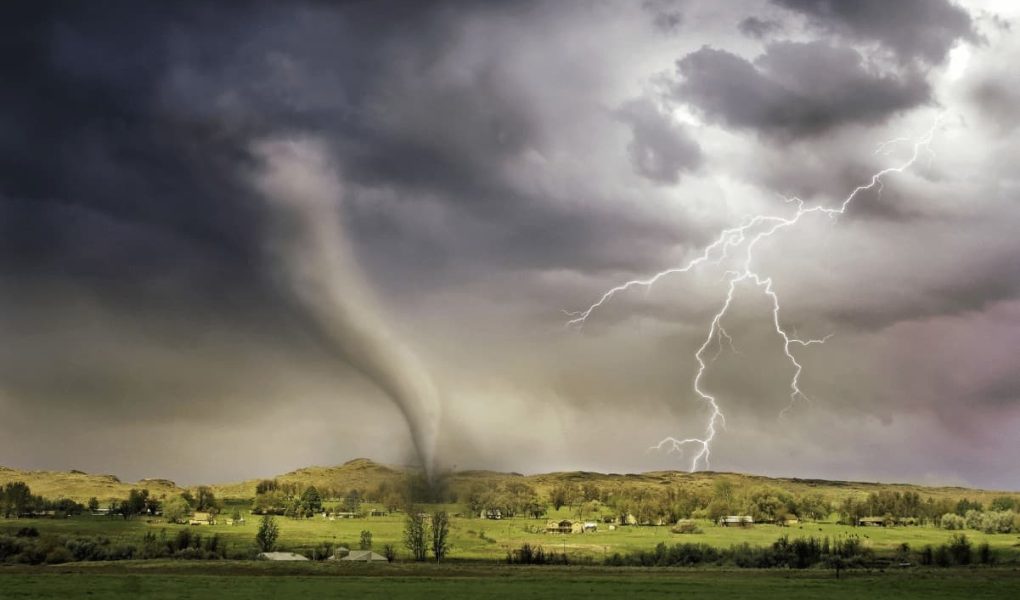 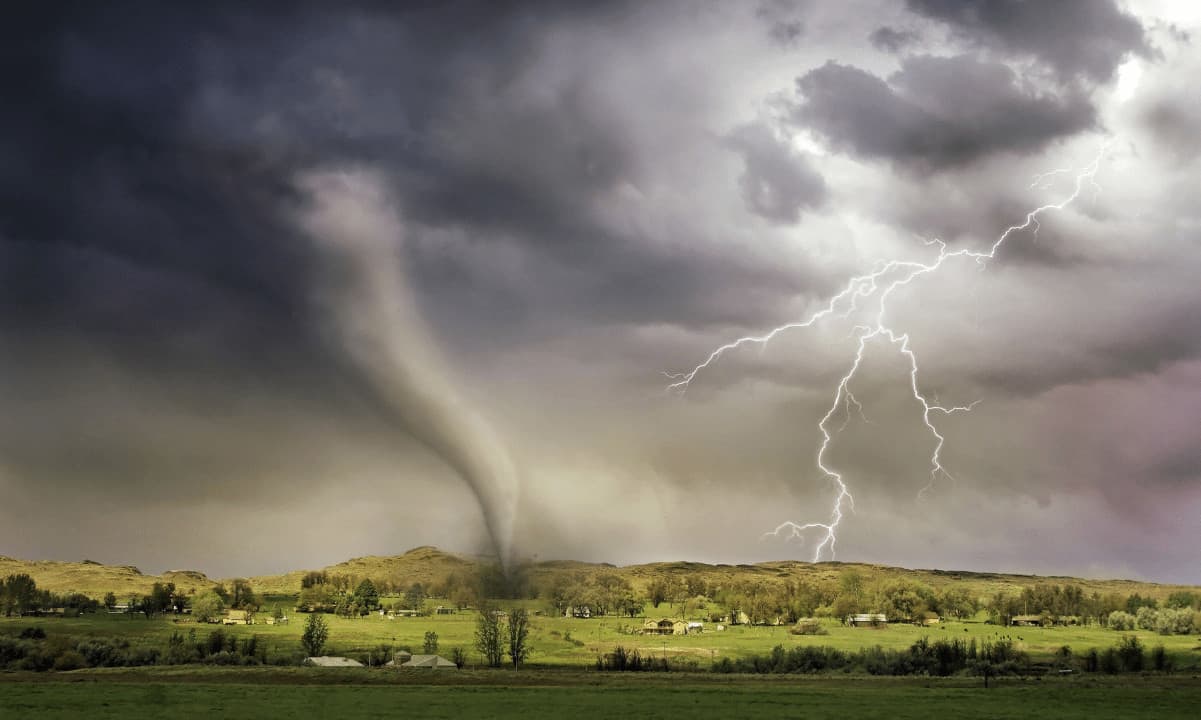 Tornado Cash has become a common money laundering platform with rapidly growing incidents across Ethereum and Binance Smart Chain on a consistent uptrend. A substantial magnitude of the illicit funds has lost their trail after going through the mixer.

According to a new report by blockchain security platform SlowMist, 74.6% of stolen funds (or nearly 300,160 ETH) on the Ethereum network were transferred to the controversial cryptocurrency tumbler during the first half of 2022.

Crypto mixers have been a major area of contention for regulators across the world. Tornado Cash, on the other hand, has been caught up in a fresh storm of controversy for its connection to the North Korean state-sponsored hacking group Lazarus.

The US Treasury revealed that Lazarus Group was behind some of the biggest hacks in the crypto space, including the Ronin bridge hack, as announced by the United States Federal Bureau of Investigation (FBI). Tornado Cash came under fire, as a result, for enabling billions of dollars worth of funds to be laundered through its platform.

Since its inception in 2019, data suggest that Tornado Cash is estimated to have been used to launder more than $7 billion worth of digital assets. The Office of Foreign Asset Control (OFAC) imposed sanctions against the coin mixer earlier this month, immediately barring US citizens and businesses from using it.

Subsequently, Kraken, USDC stablecoin, run by a consortium of Circle and Coinbase, blocked accounts linked to Tornado Cash. The stringent action by the Treasury watchdog may have prompted many industry players to block addresses linked to the mixer, sparking a new row of discussions on how far protocols and companies will go to adhere to regulations set by the government.

Non-profit crypto policy think tank Coin Centre, for one, is keen on taking the matter to the court. Its main argument is that prohibiting the entire platform is not justified and added that OFAC may have exceeded its statutory authority.

Kraken CEO Jesse Powell also believes wiping off Tornado Cash’s code repositories from Github was unnecessary and added that there are privacy-seeking and law-abiding users whose interests should not have been jeopardized.