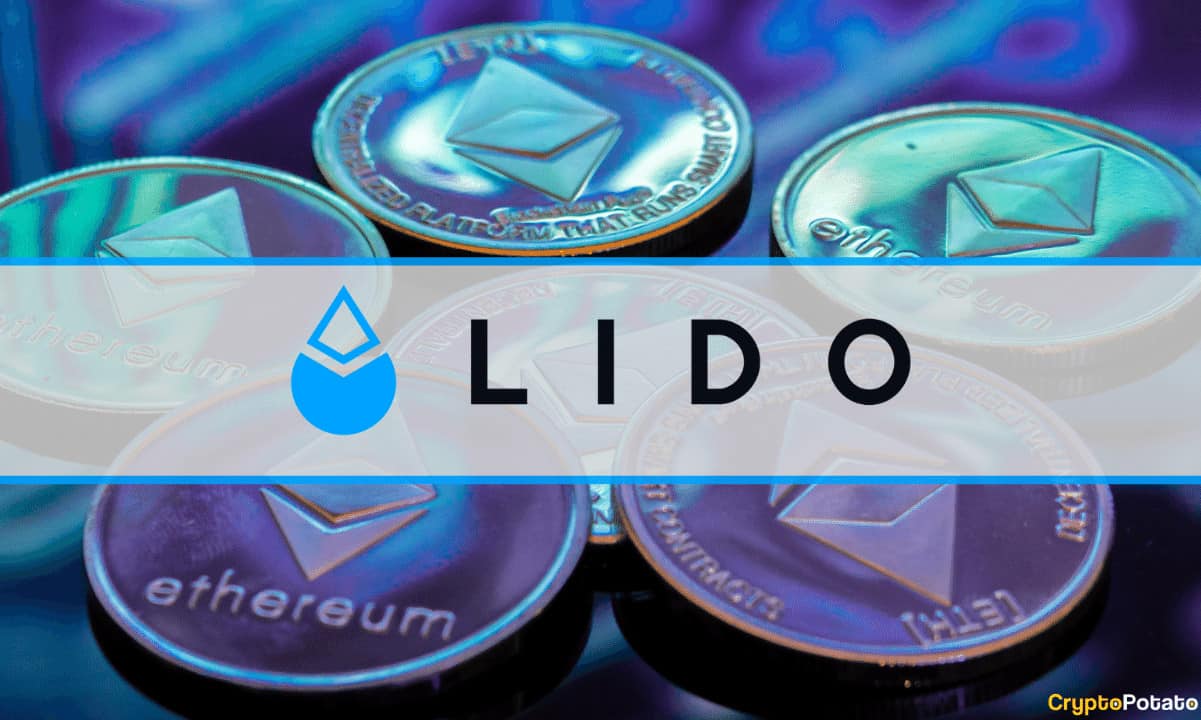 Staking on Beacon Chain has been booming due to the much-awaited Ethereum Merge despite delays. A major chunk of new stakers on the consensus layer have done so using Lido Finance.

In the latest blog post, the project revealed that 75% of new stakers on the Beacon chain who joined in the last 30 days had utilized the staking protocol.

With the Ethereum Merge approaching, staking on the Beacon Chain has intensified as expected. According to Lido, the blockchain is now secured by more than $35 billion equivalent in staked assets, with the staking project contributing a major share in the past month. This, in turn, has sparked concerns about centralization among the community, which Lido acknowledged and noted,

“While this validates our mission to democratize staking in Ethereum, some people have expressed concern that this level of success can make Lido a centralizing force. We hear you, and your concerns are both important to us and valuable to Ethereum as a whole.”

As such, Lido has announced adopting Distributed Validator Technology (DVT). This system would categorize validators into independent committees that propose and attest to blocks together.

The end goal is to minimize the risks associated with an individual validator underperforming or turning malicious. On implementation of DVT, Lido will be able to pair “untrusted node operators” with a majority of trusted node operators, thereby contributing to decentralization without posing a threat to Lido stakers on Ethereum.

Another improvement that the staking platform aims to adopt is the creation of a Node Operator Score (NOS) put together from various metrics and distribute stake based on that. This scoring system should enable any individual to join Lido as a node operator and build up a stake over time.

While the traction has been strong, Ethereum Merge will take place a few months after June this year. As reported earlier, Ethereum’s leading developer, Tim Beiko, revealed that “The Merge,” touted as a stepping stone for the blockchain, is in its final stages while stressing that the initiative is set to occur later than most anticipate.

The dates have been pushed multiple times before as well. Notably, Beiko previously commented he wouldn’t be surprised if Ethereum 2.0 happens in the fall.