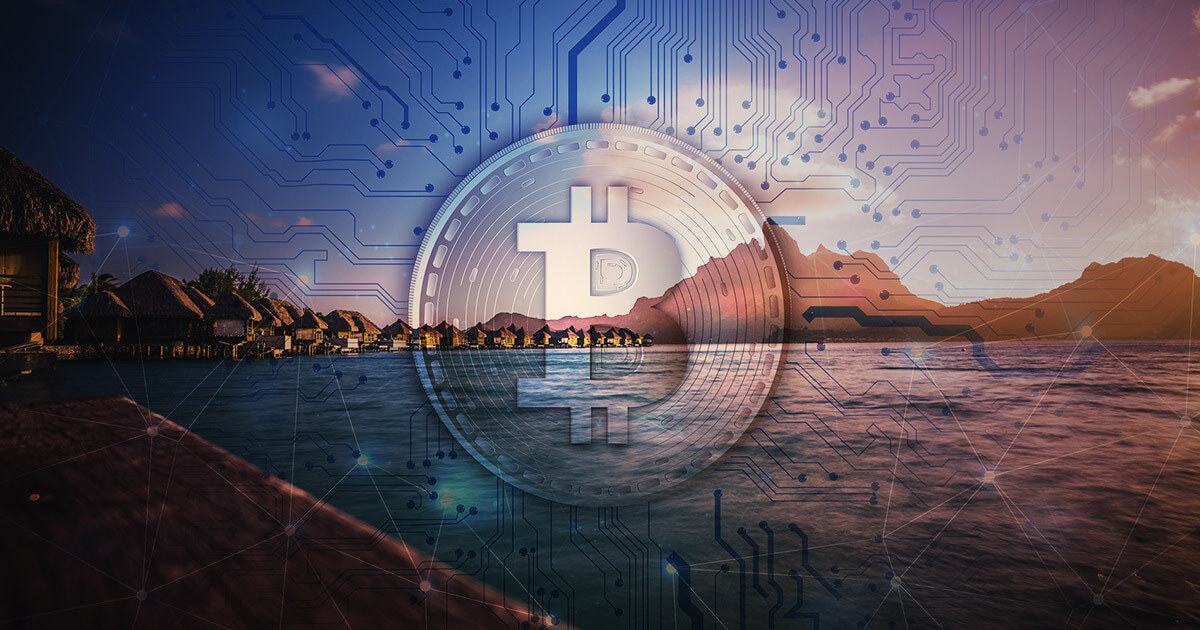 Who would have thought a small nation with approximately 18,000 people would enter the crypto world?

During an interview, Palau President Surangel S. Whipps, Jr. announced a partnership with the blockchain and crypto advisor firm Cryptic Labs. The alliance was created to launch the world’s first digital residency platform using blockchain technology, where any person in the world can apply.

“One of the challenges that we have is, we have a registry process now. It’s time consuming, and we didn’t have the technology to verify backgrounds or check on things. Now, with this process—first, you vet them through the digital ID processor.  Now when they go to [set up] a corporation, it will be much quicker because now they’ve got an ID that we’ve verified.”

Palau is becoming a crypto nation

The Republic of Palau has many plans to enter the crypto space. In November 2021, they announced their first approach by partnering with Ripple to strategize around a Central Bank Digital Currency (CBDC).

Two months later, Palau began using Cryptic Labs Root Name System (RNS) technology to work on the digital residency platform. To apply, first, you need to pass the KYC. You will have two forms of government digital ID, a physical one which will be sent to your living address, and the other as an NFT (Non-Fungible Token) to your crypto wallet, according to RNS official website. At the moment, you can apply to join the early access waitlist.

But there are more plans coming; President Whipps also commented the following:

Will more nations jump into blockchain space this year?

Last year, all eyes were on El Salvador for being the first country to adopt Bitcoin as a legal tender. Recently, the giant asset manager Fidelity announced that they believed more countries would be buying Bitcoin for treasury reserves this year.

As Palau is exploring CBDCs, recently, other countries like Mexico and Nigeria are also working on launching their CBDC in the future.

Regulations in each country are different, which is a key element for countries considering entering the blockchain space. As you see, there are multiple approaches because the crypto world is vast. However, it appears that countries worldwide are investing in this new technology, in one way or another.