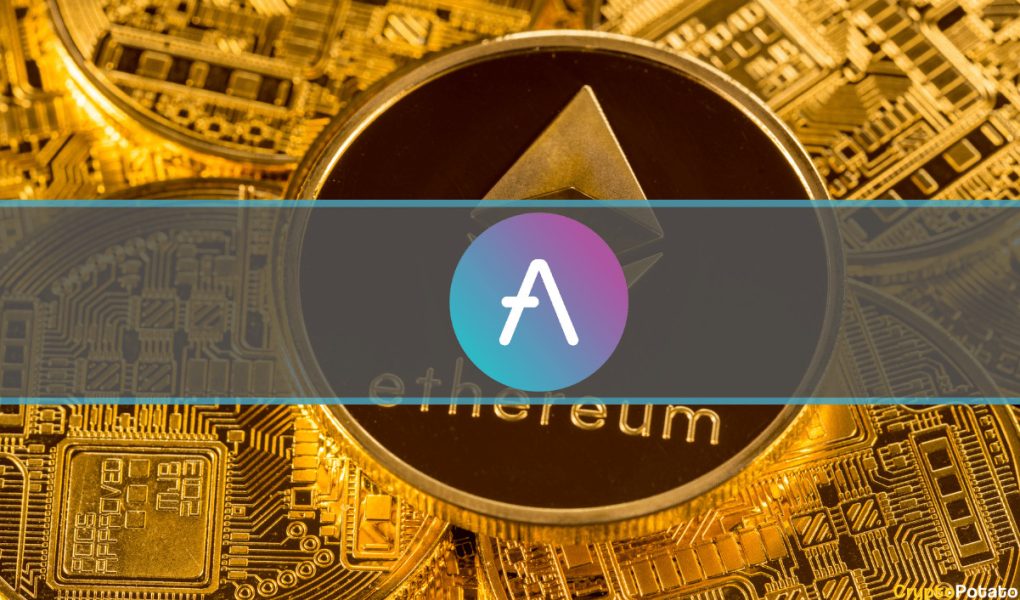 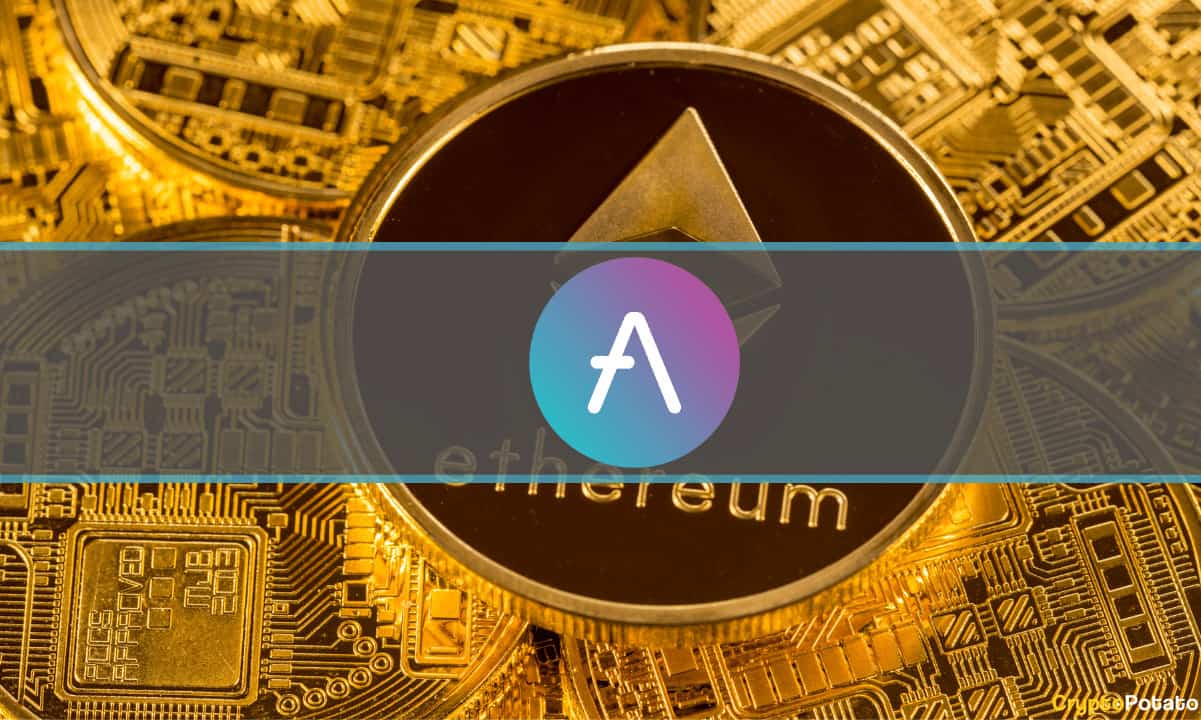 The Merge continues to be one of the most high-profile upgrades in recent times. But the retaliation is strong and has gained many allies. Those opposing keep reiterating their push for Ethereum to undergo a “hard fork” after it transforms into a proof-of-stake (PoS) blockchain next months.

Despite this, many protocols are looking to shift exclusively to the PoS version. One such is Aave.

As per its latest proposal, members of the DAO governing the open source liquidity protocol – Aave DAO – are set to review whether to head towards the new version of the Ethereum mainnet and turn down any forked versions that continue to use the PoW consensus mechanism. In short, the Aave protocol will be shut down on any forks arising from the Merge.

“There is a general consensus from builders involved in the protocol’s development that it is effectively impossible to sustain a viable Aave Market on any Ethereum fork running an alternative consensus (such as Proof of Work).

To ensure the continued existence of the protocol for the community, the Aave DAO should consider signaling strongly that the Aave Protocol should commit to the Ethereum Mainnet, running under Proof of Stake consensus.”

While the transition will result in the delegation of tasks to validators instead of miners to reduce the energy use of the blockchain, many miners are not happy with it. The frontman of the opposition is a well-known Chinese Ethereum miner Chandler Guo who is now organizing his colleagues to support his effort in a bid to “save them” from having to shut down their operations.

Backing his effort is Tron’s controversial founder, Justin Sun, and his exchange Poloniex, as well as derivatives platform BitMEX.

On the other side of the camp are – stablecoin issuer Circle, as well as decentralized blockchain oracle network, Chainlink – which announced support for Ethereum’s shift to a POS chain.

The Twitter account of the proposed chain-split fork – EthereumPoW – published an open letter on August 10th detailing that the new token will not be pre-mined and there will be no inflation. They accused Ethereum “elites” of suppressing the voice of miners and coercing others into easily cooperating. It intends to focus on the abolition of EIP-1559, maintaining PoW and the Nakamoto Consensus mechanism in the foreseeable future.