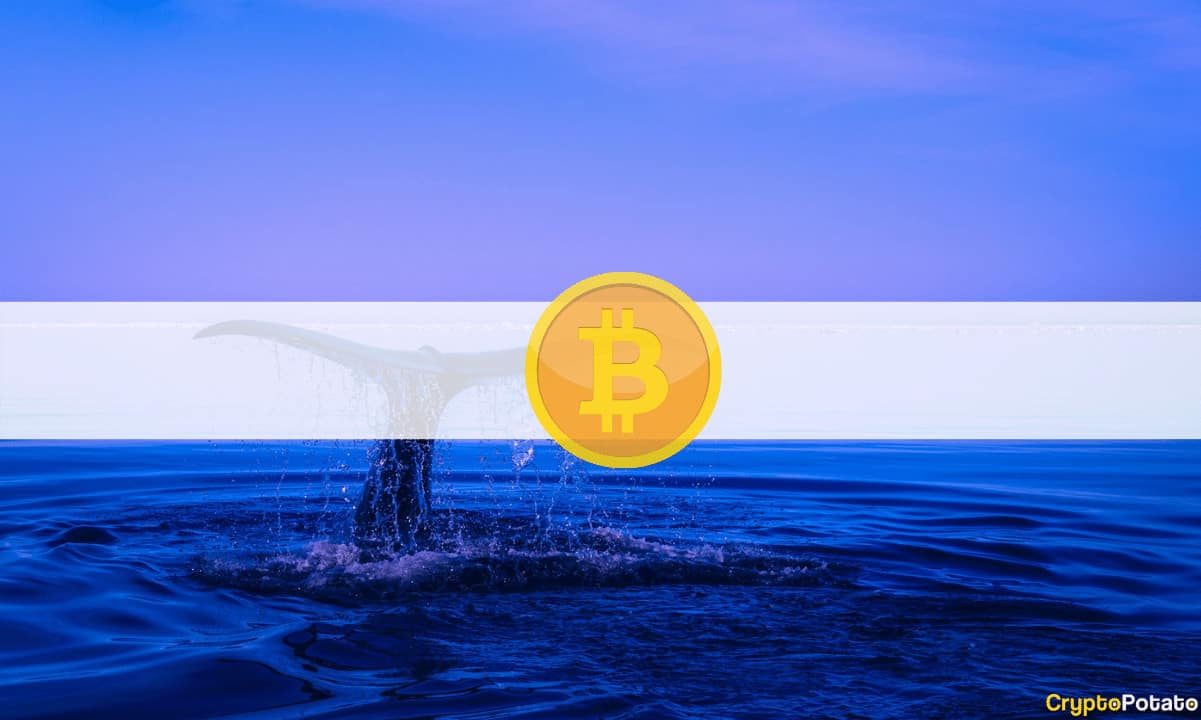 The mysterious BTC whale, who was recently frequently sending lots of coins to Coinbase, has changed the strategy on the largest cryptocurrency. On-chain data shows that they have accumulated more than 500 bitcoins on Thursday and Friday.

Bitcoin Whale Back to Buying

CryptoPotato has previously reported some of this particular whale’s behavior – whose Bitcoin address ends with WKDfHQ – when it comes down to the BTC holdings. For instance, data showed that they had sold near the all-time high at around $60,000 in April.

A few months later, they used the dip below $40,000 to buy more coins. This came after a lot of FUD had impacted the market, coming from Elon Musk and China, and bitcoin had retraced by more than 50% in weeks at one point.

In late July, they started transferring substantial quantities of the BTC holdings to Coinbase again. The same thing transpired on a few occasions in August as well.

In fact, the address hadn’t seen bitcoin inflows since July 21st (a day after the latest crash in which the asset dropped below $30,000).

Now, though, they have resumed accumulating again, as pointed out by one of the analysts from CryptoQuant going by the Twitter handle – VentureFounder.

He noted that this whale wallet bought 466 bitcoins at $47,400 on August 27th. This came after another, more modest purchase of 38 BTC on August 26th. In total, the 504 coins have a total USD value of around $24 million at today’s prices. It’s worth noting that both transfers to their address came from a Coinbase wallet.

This whale has done very well in accumulating #BTC when it was at low $30k & selling them at high $40k, now it appears that he/she is beginning to accumulate again slowly at high $40k, and likely will continue to accumulate if #Bitcoin falls to mid to low $40k#Smartwhale

As VentureFounder indicated, this particular whale address has taken advantage of short-term tops and bottoms to sell or buy portions of the cryptocurrency. As such, it would be intriguing to follow how BTC’s price will perform in the following weeks since this whale started to buy again after a break of over a month.

As reported earlier today, bitcoin stands just above $47,000. This came after a near $4,000 retracement in a few days following the peak reached on Monday at above $50,000. Since the ATH in April, though, bitcoin is still about 27% down.

Nevertheless, the cryptocurrency is well in green on a year-to-date scale. It entered 2021 at approximately $29,000, meaning that it has surged by 62% since January 1st.