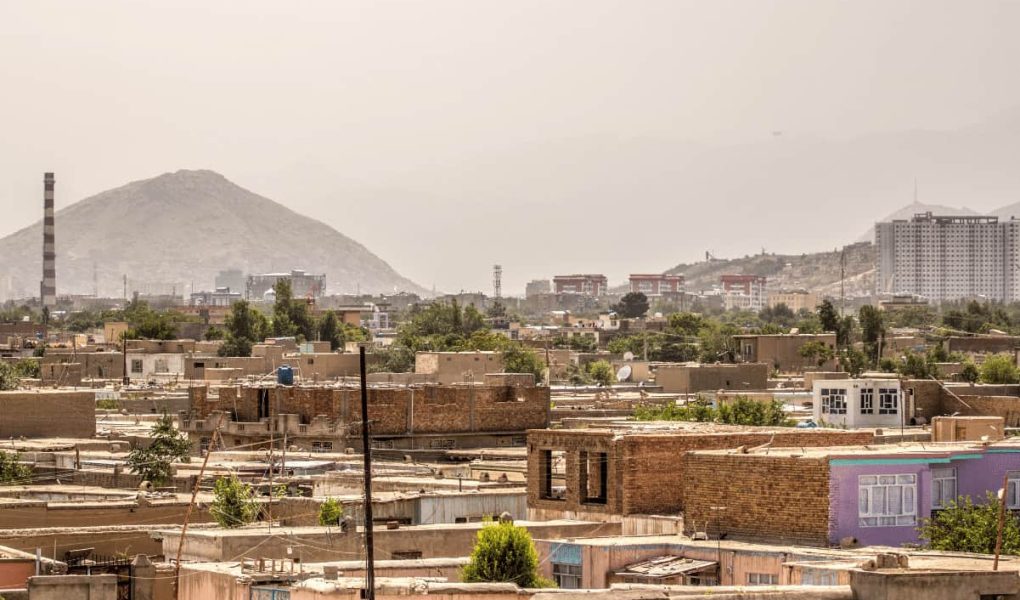 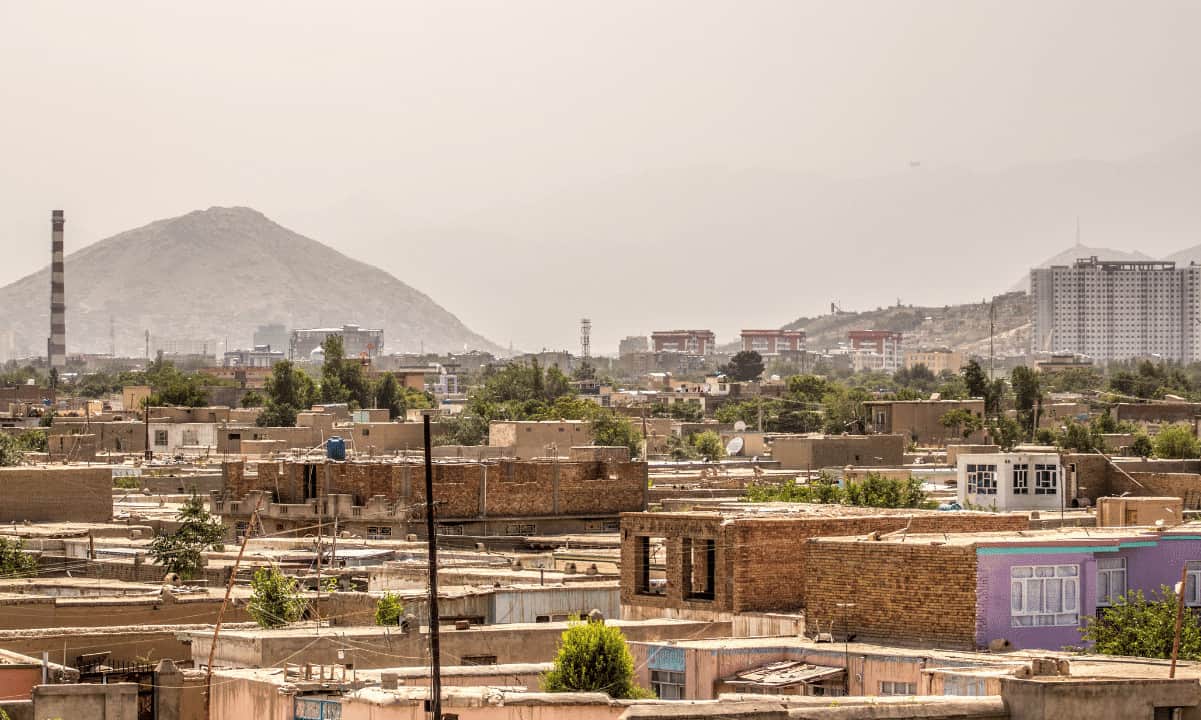 It is worth noting that the change in the political regime in Afghanistan last year caused economic uncertainty in the area. Interestingly, the instability prompted some locals to convert their fiat currencies into digital assets and stablecoins.

Afghan Crypto Exchanges on the Crossfire

A recent coverage disclosed that Herat police officers halted the operation of a minimum of 16 cryptocurrency trading venues in the second-most populous province in the nation. The authorities’ actions come as a result of the central bank’s negative stance on the digital asset sector. Not long ago, it argued that crypto trading “has caused lots of problems and is scamming people,” and therefore, it should be limited.

Herat Money Exchnagers’ Union also supported the closure of the platforms. According to the entity, wrongdoers often scam individuals via digital currency trading, relying on the fact that the majority of Afghanistan’s population is not financially educated enough, and it is easy to become a victim of a fraudulent scheme.

Speaking on the matter were also some residents of Herat. Shahram classified the cryptocurrency industry as a “new phenomenon” that is not so advanced in Afghanistan. As such, the government needs to monitor it and thus protect domestic investors.

Mawla Alizada shared a similar stance. In her view, crypto firms are mainly run by criminals, which is why she supports the government’s decision to ban digital asset trading on local soil.

Afghanistan made the headlines last August when the Taliban (an ultraconservative political and religious faction) retook control of the country. The Western World (led by the USA) was not happy with the civil war the new government created to regain power and imposed financial sanctions on the nation.

As a result, Afghanistan (known as one of the poorest states) sank into an even deeper crisis. The panic that reigned in the country caused some of its residents to look for alternative monetary options to preserve their wealth, and interestingly, a chunk of them shifted their focus to cryptocurrencies and stablecoins.

This came as a surprise since the citizens of the Central Asian nation have previously relied mainly on jewelry, precious metals, and cash during turbulent times.