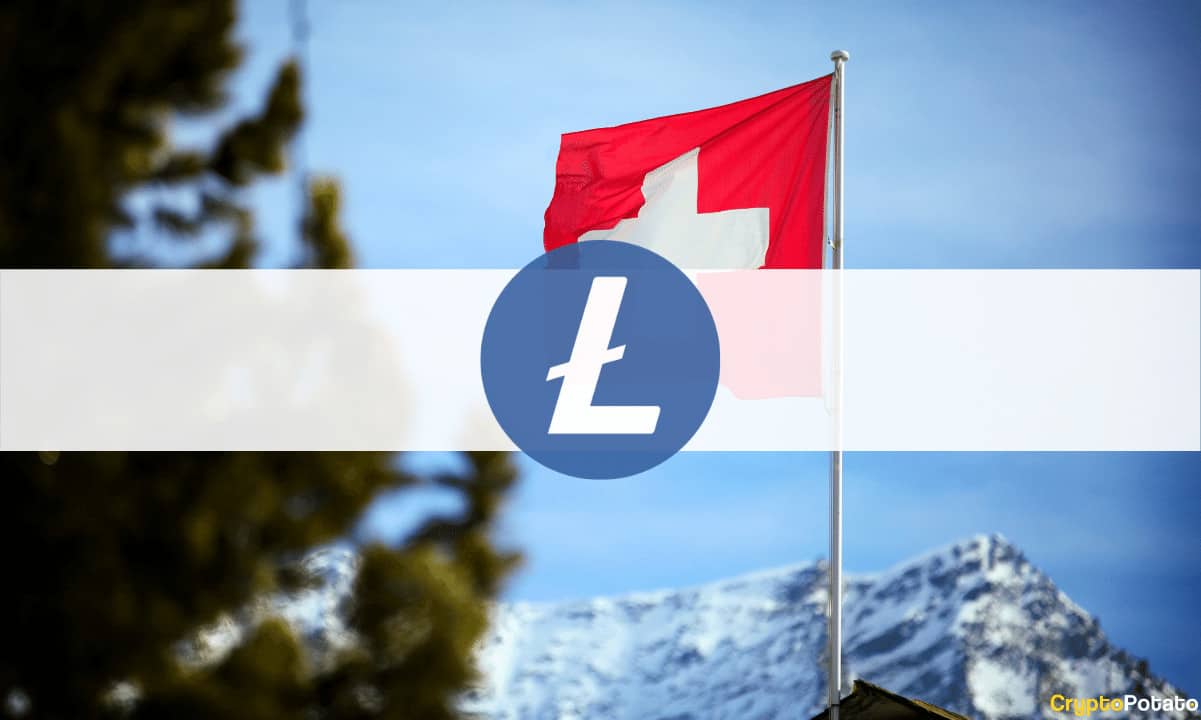 After releasing physically-backed exchange-traded products tracking the performance of Bitcoin (BTC) and Ethereum (ETH) earlier this year, CoinShares has expanded its portfolio with the addition of a Litecoin ETP.

According to an announcement from April 6th, CoinShares has released another exchange-traded product tracking the performance of a cryptocurrency asset called CoinShares Physical Litecoin.

The company revealed that the base fee of the product will be 1.50%. It will be listed on Switzerland’s regulated stock exchange – Swiss SIX Exchange under the ticker LITE. Interestingly, the base currency will be the US dollar, despite being released in Europe.

CoinShares explained that each LITE unit will be backed with 0.20 litecoins upon releasing the product, which should provide investors with “passive exposure” to LTC.

Weighing in on the matter was Towsend Lansing, CoinShare’s Head of Product:

”LITE comes hot on the heels of our Bitcoin and Ethereum product launches in 2021 and will benefit from the same robust and transparent physically-backed product structure. We are excited to add exposure to such a well-accepted and widely traded crypto-asset to our new product line.”

CoinShares is among the largest digital asset investment houses in Europe. The announcement today brought the company’s total number of investment products to seven.

The firm’s portfolio consists of over $4B in assets under management. More than two-thirds of that amount is in Bitcoin exposure, with Ethereum being the second one.

The CoinShares Physical Litecoin became the third crypto ETP product launched by the organization in 2021. The first physically-backed ETP to see the light of day came in January. Somewhat expectedly, it tracked the price of the primary cryptocurrency – Bitcoin.

As CryptoPotato reported in February, Ethreum was the next on the list to receive a similar product developed and released by CoinShares.

”As demand for digital assets amongst the traditional investment community steadily increases, we are starting to see the green shoots of demand for investment exposures outside of the two top dominant networks. Coinshares is the leader in creating novel ways for investors to access the digital asset ecosystem, and LITE is the next step on a path to bringing a more comprehensive and diversified offering of ETPs to market.”