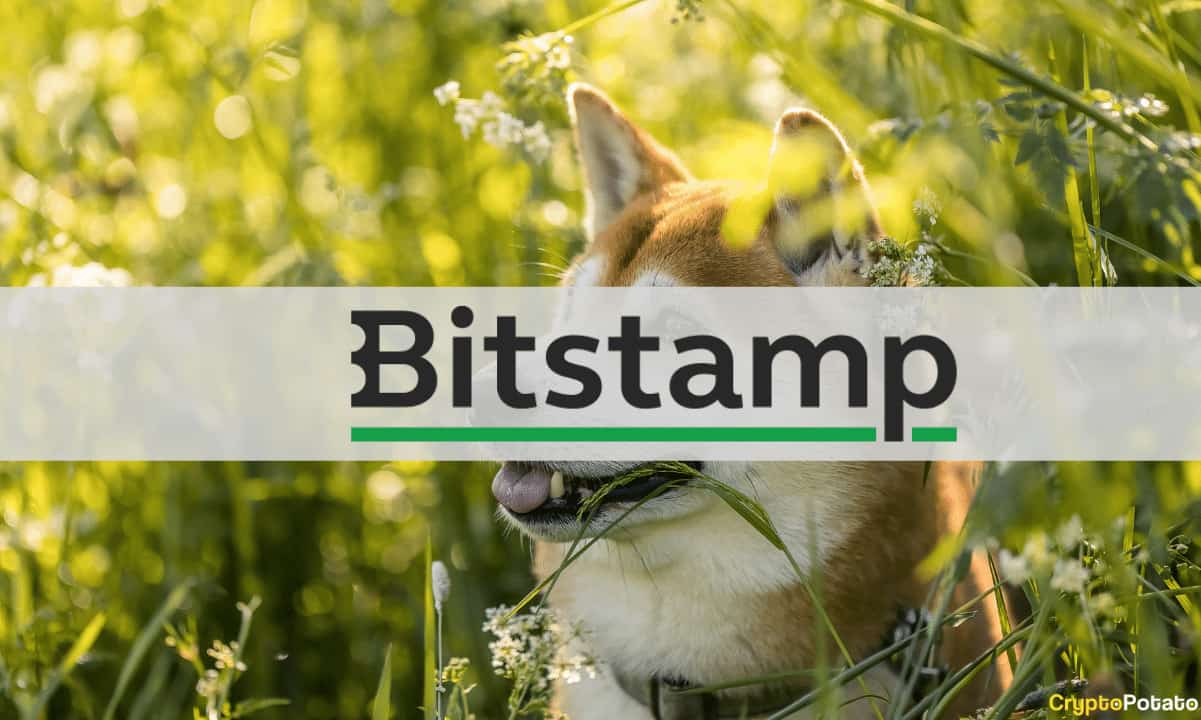 The hype behind canine-themed coins may have declined, but that has not stopped prominent trading venues from adding support for Shiba Inu (SHIB). It has now managed to fetch a listing from Luxembourg-based Bitstamp. Besides SHIB, the exchange also added Perpetual Protocol (PERP), dYdX (DYDX), and Gala (GALA).

According to the official announcement, Bitstamp will enable its users to trade SHIB against the US dollar and the Euro, i.e., SHIB/USD and SHIB/EUR. On December 8th, the exchange started deposits and withdrawals for SHIB. The following day, users were allowed to place and cancel limit orders.

On the same day, Bitstamp will also begin order matching, and trades will be executed normally. After the order books gather the necessary liquidity, the exchange will facilitate all order types and card purchases for the latest crypto trading pairs as well.

Launched in 2011, Bitstamp is one of the oldest cryptocurrency exchanges. It had always focused on regulatory compliance and is known to support fewer coins on its platform. Hence, listing SHIB is somewhat of a big deal. While trading platforms such as Binance have listed several lesser-known tokens, Bitstamp, on the other hand, has mostly stayed away from the altcoin craze.

Earlier this year, it had dismissed Dogecoin (DOGE) listing claims citing Tesla Chief Elon Musk’s influence on the crypto-asset. While stating that all the tokens listed on Bitstamp must go meet strict criteria, the platform’s chief executive Julian Sawyer outlined DOGE’s price reacting strongly to the billionaire’s tweets as the reason for not adding the OG meme-coin.

Shiba Inu has emerged as one of the most popular altcoins this year owing to a pretty consistent adoption curve. Prominent cryptocurrency exchanges Kraken and Gemini added support for SHIB in November.

It also received a major boost from retail giant Newegg, which extended support for the memecoin for payments on its platform this month. The world’s largest movie exhibition company, AMC Entertainment, also agreed to accept SHIB in the first quarter of 2022.