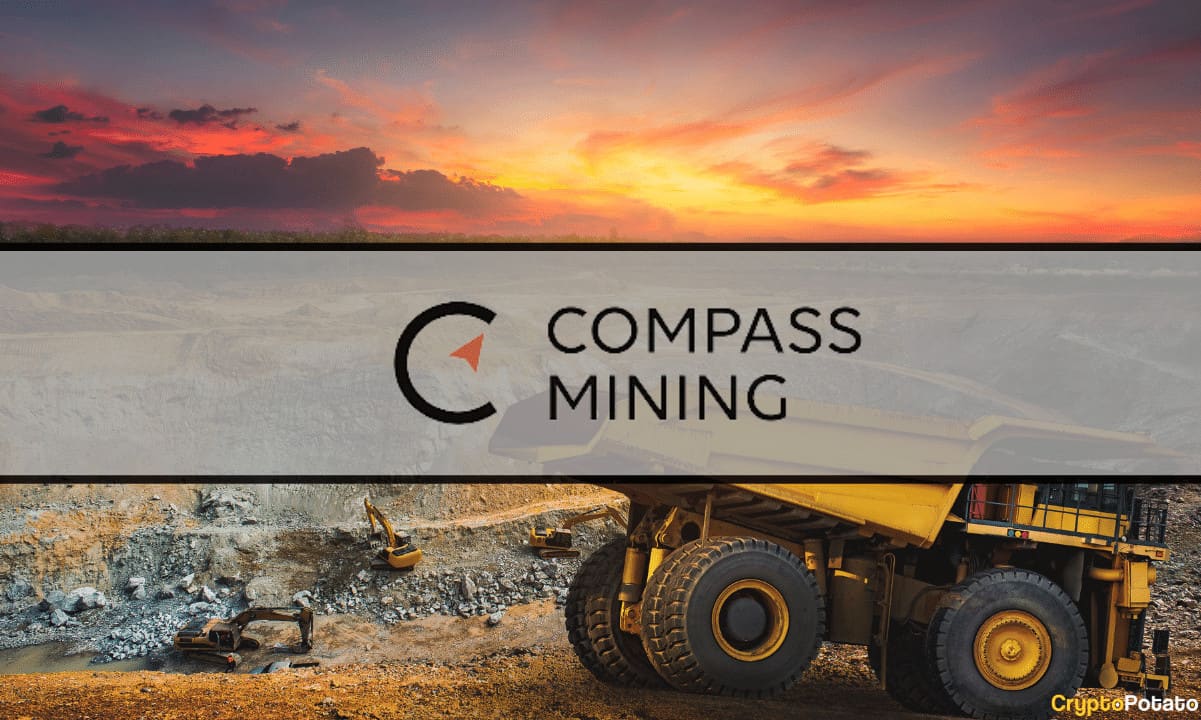 The American-based bitcoin miner – Compass Mining – intends to add 25,000 ASIC miners to its facility in Granbury, Texas. The deployment is scheduled for August as it will be supported by Compass’ partner – Compute North.

Going Forward Despite the Dismissals

Compass Mining has been struggling recently due to numerous reasons. In an attempt to regain the “goodwill of stakeholders,” last month, both CEO Whit Gibbs and CFO Jodie Fisher stepped down from their roles. According to sources, Compass Mining owes over half a million in electricity bills. The restructuring was expected to reorganize the company and help it solve its issues.

A few weeks later, the firm reduced its staff by 15%, citing the ongoing decline of the cryptocurrency market. The new CEOs – Thomas Heller and Paul Gosker – argued that Compass “grew too quickly,” and the necessary amendments should normalize the working process.

Despite these events, the company revealed it will add 25,000 ASIC miners to its operations, including the latest editions of the Antminer S19XP, Antminer S19j Pro, and Whatsminer M30S++. The new addition is focused on the facility in Granbury, Texas, and will boost its productivity by 75 megawatts (MW).

It is worth noting that the latter classifies as one of the cleanest entities of its kind as it is powered by a 1.1 gigawatt (GW) combined cycle natural gas-fueled plant.

Speaking of Compass, it works as a mining service that hosts BTC miners on behalf of clients. Its customers include one of the largest organizations in the space – Marathon Digital Holdings.

Marathon and the Other Giants

Three of the leading BTC mining companies – Argo Blockchain, Riot Blockchain, and Marathon Digital – announced their recent performance and how the crypto winter affected their operations.

The UK-based Argo Blockchain mined 179 BTC in June – a significant improvement compared to the 124 BTC produced in May. However, due to the current adverse macroeconomic conditions and the loan agreement with Galaxy Digital, the firm had to sell 637 BTC at an average price of $24,500.

Riot Blockchain mined 421 BTC last month, marking a 73% YoY increase. Similar to Argo Blockchain, it was forced to part with some of its stash to solve current issues. The company sold 300 BTC for approximately $6.2 million.

During the market crash, Marathon Digital was among the few entities that did not sell some of its bitcoin holdings. In fact, the last time it did that was in October 2020.