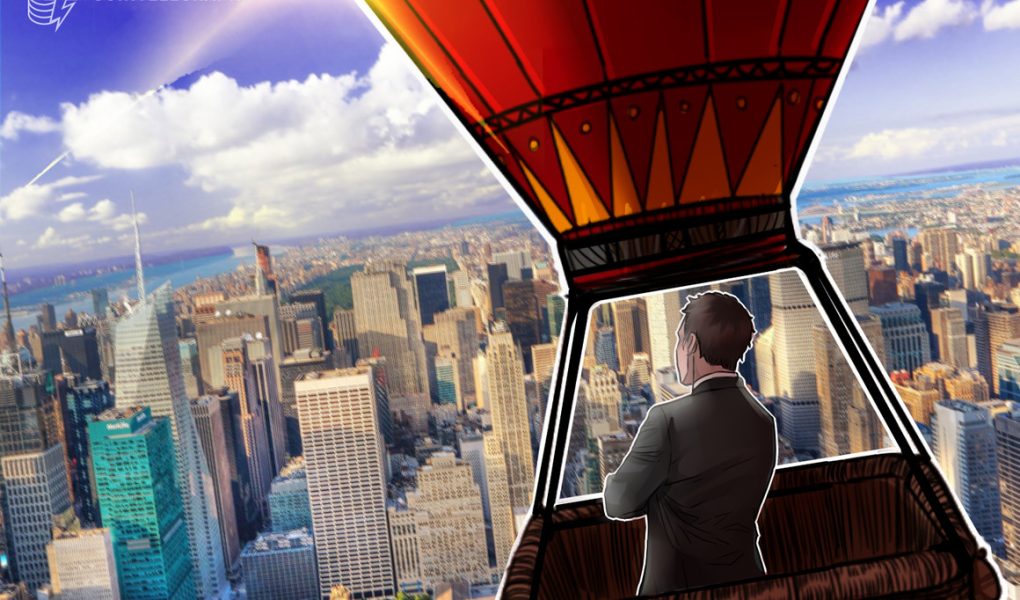 Alameda Research co-CEO Sam Trabucco announced his resignation Wednesday on Twitter. Trabucco said co-CEO Caroline Ellison will become CEO, and he will remain in the capacity of adviser. Alameda Research is the quantitative trading company set up by FTX crypto exchange founder Sam Bankman-Fried in 2017.

In a long thread titled “On Happiness,” Hong Kong-based Trabucco said his appointment as co-CEO of Alameda Research last year “was to bring titles in line with reality,” and his resignation had the same goal. Trabucco and Ellison succeeded Bankman-Fried as heads of the company.

Trabucco was appointed to the position in August 2012, after working as a trader at Alameda Research since 2019. He graduated from the Massachusetts Institute of Technology in 2015, a year behind Bankman-Fried, and worked as a trader for Susquehanna International Group before being hired at Alameda Research.

Trabucco, who was named to Forbes magazine’s 30 Under 30 list during his tenure as Alameda Research’s co-leader, wrote that he had reduced his role at the company over the past few months and would no longer have “a strong day-to-day presence” there, adding:

“Spending a ‘normal’ amount of time at work is tricky — especially when you’re trying to be a leader. […] I needed to relax, and I’m really, really happy.”

Trabucco indicated that he does not have immediate plans for after his departure, but mentioned that he had bought a boat.

Bankman-Fried founded powerhouse Alameda Research before FTX. It is a major presence on the crypto market, and has been involved in the funding of crypto bank Anchorage Digital. The company has been especially visible since the beginning of the current crypto winter, in particular, offering troubled Voyager Digital a buyout plan that the latter rebuffed. It has also been involved in such projects as the MARA exchange in East Africa as well.