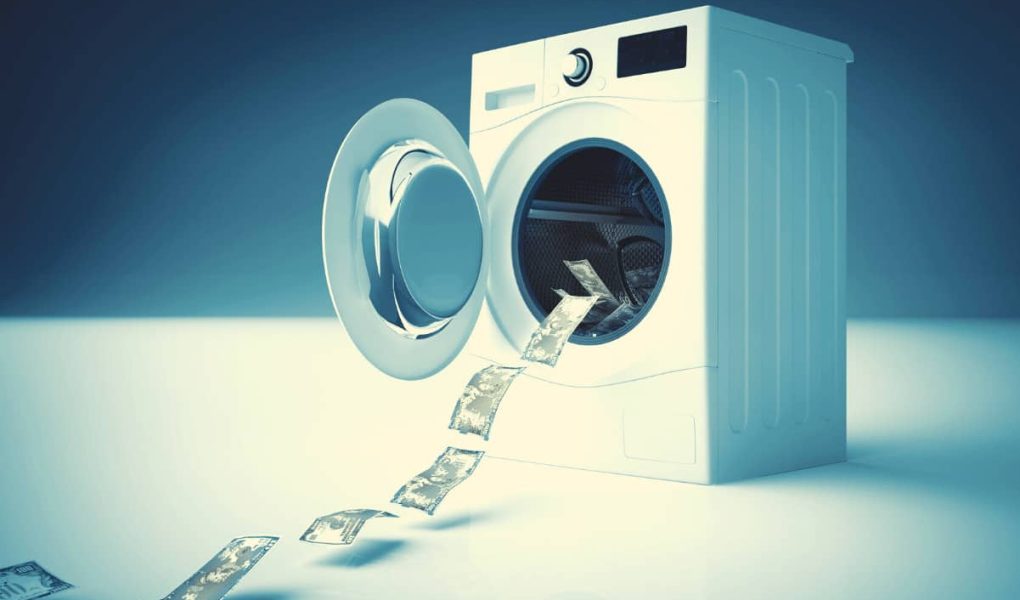 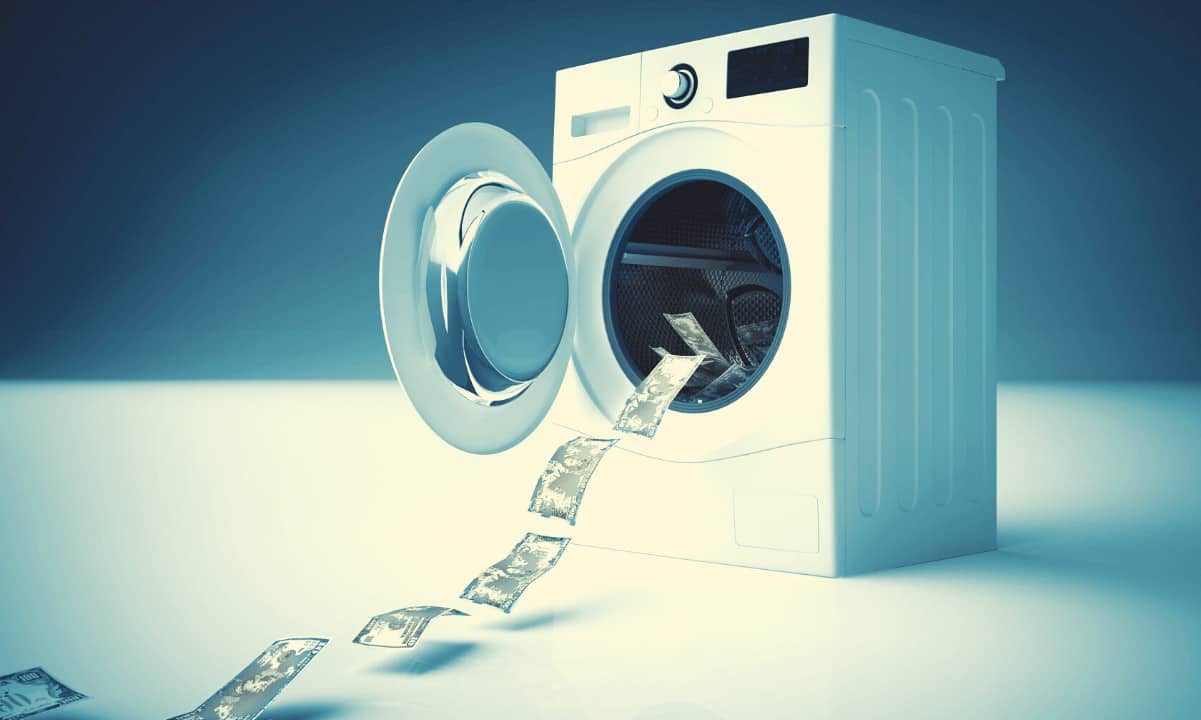 Accused crypto money launderer Denis Mihaqlovic Dubnikov has been extradited to the United States from the Netherlands to face charges in the District of Oregon.

The US Department of Justice (DOJ) said Dubnikov was charged by a federal grand jury in Portland for his alleged role in an international crypto money laundering conspiracy last August.