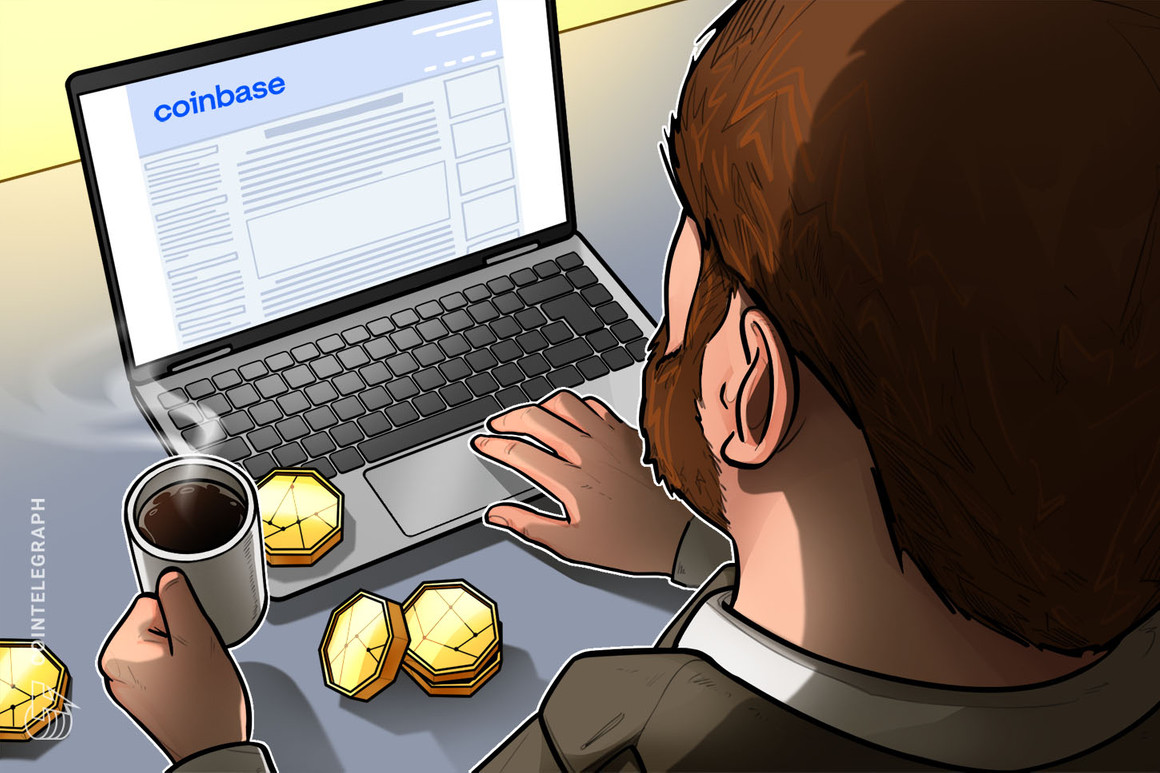 There have already been more than 1 million sign-ups for Coinbase’s NFT platform since the waitlist went live on Oct.12.

Coinbase opened up the waitlist via a blog post announcing its upcoming NFT platform which is slated to launch later this year. The platform dubbed “Coinbase NFT” will initially support the Ethereum-based ERC-721 and ERC-1155 token standards, with plans to expand support to other blockchains in the future.

At the time of writing, there are almost 1.1 million people waiting for early access to the NFT platform. Sanchan Saxena, the Vice President of product at Coinbase tweeted that the “insane” amount of traffic for the waitlist temporarily broke the site.

Thanks for your patience everybody – for the last few hours, we have ramped up and scaled things for you to be able to sign up for the NFT marketplace.

If Coinbase’s user base is anything to go by — around 68 million verified users and 8.8 million monthly active users as of Q2 2021 — the NFT platform could soon provide some serious competition to giants such as OpenSea. According to data from DappRadar, OpenSea has a rolling 30 day average of 260,000 active users who have conducted a combined total of 2.49 million transactions over the past month.

According to the fine print, the Coinbase NFT platform will initially be available to U.S. customers over the age of 18 before being rolled out to international markets in the future.

Coinbase’s plunge into the NFT sector comes after competing crypto exchanges FTX and Binance both launched their own NFT marketplaces. Binance NFT opened its doors in June, with the platform aiming to provide low transaction costs, while FTX and FTX.US launched NFT platforms with limited functionality last month.

Cointelegraph reported earlier this week that FTX.US’s NFT marketplace had expanded support to the Solana Blockchain.

Calling all NFT artists! Show us what you got in the replies and we’ll retweet some of our favorites. #PortfolioDay