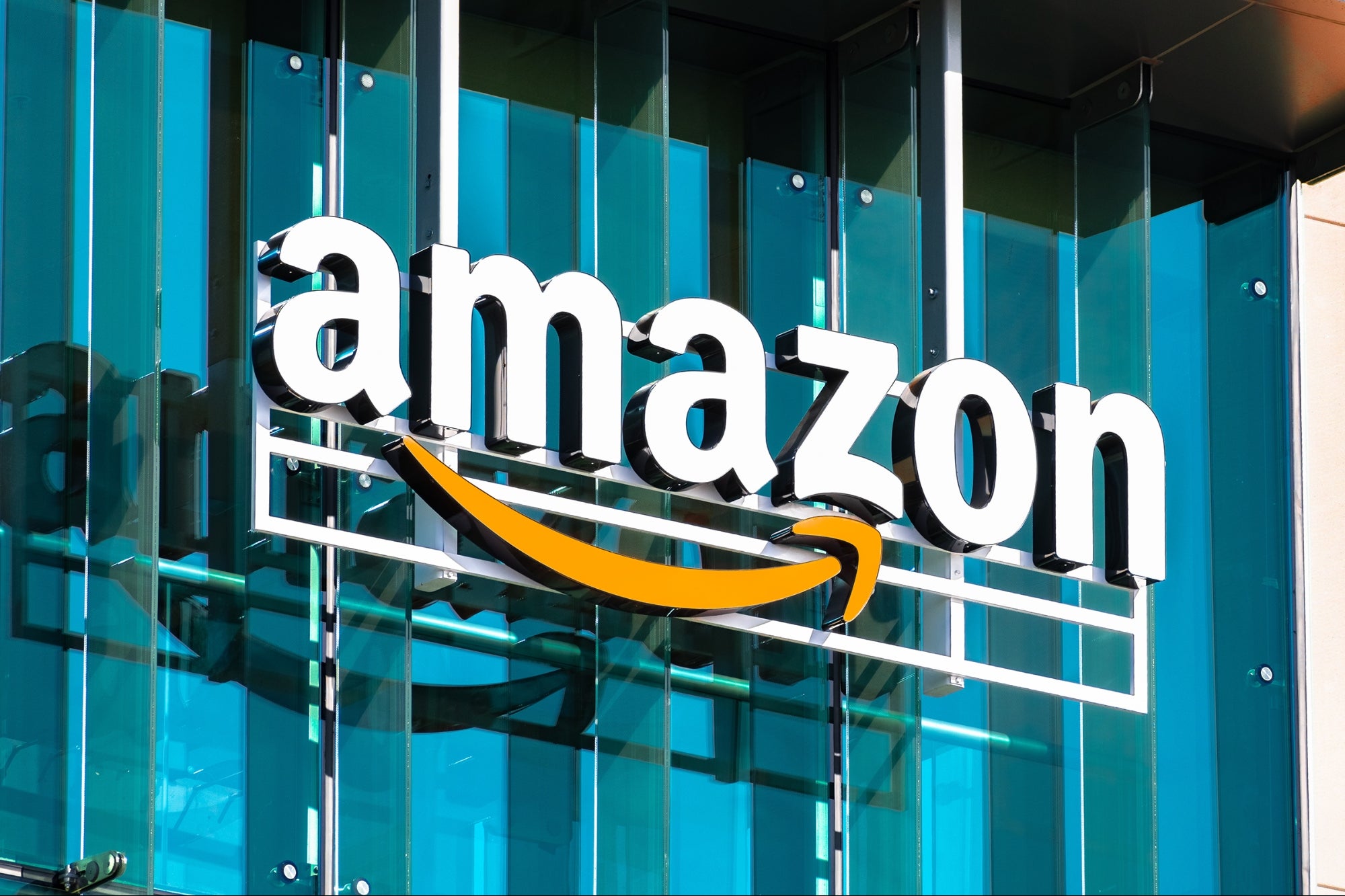 The online retail giant delivers relief as a record-breaking heatwave hangs over the Pacific Northwest.

Amazon has transformed part of its downtown Seattle headquarters into a public cooling center, CNBC reports.

Amazon Meeting Center, part of the company’s South Lake Union campus, has made room for 1,000 people, according to the city’s website. It’s an area where many homes lack air conditioning since the weather doesn’t usually require it.

But as of Monday, temperatures in Seattle hit 108, marking the third consecutive day above 100 degrees, according to the National Weather Service.

Prior to this, Seattle has only had three days above 100 degrees in the past 126 years.

Heat alerts are in effect from Vancouver to Mexico as a heat dome has caused extreme temps to linger for weeks. And in the Pacific Northwest, scorching temperatures have made history by melting power cables in Portland, Oregon, and buckling roads in Everson, Washington, HuffPost reports.

Scientists say there’s evidence showing climate change is contributing to the extreme temperatures that could become more common this century.