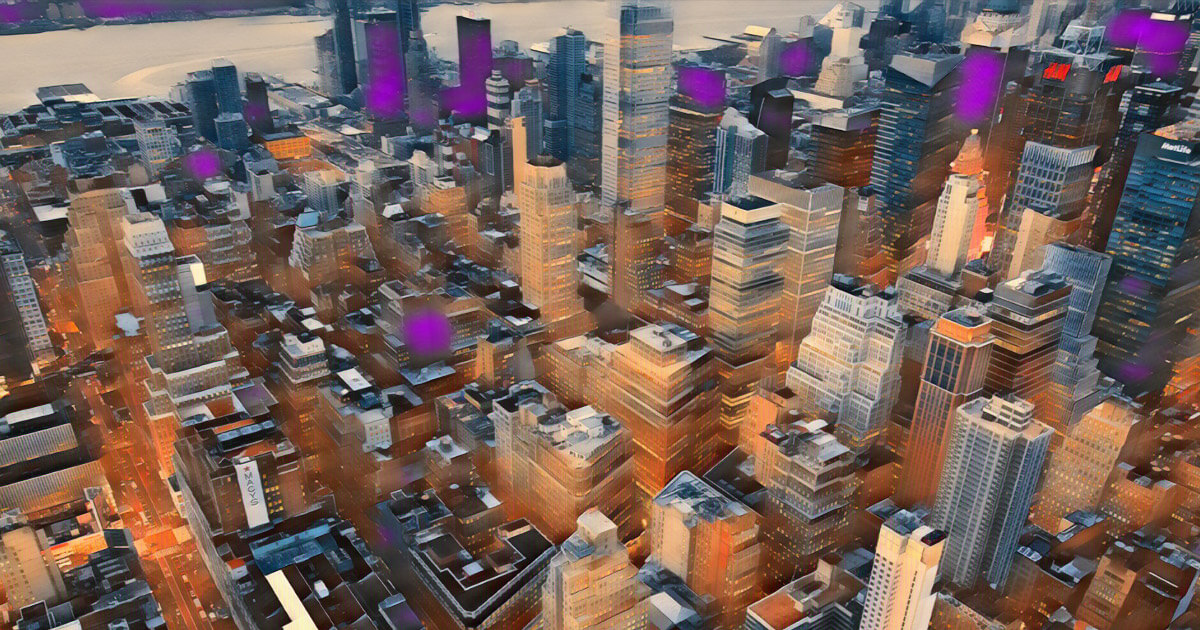 American corporations Amazon and Mastercard are both looking to enter the cryptocurrency market in the near future, according to some recent reports and an official statement made by the latter.

Our philosophy on #cryptocurrency is simple: It’s about choice.

Mastercard is preparing right now for the future of #crypto and payments, announcing that this year we will start supporting select cryptocurrencies on our network. Read more: https://t.co/K9C8Z4IpQW

According to Mastercard’s official blog post published on Wednesday, the payment giant plans to add support for cryptocurrencies to its network “later its year.”

“We are preparing right now for the future of crypto and payments, announcing that this year Mastercard will start supporting select cryptocurrencies directly on our network,” wrote Raj Dhamodharan, executive VP of digital asset products at Mastercard.

While the company has already partnered with external crypto payment firms such as Wirex and BitPay in the past, it still needs a bridge that would allow exchanging crypto payments back into fiat on its own network.

When implemented, this would help Mastercard “cut out inefficiencies, letting both consumers and merchants avoid having to convert back and forth between crypto and traditional to make purchases,” Dhamodharan added.

At the moment, it is still unclear which cryptocurrencies Mastercard intends to support, although definitely not all of them due to regulatory compliance concerns. Additionally, Mastercard is also “actively engaging” with various central banks to potentially launch new digital currencies.

“We will be very thoughtful about which assets we support based on our principles for digital currencies, which focus on consumer protections and compliance,” the company noted.

In its turn, while Amazon didn’t make any official statements so far, several reports have pointed out some of the company’s recent job postings for an undisclosed “digital currency” project in Mexico.

“This product will enable customers to convert their cash into digital currency using which customers can enjoy online services including shopping for goods and/or services like Prime Video,” reportedly said one such posting related to Amazon’s “new payment product” (although it has been removed since then).

Another job listing (also removed by now) for software development engineers “at all levels” suggested that Amazon’s product is aimed at emerging markets.

As CryptoSlate reported, Elon Musk’s tech company Tesla has recently revealed its $1.5 billion investment in Bitcoin and plans to support BTC payments in the future. This prompted heated discussions on which major companies are most likely to follow its example and embrace crypto.