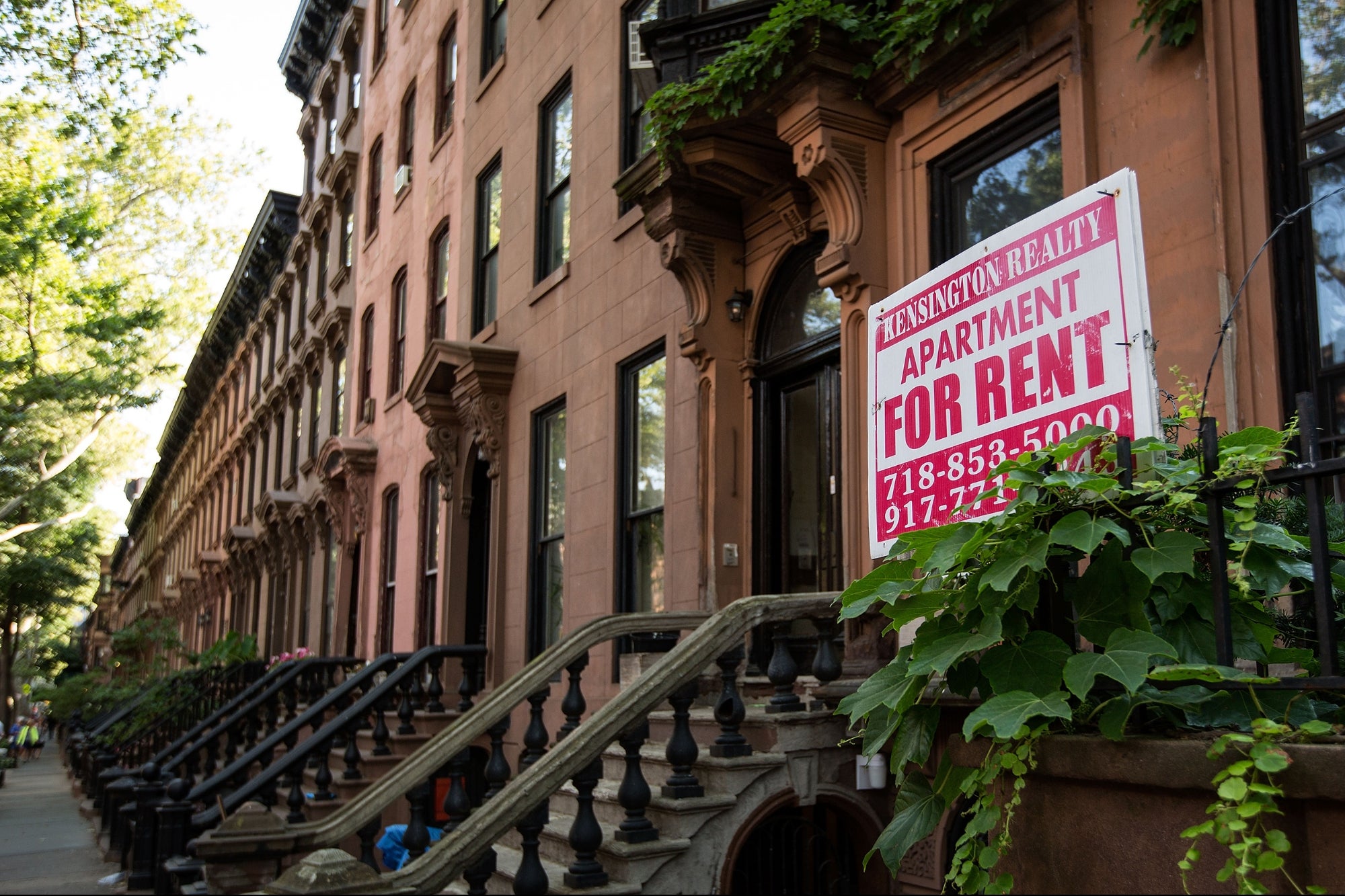 The United States is short of more than 5 million homes, driven by increased housing demand across the country and a lack of materials and workers in the construction industry, according to new research from Realtor.com.

The report noted that if household formations were to continue at the current five-year average, home completions would have to triple production in order to close the gap within five to six years.

However, if household formations were to remain at the same pace while home completions increase, it would only take five to six years to close the gap between the two.

Construction companies were already suffering from labor shortages well before the COVID-19 pandemic began, but have since been plagued with further issues surrounding supply chain management leaving contractors unable to source basic materials, and the skyrocketing prices of building materials, all of which have further exacerbated that preexisting shortage.

Meanwhile, demand for housing surged amid the pandemic, which the Federal Reserve notes could be down to factors such as lower interest rates, homeowners being reluctant to put their homes for sale, and generous mortgage relief programs allowing homeowners to pause or reduce their payments, among others.

The increasing gap between supply and demand has also seen a surge in higher prices for new homes, with a lower percentage of affordable homes being built and sold in 2021 compared to 2018 to 2020, Realtor.com found.

“Millennials, many of whom are now in their 30s and even 40s, have debunked the industry’s ‘renter generation’ expectations,” she added.

While the report shows a significant shortage in housing, it noted that overall, the market is still looking relatively strong for potential homebuyers, builders and sellers alike.

Furthermore, the low rates of household formation so far in 2021 is also giving builders time to catch up on the growing demand for homes, allowing them to potentially make leeway and close in on the gap between formations and constructions, meaning the housing shortage could soon start declining.