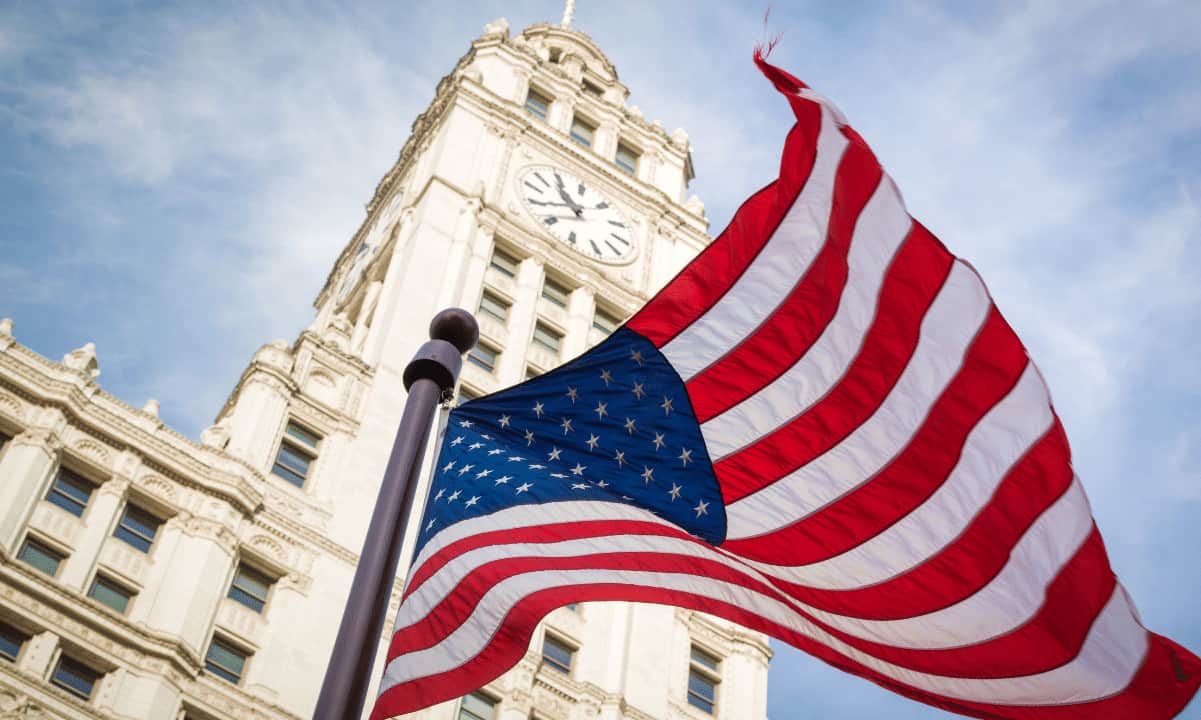 The Republican senators – Mike Braun, Tom Cotton, and Marco Rubio – introduced draft legislation focused on the Chinese digital yuan. The lawmakers are against the financial product and believe it should be banned on American soil.

China’s CBDC Should Stay Away From the US

The e-CNY – a centralized digital currency issued by the People’s Republic of China – has stirred the waters between the world’s two leading economies. Last summer, US politicians – Marsha Blackburn, Roger Wicker, and Cynthia Lummis – advised American athletes not to use the product during the 2022 Beijing Winter Olympics, citing espionage concerns.

Shortly after, the Foreign Ministry of China struck back, urging their US colleagues to “stop making trouble” out of the digital yuan. Zhao Lijian – a spokesman of the Ministry – went further, claiming that America has no idea what digital currency is.

Recently the three Republicans – Mike Braun, Tom Cotton, and Marco Rubio – reiterated the US’ predominantly negative stance on the monetary product. They introduced a draft bill aimed at restricting the usage of China’s CBDC in American app stores. The legislation, called “the Authoritarian Digital Currencies Act,” needs to be approved by Senate, House, and President Biden before becoming live.

The senators explained that the term “app store” describes a “publicly available website, software application, or other electronic service that distributes applications from third-party developers to users of a computer, a mobile device, or any other general-purpose computing device.”

According to Cotton, the move is urgent since, otherwise, China could use its digital currency to “control and spy” on anyone who uses it.

“We can’t give China that chance—the United States should reject China’s attempt to undermine our economy at its most basic level,” he added.

Speaking on the draft legislation was also senator Rubio:

“It makes no sense to tie ourselves to the digital currency of a genocidal regime that hates us and wants to replace us on the world stage. This is a major financial and surveillance risk that the United States cannot afford to make.”

Earlier this year, Richard Turrin – Financial Technology Consultant at CNBC – opined that the digital yuan could undermine the USD’s dominance in the next ten years. Specifically, he thinks the e-CNY might replace its rival as the currency of choice in international trade settlements.

In his view, the US should catch up with China by launching trials for a potential digital dollar. Otherwise, many countries will become less dependent on the greenback in the years to come:

“What you’re going to see in the future is a rollback, a risk management exercise that seeks to slowly and maybe just slightly reduce the dependence on the dollar, from 100% down to 80%, 85%.”