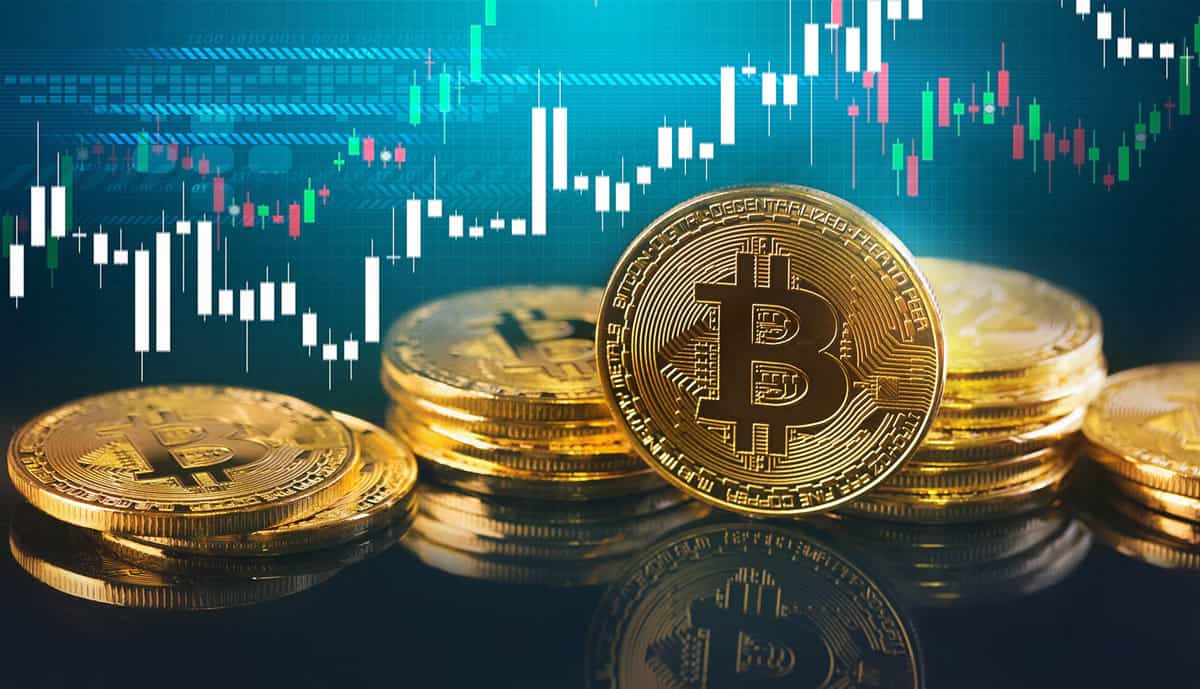 There has been a fair bit of profit-taking since Bitcoin prices topped $42K over the weekend. The asset has declined 9% since then, and on-chain behavior can be analyzed to get a better outlook on overall market sentiment.

Analytics provider Glassnode has been doing just that in its latest on-chain report. The key question is whether this is a “Disbelief Rally,” where everyone doubts the new bull trend, or simply a Bearish Relief Rally in a larger time-frame downtrend, it stated.

The researchers stated that accumulation is occurring, and it looks similar in structure to that during the 2018 bear market.

#Bitcoin on-chain data demonstrates a pattern of accumulation is in play, similar in structure to early-mid 2018.

A key difference in 2021 is 10% more supply is held by long-term holders, so it starts from a higher base.

Glassnode noted that there had been an extremely large volume of coins flow out of exchanges over the past week. The rate hit over 100,000 coins per month in outflows, a spike not seen since November last year before BTC reclaimed its previous $20K all-time high. This has caused the balance on exchanges to drop to its lowest level in more than three years at 13%.

Exchange outflows are considered bullish because the coins are being taken away from where they can be readily liquidated in a hurry.

The research also noted that the amount of Bitcoin held on addresses storing between 100 and 10,000 BTC had hit 9.23 million Bitcoin for the first time ever. There was a notable surge in terms of active addresses in late July, with active BTC entities rising 30% to 325,000.

There has been a spike in realized profit over the past week, with more than $2 billion in profits taken, suggesting some portion of the market spent their profitable coins.

Looking into miner activity, the report revealed that the net transfer volume from miners to exchanges bottomed out at less than 100 BTC per day in mid to late July. Over the past week, it has surged 3 times which reflects the resilience of the Bitcoin mining market. Half of the miners were forced to shut down recently, meaning the other half can accumulate twice as fast.

Glassnode concluded that the market returned to macro accumulation almost immediately after the May sell-off, adding: “As such, it seems that HODLing and accumulation is the most likely dominant trend in the on-chain market.”

At the time of press, BTC was still retreating, down a further 3.5% on the day to $38,500. There is minor support just above $37K, but a fall below this could see all recent gains wiped out and a return to the $34K zone.

The Bearish Relief Rally, as mentioned by Glassnode, could be about to play out.