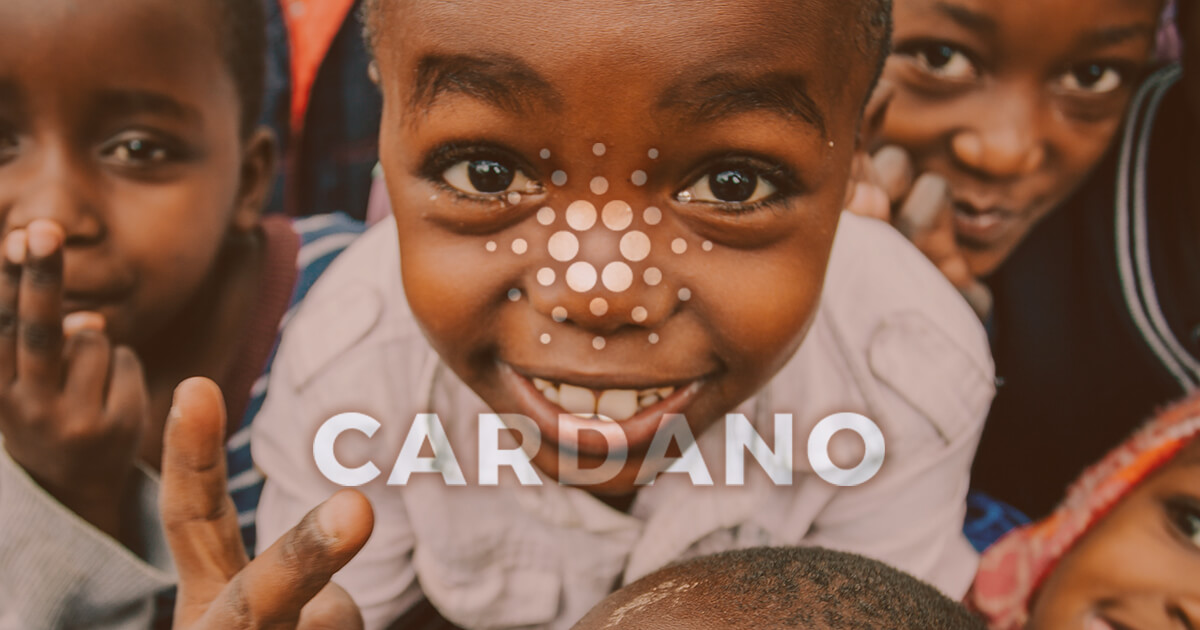 But according to IOG’s Director of African Operations, John O’Connor, another significant deal is in the works. Like the Tanzania tie-up, this will likely feature cooperation between a local government and the private sector, with IOG technology bridging the partnership.

The focus of the Tanzania deal is to build scalable infrastructure in conjunction with World Mobile. The project intends to provide mobile internet access to Tanzania while also offering digital identity to form the basis for socio-economic development.

Although O’Connor is keeping quiet on the specifics of the new deal, he did let slip that it relates to payments and open finance.

An additional 1 million users coming on board the Cardano network

Earlier this month, O’Connor tweeted about bringing on board an additional 1 million users to the Cardano ecosystem.

Today I wrote a letter to a president, found a million users to bring onto #Cardano, and had a damned good cup of coffee. It’s only midday, looking forwards to the afternoon. ♥️ being a part of the @InputOutputHK gang.

When quizzed on the specifics of this deal during a recent interview, O’Connor sidestepped the question. Instead, he said it’s a bad idea to put more pressure on himself than necessary by giving away details before signing contracts.

However, O’Connor did mention the up-and-coming Alonzo smart contract rollout, and how this deal will make use of this feature. He went on to say that this particularly relates to microloans and collateralized loans.

The term open finance relates to the use of open APIs enabling third-party developers to build applications and services around a financial framework.

KPMG suggests open finance has the potential to transform the financial services sector. They say it offers several advantages by widening access to advice and support in the decision-making process. In turn, this may spur innovation, the development of new services, increase demand, while also adding to business efficiency.

O’Connor touches on a common belief about the mass adoption of blockchain technology. That is, the tipping point will come when people don’t even know they are using it.

“A year down the line, you not even realize it, but Cardano could be the back-end financial rails for these huge businesses, and the customer won’t even know.”

When talking more about the new Africa deal, O’Connor revealed that it’s still early days, with the practical side of the deal in the research phase.

“A lot of my deal flow is around trying to make sure we that we understand these setters and these industries by working with top-tier marque partners who we can do a pilot with, learn the ropes, learn what’s missing from the Cardano solution at the moment and bake it in.”

All the same, the news is no doubt another significant step in expanding Cardano as a global blockchain network.

Speculation is mounting over which country this relates to, as well as the finer points on how smart contracts will be utilized. For now, the wider community awaits further information.