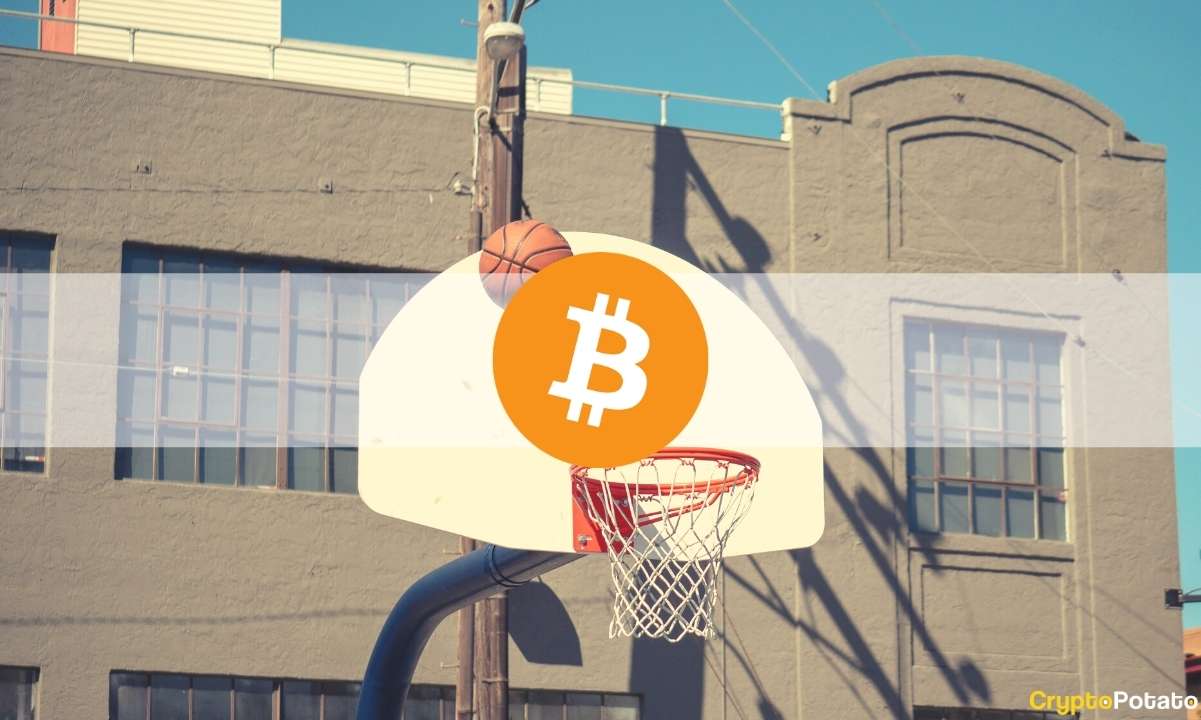 Over the past seven days, we saw yet another unsuccessful attempt of Bitcoin to breach the coveted $40K mark definitively.

Let’s roll back a little. Last weekend, the price was rather indecisive as it was struggling beneath $36K. All this changed on Sunday, however, when bulls stepped in and took control over the market. By Monday, BTC was trading above $40K, and it actually managed to stay there for a few days.

This saw the community rather enthusiastic as the price was seemingly ready to continue with its recovery. Unfortunately, bears had other plans. On Wednesday, BTC’s price started trending downward and dropped to about $38,000. Yesterday was no better as we saw the market dropping even further. At the time of this writing, BTC trades at around $35,000 for a 4% loss on the weekly.

While bitcoin’s price is just 4% down over the past seven days, altcoins had it much worse. Ethereum crashed by almost 14%, ADA by 10%, DOGE by 13.6%, XRP by 11%, and so forth. In other words – Bitcoin continues to establish and recover its dominance over the market, which currently sits at above 45%.

Elsewhere, we had quite a few bullish news. MicroStrategy – the tech giant, spearheaded by Michael Saylor revealed its plans to sell Class A common stocks for as much as a whopping $1 billion, with part of the proceeds potentially used for making more bitcoin purchases. If history and Saylor’s preferences are any indicators – this is likely to become a reality.

A report conducted by FT also showed that hedge funds plan to allocate up to 7% of their portfolios in cryptocurrencies over the next five years, highlighting the long-term potential of the industry.

It wasn’t all good news, though. The United States Securities and Exchange Commission (SEC) once again postponed its decision on the Bitcoin ETF proposition made by investment manager VanEck, which shows that regulators are not yet ready to take a decisive step of the kind.

Price-wise, the market is pretty much range-bound, and it remains very interesting to see if we’ll see a breakout in any direction soon.

The Crypto Headlines You Better Not Miss

Spanish Banking Giant BBVA to Launch Bitcoin Trading and Custodial Services in Switzerland. The Spanish banking giant Bilbao Vizcaya Argentaria (BBCA) will be launching a bitcoin trading and custody service for private clients in Switzerland starting June 21st. However, the entity has no plans to actively manage any funds related to crypto investment.

Paraguayan Official Confirms: In July, We Legislate Bitcoin. After hinting that they would draw out cryptocurrency legislation last week, an official from Paraguay has now confirmed that the laws are coming in the month of July.

VanEck’s Bitcoin ETF Application Further Delayed by the SEC. The United States Securities and Exchange Commission (SEC) has decided to postpone its decision on the Bitcoin ETF proposition made by the investment manager VanEck for yet another time.

Rep. Maxine Waters Announces a Task Force to Study Crypto and CBDCs. Trying to stay on top of cryptocurrency regulations, Representative Maxine Waters announced a task force on Financial Technology that will be studying crypto and CBDCS, as well as their impact on US politics.

Hedge Funds Plan to Allocate 7% of Portfolios in Cryptocurrencies by 2026: FT Survey. According to a recent survey conducted by FT, hedge funds plan to allocate up to 7% of their portfolios in cryptocurrencies in the next 5 years. This signals their confidence in the long-term potential of the industry.

MicroStrategy Could Buy More Bitcoin With $1 Billion Stock Offering. The technology company MicroStrategy, spearheaded by one of Bitcoin’s biggest proponents – Michael Saylor – revealed its plans to sell Class A common stocks worth $1 billion. It also plans to buy more BTC with some of it.

This week we have a chart analysis of Bitcoin, Ethereum, Ripple, Cardano, and Solana – click here for the full price analysis.