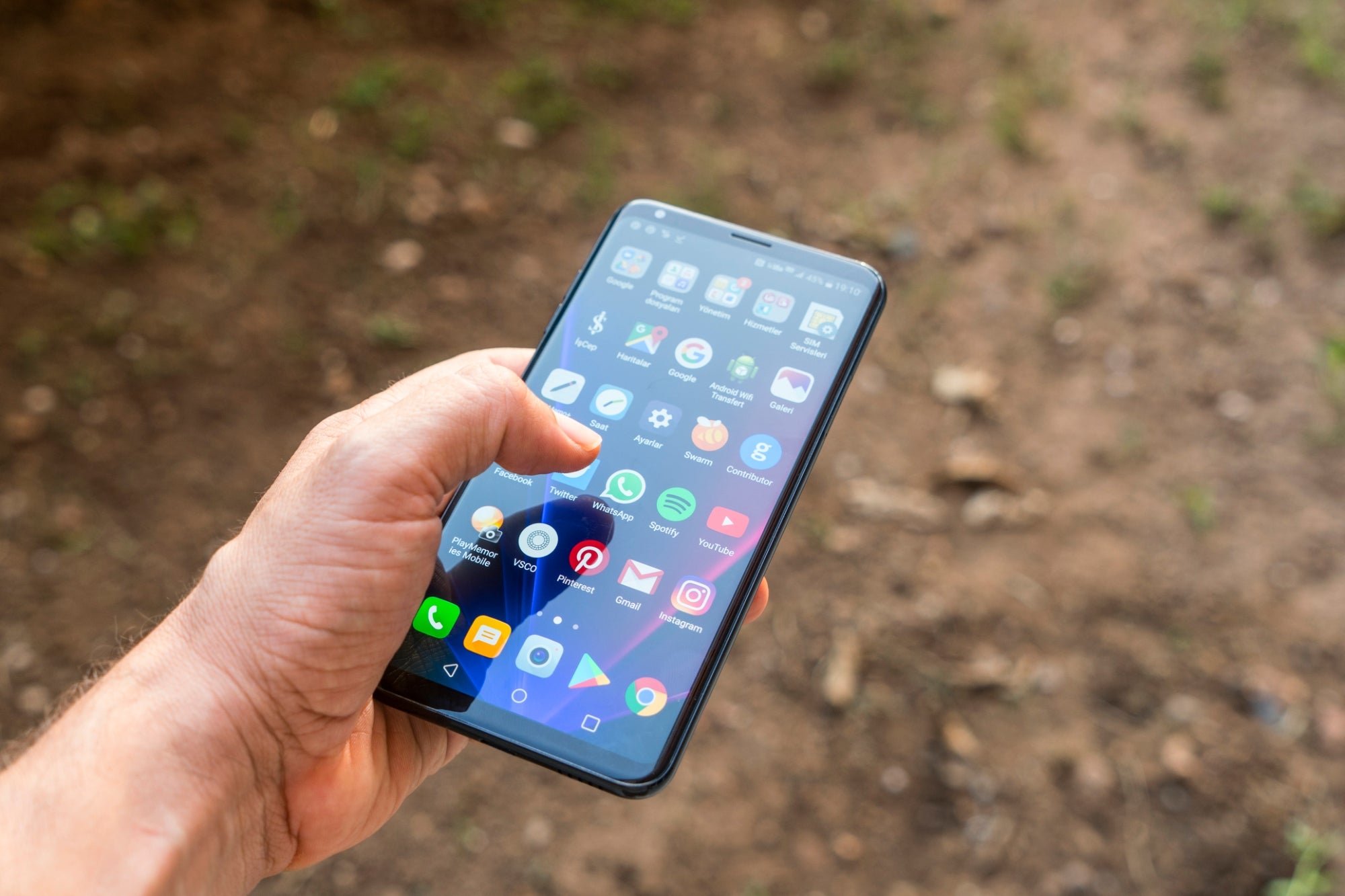 The South Korean company says it will now focus on other growth areas, including smart homes and robotics.

South Korean company LG announced in a press release today that it has shut down its mobile phone business, citing “the incredibly competitive mobile phone sector.”

Once the U.S.’ third-largest smartphone brand, the company has largely failed to keep up with its biggest competitors, Samsung and Apple. According to Reuters, LG had owned about 10% of the mobile phone market in North America and 2% of the global market but posted nearly six consecutive years of losses as a result of software and hardware mishaps. Those losses totaled $4.5 billion.

The company also struggled with marketing, compared to its Chinese rivals like Xiaomi, Oppo and Vivo, Reuters added.

“LG’s strategic decision to exit the incredibly competitive mobile phone sector will enable the company to focus resources in growth areas such as electric vehicle components, connected devices, smart homes, robotics, artificial intelligence and business-to-business solutions, as well as platforms and service,” the company said in its release, adding that the wind-down of its mobile phone unit is expected to be completed by July 31.

The company said it would continue to provide service support and software updates for existing customers “for a period of time which will vary by region.” It would also work on mobile-related technologies, such as 6G, and retain its 4G and 5G core technology patents.

As CNN notes, LG was perhaps best known for its innovative designs in the smartphone market — although not every design resonated with consumers. Following its announcement today, the company’s stocks dipped 2.5% in South Korea.