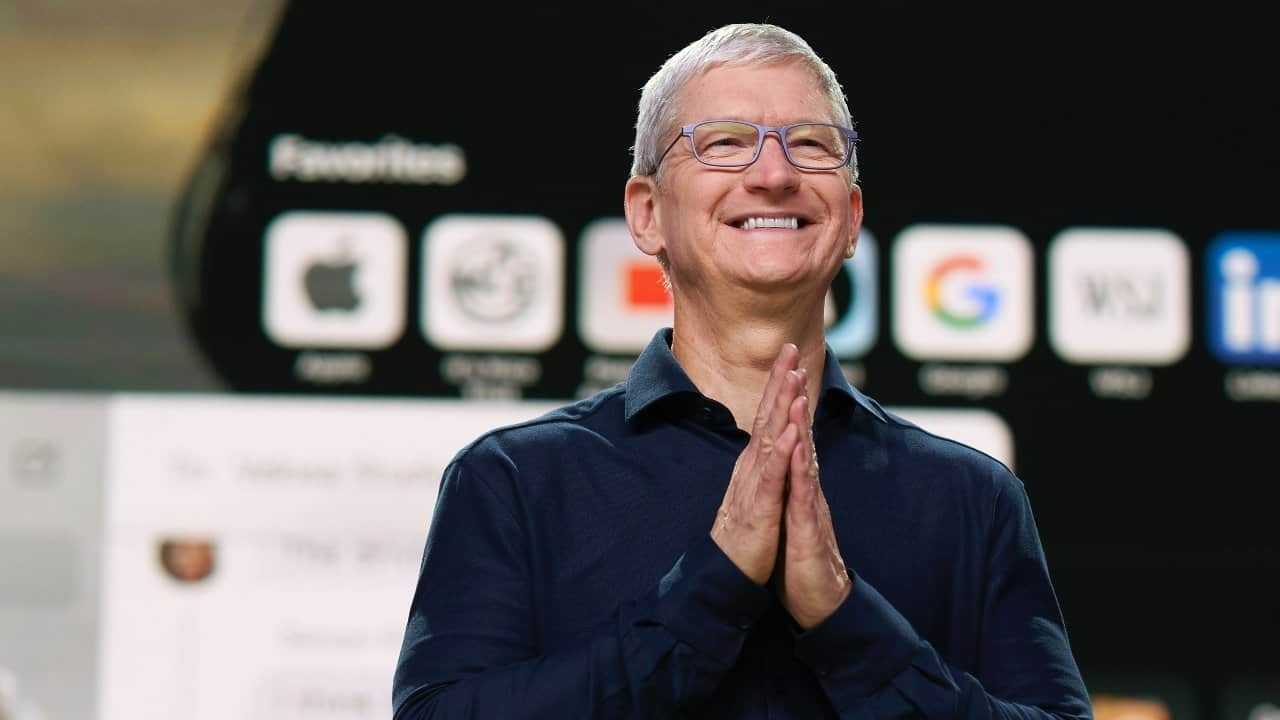 The CEO of the tech mogul Apple, Tim Cook, revealed that he is personally invested in Bitcoin or Ethereum.

I do. I think it’s reasonable to own it as part of a diversified portfolio. […] I’m ot giving anyone investment advice, by the way.

I wouldn’t go invest in crypto, not because I wouldn’t invest my own money, but because I don’t think people buy Apple stock to get exposure to crypto.