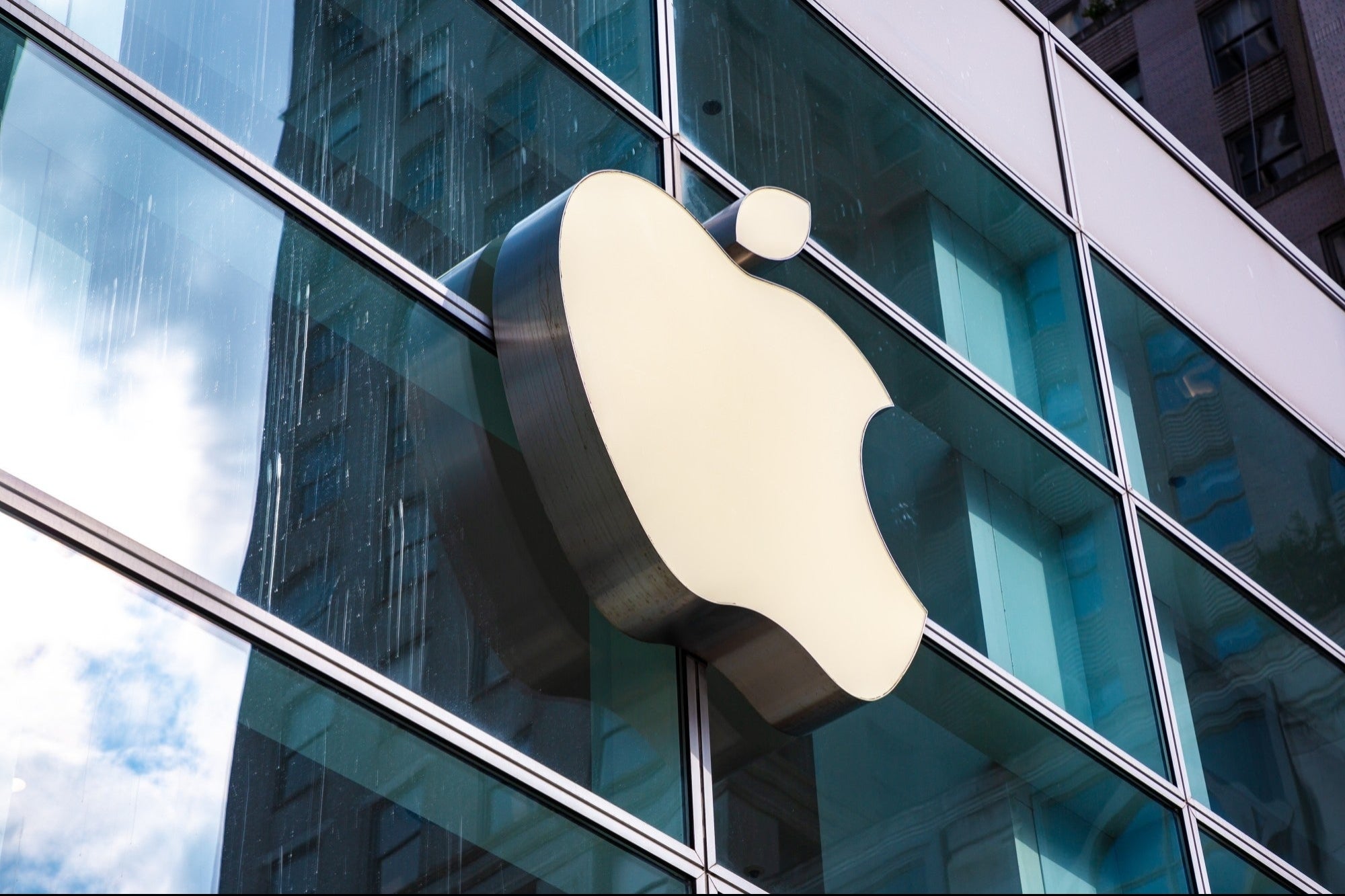 The company founded by Steve Jobs is developing various augmented, virtual and mixed reality products, including a headset with screens and headphones, glasses and contact lenses.

If we can rescue something from the pandemic, it is the impetus it has given to technological innovation, accelerating projects that would have taken longer to arrive. According to the prestigious analyst Ming-Chi Kuo , Apple will launch a headset with mixed reality (MR) headphones in 2022, while its augmented reality (AR) glasses would arrive in 2025.

Information about the development of both gadgets has been leaked for some time, but until now there was no date in sight to meet them.

“We predict that Apple’s MR / AR product scheduling plan includes three phases: helmet with hearing aids by 2022, glasses by 2025, and contact lenses by 2030-2040,” Kuo wrote in research with TF International Securities. and disseminated by the MacRumors medium.

This will be Apple’s augmented and mixed reality products

Kuo noted that Apple’s mixed reality headphone prototypes currently weigh between 200 and 300 grams. However, the final weight will be reduced to about 100 or 200 grams, much lighter than other existing virtual reality devices.

Due to their complex design, Kuo expects the headphones to cost about $ 1,000 in the United States, in line with the price of a “high-end iPhone .”

According to Kuo, Apple’s headset will be able to provide a “significantly better immersion experience than existing virtual reality products .”

Last month, The Information reported that the helmet will be equipped with more than a dozen cameras to track hand movements. They will also have two ultra-high-resolution 8K displays and advanced eye-tracking technology. Cameras could pass real-world video through the viewfinder and show it to the user.

“We believe that Apple can highly integrate this helmet with video-related applications (eg Apple TV + , Apple Arcade , etc.) as one of the key selling points,” said the outlet.

As for the augmented reality glasses , Kuo expects them to be released in early 2025, and believes that “there is no prototype yet .” He projects that these will be positioned more as a “mobile” product than as a mixed reality viewer.

“While the helmet provides a great immersive experience, the goggles are more focused on delivering a mobile + AR experience ,” he said. The expert hopes that Apple glasses will be integrated with the much-rumored Apple Car , although it will probably be several years before it becomes a reality.

Thinking further ahead, Kuo projects that Apple will launch a “contact lens” sometime after 2030. He said this product will bring gadgets from the era of “visible computing” to “invisible computing ,” but he did not give more details.

With information from MacRumors .