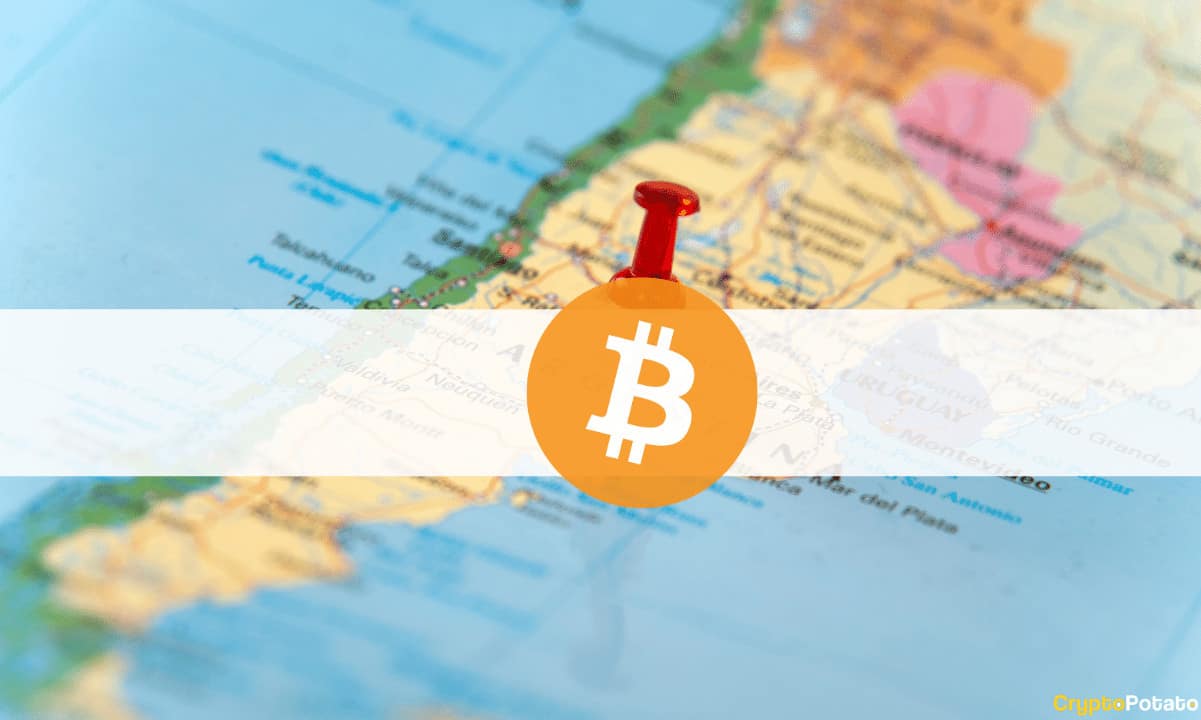 El Salvador’s decision to adopt BTC as a legal tender has rattled the cages in Central and South America. Argentina’s president was the latest to showcase support to some extent in a recent interview.