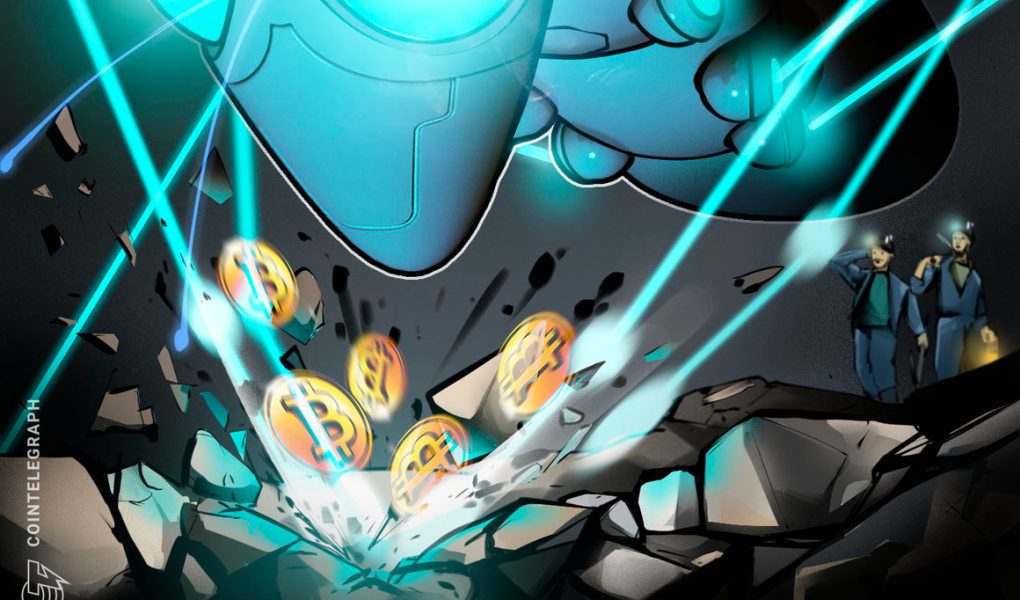 Australian Bitcoin miner Iris Energy said it had increased its hash rate to more than 2.3 exahashes per second following the completion of phase two of its operations in Mackenzie, Canada.

In a Monday announcement, Iris Energy said it had brought 41 megawatts of operating capacity in the British Columbia municipality online roughly two months ahead of schedule, adding 1.5 EH/s to its existing hash rate. In addition, the Bitcoin (BTC) miner expects to bring another 50 MW online in Prince George by the end of the third quarter of 2022, increasing its operating capacity to 3.7 EH/s.

Iris Energy co-founder and co-CEO Daniel Roberts said the firm had energized the facility on schedule “despite the current market backdrop and ongoing international supply chain challenges.” The firm planned to deploy additional miners in August to increase its total hash rate to 6 EH/s.

$IREN today announced it has doubled operating capacity to >2.3 EH/s.

The first 1.5 EH/s (50MW) at its second operating site in Mackenzie, BC, has been fully energized ahead of schedule.

On track for 3.7 EH/s by the end of next month, deployment options underway for 6.0 EH/s.

The mining firm secured $19.5 million in equity funding and $3.9 million in debt during a pre-IPO funding round in December 2020, and shares started trading on the Nasdaq in November 2021. At the time of publication, the price of shares was $5.30, having risen by roughly 12% in the last 24 hours.

Iris said it invested in data centers powered by renewable energy amid controversy around the environmental impact of crypto miners. Though many proponents have pointed to examples including crypto miners using the power produced by natural gas that would otherwise be burned, some policymakers in the United States have called mining “problematic” for energy use and emissions.