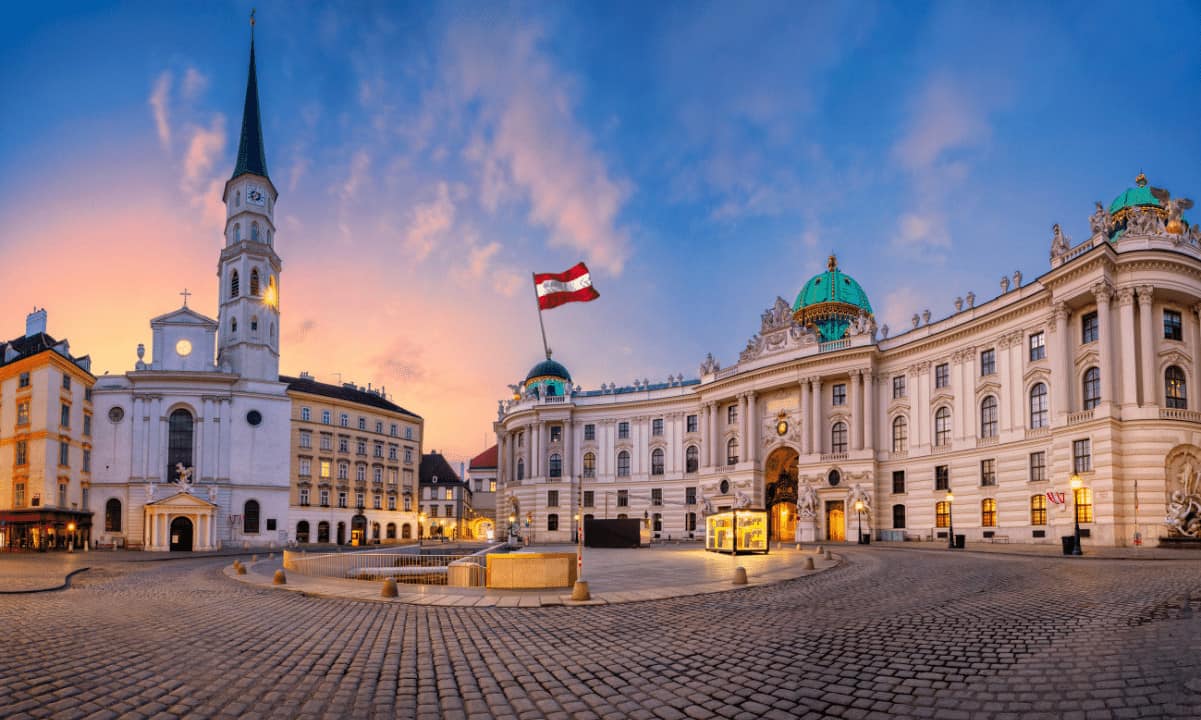 The Austrian authorities will reportedly tax bitcoin and the altcoins with the same percentage rate as mainstream stock and bond investments starting from March next year.

A recent Bloomberg report reads that Austria wants to create fairness between the different classes of assets and impose a 27.5% capital gains tax on all of them, regardless of being stock, bond, or cryptocurrency investments. The Finance Ministry commented:

“We are taking a step in the direction of equal treatment, to reduce mistrust and prejudice toward new technologies.”

If approved, the new legislation will start applying from March 2022, while Austria could become the first nation in the European Union with such a taxation regime.

The authorities will enforce the new tax rules on digital assets like bitcoin and ether only when the tokens are sold. Investors will not have to pay 27.5% if they buy tokens before next spring’s planned date.

People selling one cryptocurrency to buy another will also be exempt from paying taxes. Last but not least, investors would be able to receive compensation against potential losses when they sell their tokens, according to the proposed policy.

Other Countries on Their Way to Tax Crypto

Austria is not the only nation that contemplates implementing taxation on trading with cryptocurrencies, as the list spreads to nearly all continents.

Indonesia, for example, saw a massive increase in crypto users this year and a significant inflow of new traders. Following these developments, the county’s authorities started considering taxing people trading with bitcoin and all altcoins.

South Korea is the next in line. However, the situation in the East Asian country is somewhat confusing. At first, the government assured it will place a 20% tax on gains made from digital asset trading starting from the beginning of 2022. The Minister of Finance – Hong Nam-Ki – even described the initiative as “inevitable.”

Recently, though, the ruling Democratic Party of South Korea said it will pass a bill that could delay the taxation of cryptocurrency investors. The officials claimed that the move lacks proper infrastructure and needs to be postponed.

India also revealed it will work on taxing gains made from digital asset endeavors. Interestingly, this seems like a major change of heart since the second-most populated nation initially wanted to impose a total ban on bitcoin and the altcoins.