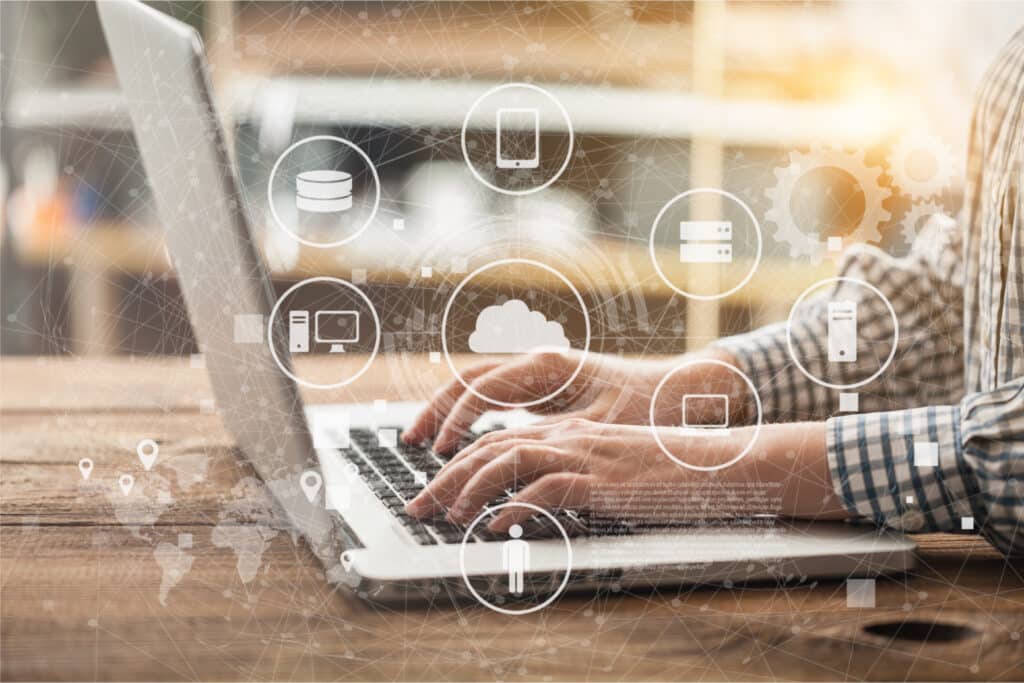 The United States is undergoing a rapid change in the nature of its workforce, a change that has been driven by the COVID-19 pandemic.

There has been a rise in remote working and freelancing—since 2019, 2 million adults in the US became freelancers. This is part of the reason why it’s important to automate your workforce classification with freelance management platforms.

Since 2019, freelancers in the United States have experienced an income increase of $1.2 trillion—this has primarily resulted from an increase in younger skilled people seeking something different from the regular job. People were already transitioning towards doing this even before the pandemic. However, it’s undeniable that COVID-19 harled this transition into hyper-speed.

The freelance economy is expanding at a rapid rate. It shouldn’t come as a surprise, therefore, that governments are taking notice. This has resulted in some headaches for the heads of certain companies because many companies rely on classifying their workers as self-employed in order to save money on employee benefits and taxes. The difference in income between a freelancer and an employee is gargantuan at 35%. If these companies are suddenly unable to operate in the same way, it will be a devastating blow to their cash flow as more money will need to be paid out.

A number of different countries are enacting laws relating to freelancers whilst some regulatory bodies are going for the throat. For example, the IRS in the US is set to increase the maximum penalty for misclassifying a worker’s employment status—which already stood at $3 million. Furthermore, the UK has brought in the “off-payroll law”—in which Her Majesty’s Revenue and Customers (HMRC) has also increased misclassification penalties.

As it stands, other countries around the world including Germany, Australia, and Sweden are currently ironing out the processes to make similar changes to their laws. This shows that it’s more important now than ever for you to keep yourself covered.

If you’ve been listening to the news lately, then you’ve likely heard about what’s been happening to Uber lately. The company recently ended up on the wrong side of a groundbreaking legal battle relating to Uber drivers’ status as workers or lack thereof. The end result of the case was that Uber drivers were classed as employees, which immediately gave them the right to holiday pay, standard employee rights and an hourly minimum wage. Uber lost the fight at every step in the English legal system, which highlights the fact that legislators and judges that interpret the law are not in support of what they would call exploitative practices.

There is a problem with the government’s approach though because the actual process of understanding whether a worker is to be classified as an employee or self-employed can be confusing and anger-inducing for businesses. One of the main reasons for this is that legislators across different levels and in different states in the US operate under different agencies and each court uses different standards.

This is why it is important that you make sure that workers who aren’t on your payroll, such as freelancers, business consultants and contractors aren’t misclassified. This is easier said than done. The problem gets even worse in the case where the workers command high monthly salaries and, therefore, the consequences of getting it wrong are so high. This justifies the need for you to use freelancer management tools to streamline and keep track of information regarding your freelancers that are relevant to their employment status.

What is a Freelance Management System?

A freelance management system, also known as an FMS is a platform that helps businesses with the operational, legal, and financial elements of working with freelancers. This helps reduce the need for unnecessary paperwork and also helps make processes smoother and more productive. Not having one can make the process of managing your company’s group of freelancers incredibly difficult.

The use of an FMS has a wide array of benefits. Firstly, it can help you find effective freelance talent quickly and for less money. This means you don’t have to rely on specific websites like Fiverr. You can also automate your onboarding and offboarding to save your team’s time. You’ll be able to use such a platform to also pay your own freelancers in the currency of their choice and limit the regulatory and compliance pressures on your business through automation.

As can be seen in the article, classifying the employment status of your workers has become increasingly complicated, with a lot of room and evidence of abuse. Inevitably, this has led various worldwide tax and regulatory authorities to consider curbing the abuse and increasing the penalties for misclassifying workers in tax documents. Furthermore, we have explored that the government’s zealous stance is understandable as workers need to be protected, but the counterargument is that businesses will struggle to adapt.

Finally, we suggested that freelance management platforms have automation built into them, which allows them to automatically identify workforce classification for you. This, of course, can help a lot of businesses save money navigating the legal minefield that is managing the workforce. Uber found out the hard way.