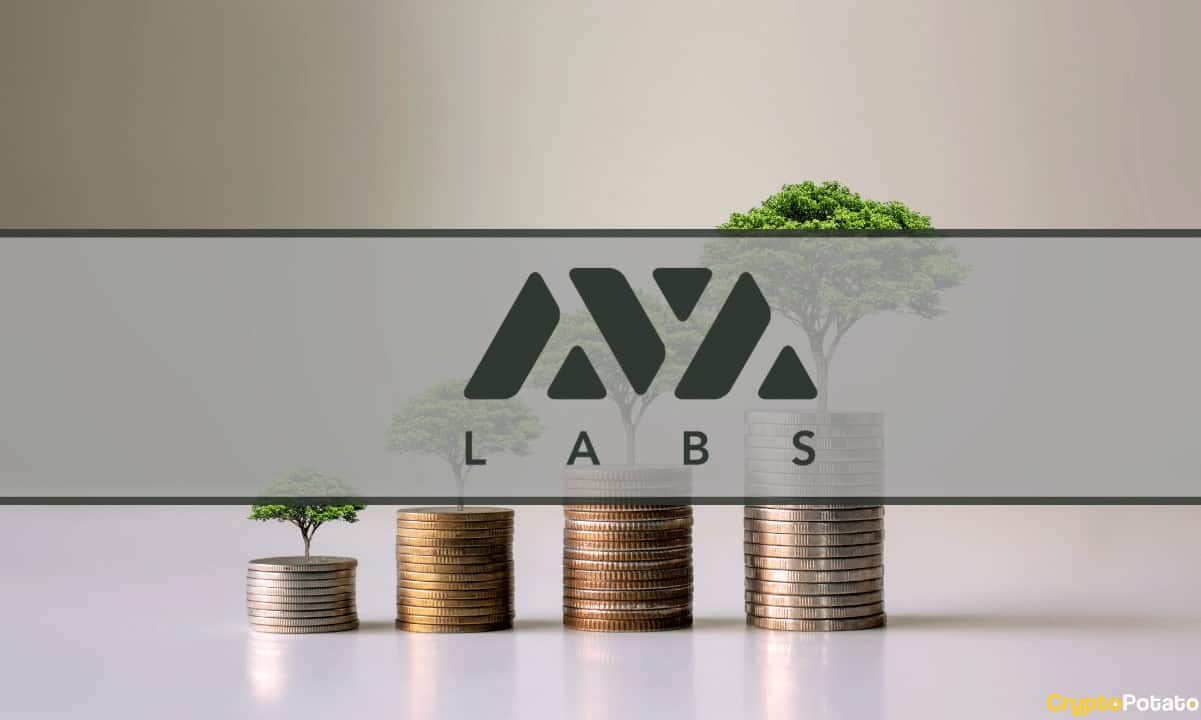 New York-based blockchain company, Ava Labs, which leads the development of the Avalanche network, is reportedly raising $350 million at a $5.25 billion valuation.

The latest talks about capital infusion come amidst the market threatening lower price levels demonstrating a modest volume of profit-taking by investors.