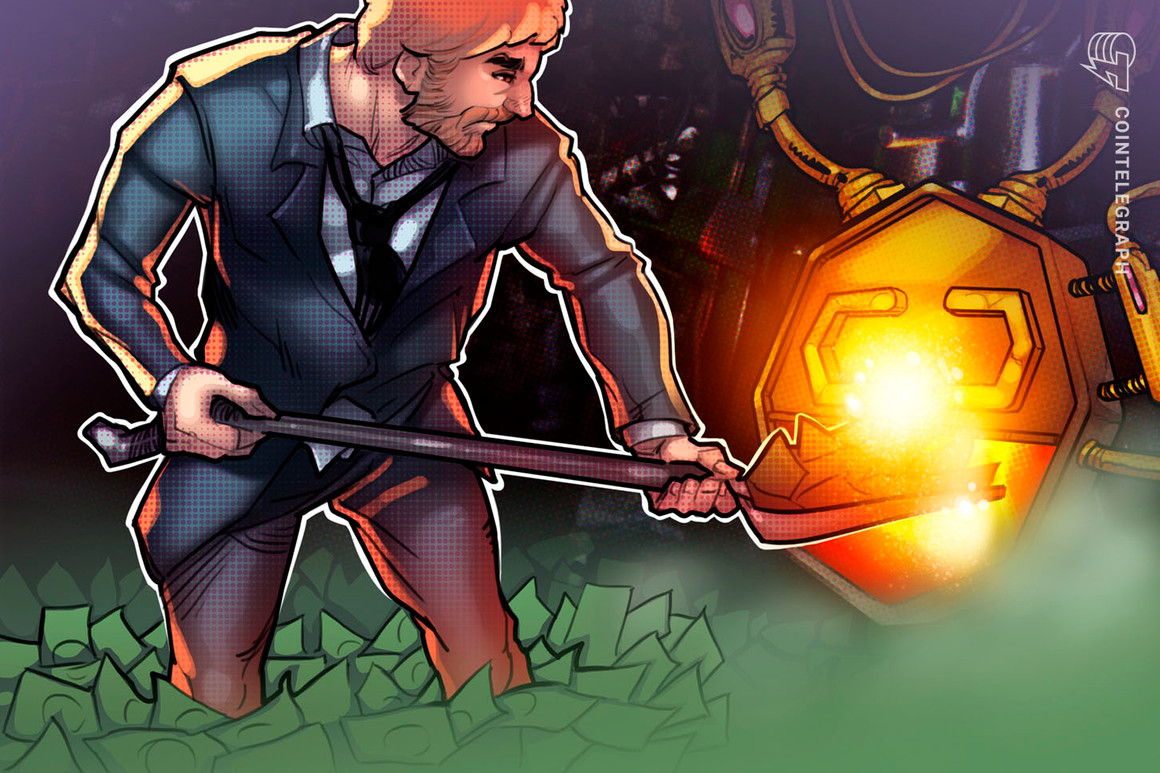 Sky Mavis, the studio behind the popular Axie Infinity nonfungible token (NFT) game, has announced a fresh round of funding for the company.

In a statement issued on Tuesday, Sky Mavis announced that it had closed a $152-million Series B funding round.

According to the announcement, notable crypto and blockchain investors such as global exchange giant FTX, venture capital fund Andreessen Horowitz participated in the investment round.

Other investors in the $152-million funding round included Accel, Paradigm, Standard Crypto, as well as Fabric Ventures and Samsung Next among other notable backers.

The Axie Infinity maker said it was going to use the funds to “create economic and financial freedom for gamers,” adding:

“While we’ve scaled at an astonishing rate, adding institutional investors to our community will enable us to expand our reach, reinforce our legitimacy when it comes to regulatory protection, and will give us the flexibility to scale and hire aggressively without touching our AXS token reserves.”

Tuesday’s funding news comes on the heels of the project’s token AXS reaching a new all-time high above $155 on Monday.

The parabolic AXS price rise has been fueled by significant developments such as massive airdrops and the launch of AXS staking.

Axie earned about $220 million in revenue in September, a significant decline from the over $342 million reported in August. However, the company has recorded more than $2.2 billion in total trading volume

Sky Mavis also has plans for significant upgrades to its gaming platform and the release of its Ronin-based decentralized exchange.

Ronin is the company’s Ethereum sidechain that reportedly has $4.5 billion already locked up in the network with about 2 million user wallets.