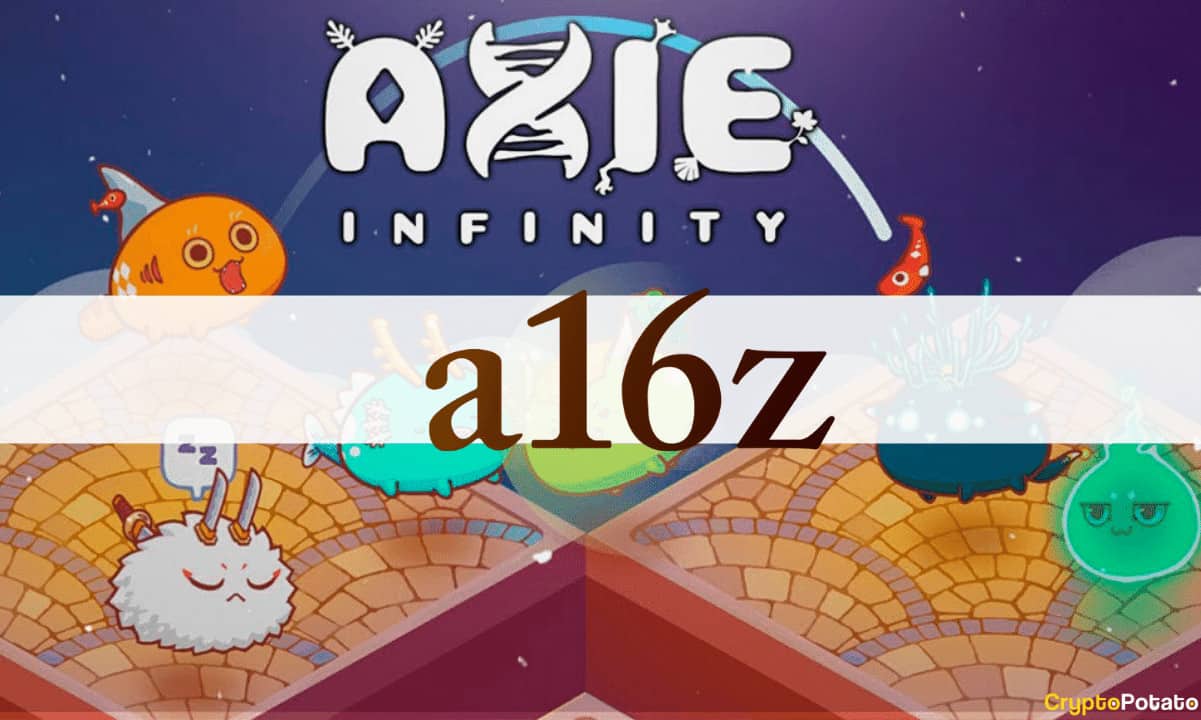 Popular NFT-based play-to-earn online game, Axie Infinity, will be raising approximately $150 million in a Series B funding round at a nearly $3 billion valuation.

According to a recent report, which cited two unidentified sources “with direct knowledge of the deal,” the funding round will be led by popular American venture capital firm Andreessen Horowitz.

Axie Infinity is a monster-battling game that uses NFTs to reward its players, and this new deal follows a major boom in sales on the platform. The blockchain-enabled game has garnered a lot of attention in recent months, with the Axie Infinity Shards (AXS) token hitting highs after highs.

As per the report, Axie Infinity is well on its way to generating approximately $1 billion in revenue from in-game transactions by the end of the year, with the developer, Sky Mavis, keeping 17% of that amount.

Launched in 2018, Axie Infinity has gradually gained a lot of popularity among gamers. It shot into the limelight as NFTs and play-to-earn games became hot sectors of the cryptocurrency industry.

It is especially popular in the Philippines, Venezuela, Brazil, and Vietnam, where thousands of households were saved from the massive unemployment that was experienced during the pandemic.

Axie Infinity became so prominent in the Philippines that many people had to quit their day jobs to focus on gaming full-time, prompting the country’s government to hint that it will soon start taxing Axie players.

In September alone, the game raised about 64,934 ETH worth approximately $221 million in revenue. However, last month’s figure is lower than the $342 million recorded in August since its players are starting to see fewer daily earnings.

Axie Infinity’s Series B round will mark Andreessen Horowitz’s latest investment in the crypto and NFT space after backing the largest NFT marketplace, OpenSea, earlier in July.

Meaning, in another development, Axie Infinity’s AXS token gained over 40% on Monday, four days after the play-to-earn game announced that it will distribute $60 million worth of AXS tokens among its early adopters.