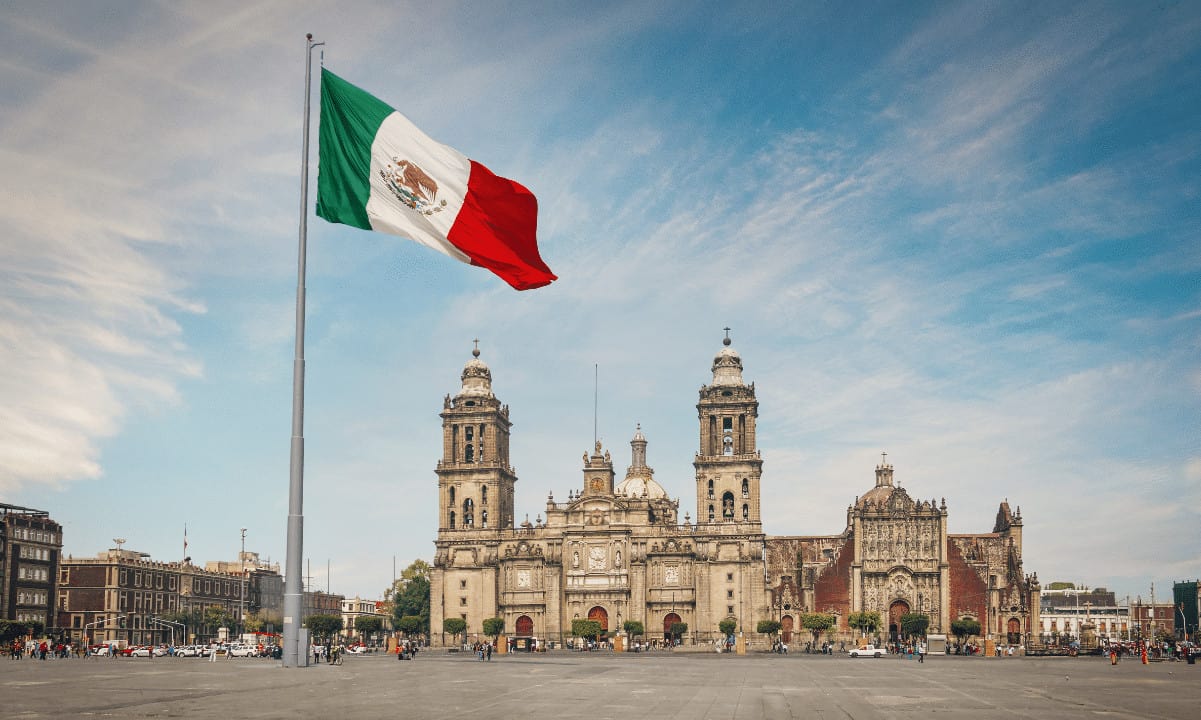 Mexico’s central bank (Banco de México) announced it “will have a digital currency of its own in circulation” by 2024. Thus, the Latin American country put its name next to other nations such as China and Indonesia, which also unveiled plans to launch their CDBCs soon.

In a recent tweet, the government of Mexico revealed that Banco de México (the Central Bank of Mexico) will implement a CBDC in the country’s financial system by 2024.

The authorities outlined the importance of such a move, saying it could be of “great value to advance financial inclusion” in the nation.

“We are working on a project, we even have a timeline where we think that perhaps by the end of 2024 at the latest, we should have it operating perfectly well (CBDC).”

A CBDC is quite different than decentralized cryptocurrencies such as bitcoin. The former is a digital version of a fiat currency. It is fully centralized and controlled by an entity like a central bank. On the other hand, bitcoin is decentralized as there’s no central authority behind it.

Mexico has shown some pro-bitcoin stance in recent months. A few weeks ago, the largest supermarket chain in the country – Elektra – allowed customers to pay their bills in BTC instead of fiat currencies.

In addition, Mexico’s third-richest person – Ricardo Salinas Pliego – compared the primary cryptocurrency to gold and advised people to invest in it as soon as possible.

Who Else Is Racing Towards a CBDC?

Launching a central bank digital currency has been a target for many nations around the globe.

In line with its communist regime, the People’s Republic of China – the country with the most hostile stance towards cryptocurrencies – has made numerous attempts to promote its digital yuan over the last 12 months. At some point, the authorities announced they will even allow athletes and foreign visitors at the 2022 Beijing Winter Olympics to employ the financial product.

Earlier this month, Indonesia also revealed plans to issue a digital form of its national currency. The nation’s central bank believes that a CBDC is a more reliable option than bitcoin, ether, and other digital assets.

“A CBDC would be one of the tools to fight crypto. We assume that people would find CBDC more credible than crypto,” the financial institution stated.