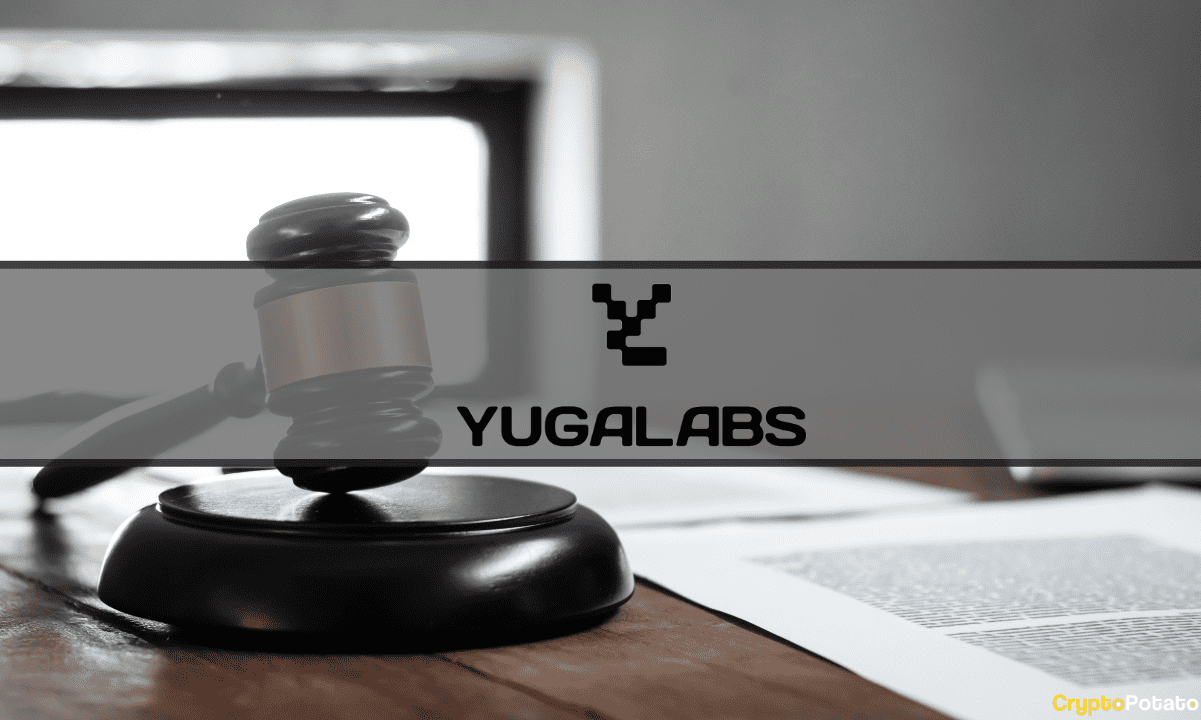 Yuga Labs and its Unhappy Investors

Yuga Labs seems to be another organization in the crypto space that will have to cope with certain issues during the ongoing bear market. Individual investors complained that some of the company’s products (including ApeCoin) were misleadingly promoted by celebrities, and thus their prices were unnaturally inflated.

As a result, some traders lost big once the valuation of the tokens plunged. Trying to seek some kind of justice, they have even turned to the US-based law firm Scott+Scott attempting to launch a legal battle against Yuga Labs.

“After selling off millions of dollars of fraudulently promoted NFTs, Yuga Labs launched the ApeCoin to further fleece investors,” the attorneys stated.

It is worth noting that ApeCoin (the native token of Bored Ape Yacht Club) surged to an all-time high only a month after its launch. At the end of April, APE hit nearly $27. Currently, though, it trades far away from that peak, hovering around $6.

“If you suffered losses in association with the purchase of Yuga Labs tokens or NFTs between April 2022 and June 2022, you are encouraged to reach out to Scott+Scott to learn more about your legal rights,” the company informed.

Earlier this year, Yuga Labs secured a $450 million fundraise to develop its NFT Metaverse operations. The financing was led by the venture capital firm in Silicon Valley – Andreessen Horowitz – and boosted the company’s valuation to $4 billion.

In the following months, though, the firm’s NFT trading volume started tumbling significantly. The Otherdeed NFTs transaction volume, in particular, slipped more than 95% from the all-time high. Otherdeeds are digital collectibles used in claiming virtual land in Otherside (the Metaverse space created by Yuga Labs).

Bored Ape Yacht Club (BAYC) – one of the most popular NFT collections – also became less attractive to investors compared to last year’s peak levels. The interest was slightly boosted last month when Eminem and Snoop Dogg released their newest song, which features their personal Bored Apes in the video clip.

The renowned rappers are two of the many celebrities who spent hundreds of thousands of dollars to purchase NFTs from the collection. Others include tennis champion Serena Williams, the Canadian singer Justin Bieber, and the soccer star Neymar.