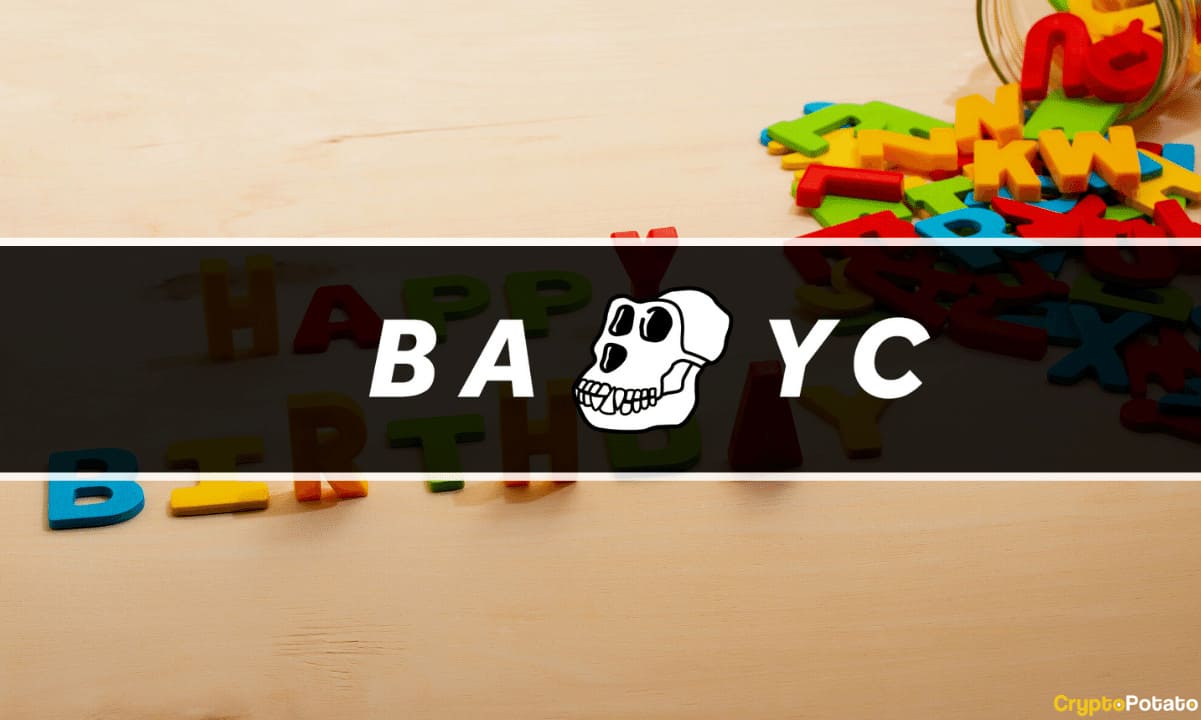 Five years ago, non-fungible tokens (NFTs) were an esoteric concept leveraged by a few crypto fanatics, but that changed in 2021 when NFTs made it to the mainstream. Since then, the niche has disrupted many industries, especially the art and gaming markets.

While there are hundreds of different NFT projects existing today, with each trying to outperform the other, a few of them, like the popular Bored Ape Yacht Club (BAYC), have changed the lives of some investors within a short period of time.

Saturday, April 23, 2022, marked BAYC’s first anniversary, and some avid Ape holders like web3 enthusiast Chris Jourdan, AKA Captain Zwingli, looked back to the early days of the NFT project and how it helped pushed “the web3 space forward” and became “a cultural phenomenon.”

In April 2021, Yuga Labs launched the Bored Ape Yacht Club as a collection of 10,000 Bored Ape NFTs. But unlike other NFT projects that utilized bonding curve offering (BCO), users who participated in the BAYC public minting paid a flat price of 0.08 ETH (around $190) for each Ape.

According to Captain Zwingli, BAYC’s founders’ decision to adopt a fair, flat price distribution for the collection contributed greatly to the project’s success in its early stage.

2/
Starting with the founders decision to scrap the popular bonding curve launch model in favor of fair, flat priced distribution.

This can’t be overlooked

1) the magic that occurred a week later on mint out night, would not have occurred on bonding curve

But before the public launch, the BAYC deployer contract minted the first 30 apes and distributed them to the founders and other active members of the Web3 ecosystem. The remaining 9,970 Apes were available to users for public minting on April 23, 2021.

Interestingly, at some point, the floor price of the collection dropped about 40% from the minting price, and the least expensive Bored Ape traded around 0.03 ETH ($70).

All 10,000 Apes were minted about a week into the public event after one of them traded for about 0.16 ETH in secondary sales. That was when the BAYC collection started gaining interest from crypto investors, and prices shot through the roof in the months that followed.

Not that long after, mainstream investors, including popular celebrities and large corporations, started joining the BAYC bandwagon, further pushing the popularity and floor price of the NFTs.