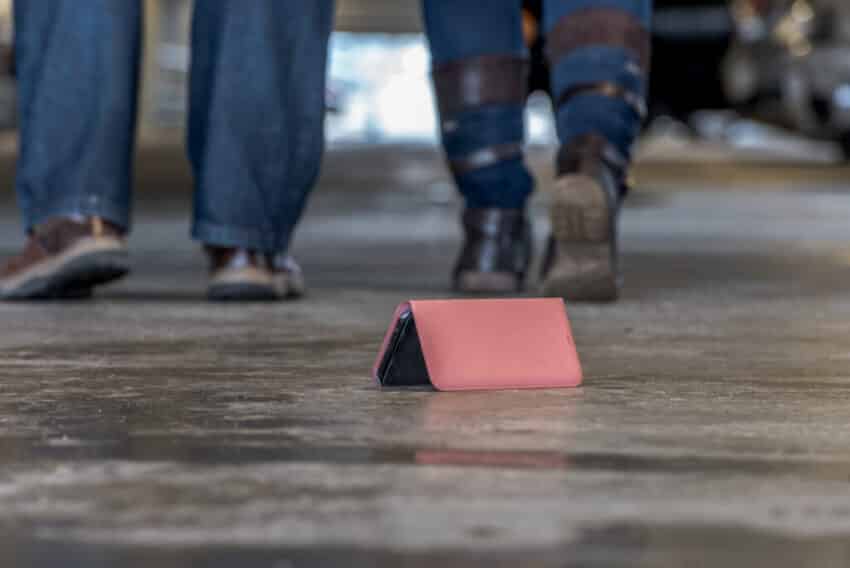 The Department for Business, Energy and Industrial strategy has reported a loss of 306 mobile and laptop devices during the calendar years 2019 and 2020.

The data, which was obtained under a Freedom of Information (FOI) request by Parliament Street Think Tank has revealed the number of lost and stolen gadgets over the past 2 years.

The Department for Business, Energy and Industrial Strategy is a department of the government of the United Kingdom, which was created by Theresa May on 14 July 2016. The Department is in charge of developing and delivering a comprehensive industrial strategy and leading the Government’s relationships with businesses, along with securing affordable and clean energy supplies to the country.

When it comes to mobiles, in 2019, there was 126 mobiles reported lost and 30 stolen. Then in 2020, these figures decreased slightly and only 65 mobiles were classed as lost and 13 stolen.

“However, if one of these lost devices ends up in the wrong hands, the organisation in question could be facing a far more costly predicament than first anticipated. For example, sophisticated cyber criminals can steal the data contained on these devices, access more businesses files, or intercept emails between colleagues, all with relative ease once a device has been compromised.

“Therefore, it is more critical than ever to have a permanent digital connection to every endpoint, as well as the ability to lock, freeze or wipe the device if it is at risk of being compromised.