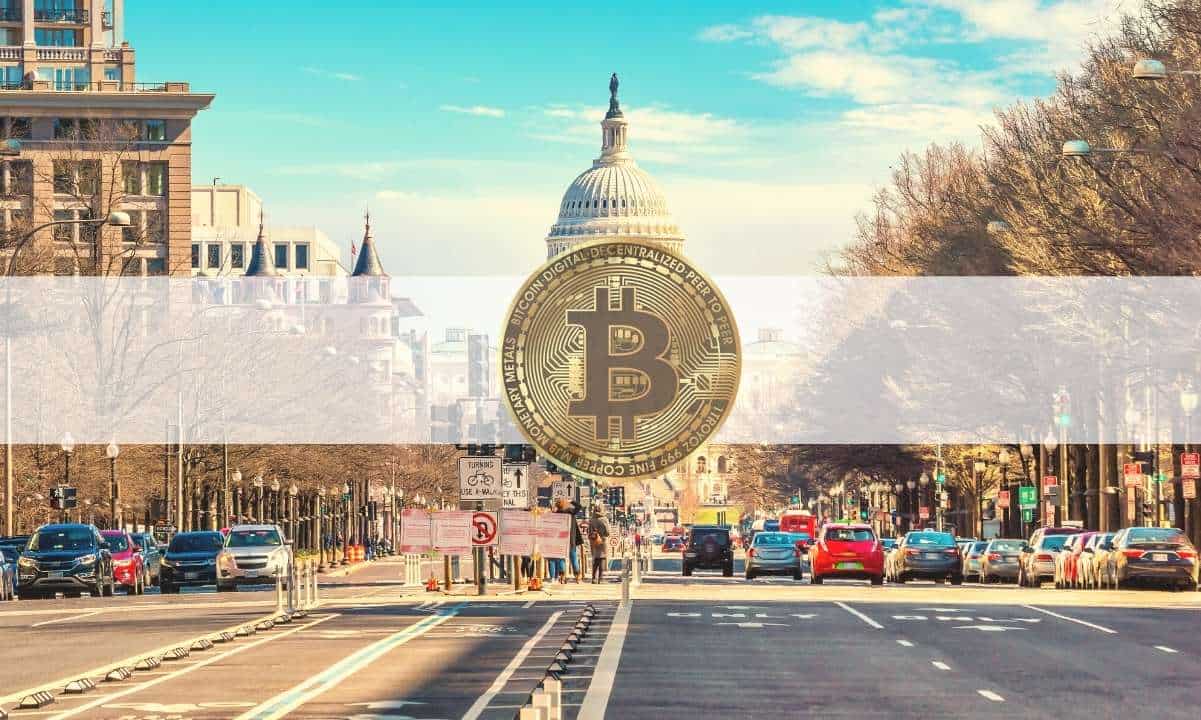 The US government sent another set of stimulus checks to its citizens following the most recent relief bill signed by President Joe Biden. Interestingly, two surveys asking people how they plan to utilize the funds indicated that about 10% will be allocated in cryptocurrencies.

10% of Americans to Put Stimulus in Crypto?

Earlier this month, the 46th President of the United States signed the latest relief bill, which indicated that US citizens will receive $1,400 stimulus checks. Last Friday, the first checks started to arrive, while the IRS plans to deliver 100 million more in the next ten days.

As it happened in the previous such occasions, speculations arose on how would the check receivers spend their recently acquired funds. The Harris Poll, acting on behalf of Yahoo Finance, surveyed more than 1,000 Americans to shed some light on their plans and past purchases.

Somewhat expectedly, many participants said that they had used the money on necessities like groceries or rent (43%), put it in savings (36%), or paid down debt (32%).

Interestingly, though, 15% said they had invested the funds, with roughly half of them specified that they had bought cryptocurrencies. The participants’ plans for the third-round of stimulus checks are very similar as 7% intend to buy digital assets again.

It’s worth noting that this poll reached a similar conclusion with another one recently conducted by Mizuho Securities. In it, the Japanese investment banking giant found out that 10% of the surveyed planned to use the funds to buy bitcoin or stocks. However, those who preferred the primary cryptocurrency were a significantly higher percentage.

What Could Happen if Invested in Crypto Indeed?

Although both surveys asked a relatively small number of people about their intentions, it’s worth exploring, even hypothetically, what has and could happen if the funds are allocated in crypto.

CryptoPotato has repeatedly reported such scenarios in which the first stimulus checks, sent and received in mid-April 2020, were used to buy three of the most popular digital assets.

Although these are just hypothetical scenarios, as mentioned above, the returns are more than spectacular, especially having in mind that it has been less than a year since then.