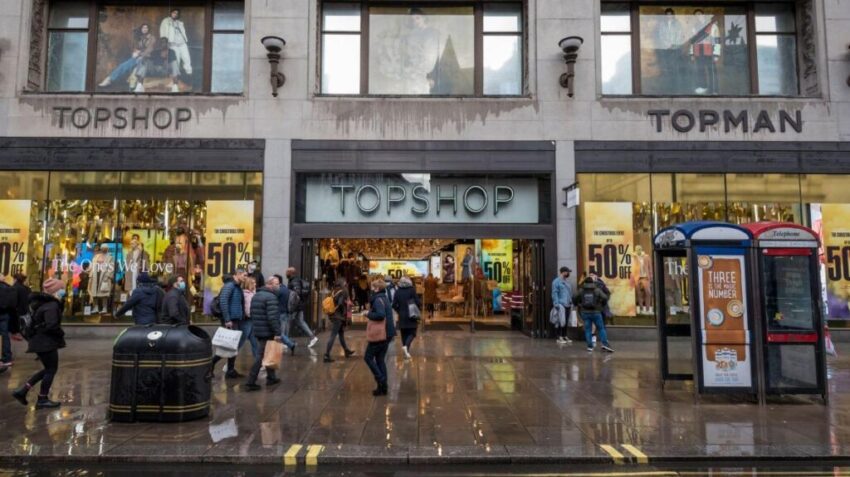 Lockdowns have prompted Arcadia’s administrator to accelerate the sale of Sir Philip Green’s collapsed retail empire, with suitors being given a deadline of January 18 to make final bids.

Deloitte is understood to have had thirty expressions of interest, but the frontrunners have been whittled down to as many as five.

The potential buyers for Arcadia’s Topshop and Topman business are thought to be led by: Boohoo, the online fashion specialist; Mike Ashley’s Frasers Group; Next, bidding jointly with Davidson Kempner, an American investment firm; and Shein, an online Chinese fast-fashion retailer. It is unclear whether Authentic Brands, the American owner of Juicy Couture and Barneys New York, has made it to the second stage.

Uncertainty about a return to relatively normal high street shopping has prompted advisers to try to strike a deal as soon as possible. It is thought that all parties are focused on acquiring Topshop and Topman, with bids above the £200 million price-tag. Topshop is seen as the jewel in Arcadia’s portfolio.

Arcadia fell into administration in November, putting 13,000 jobs at risk. Its demise capped a fall from grace for Sir Philip, 68, who was knighted in 2006 for his services to retail but who has suffered a series of setbacks in recent years, including the collapse of BHS, the department stores chain.