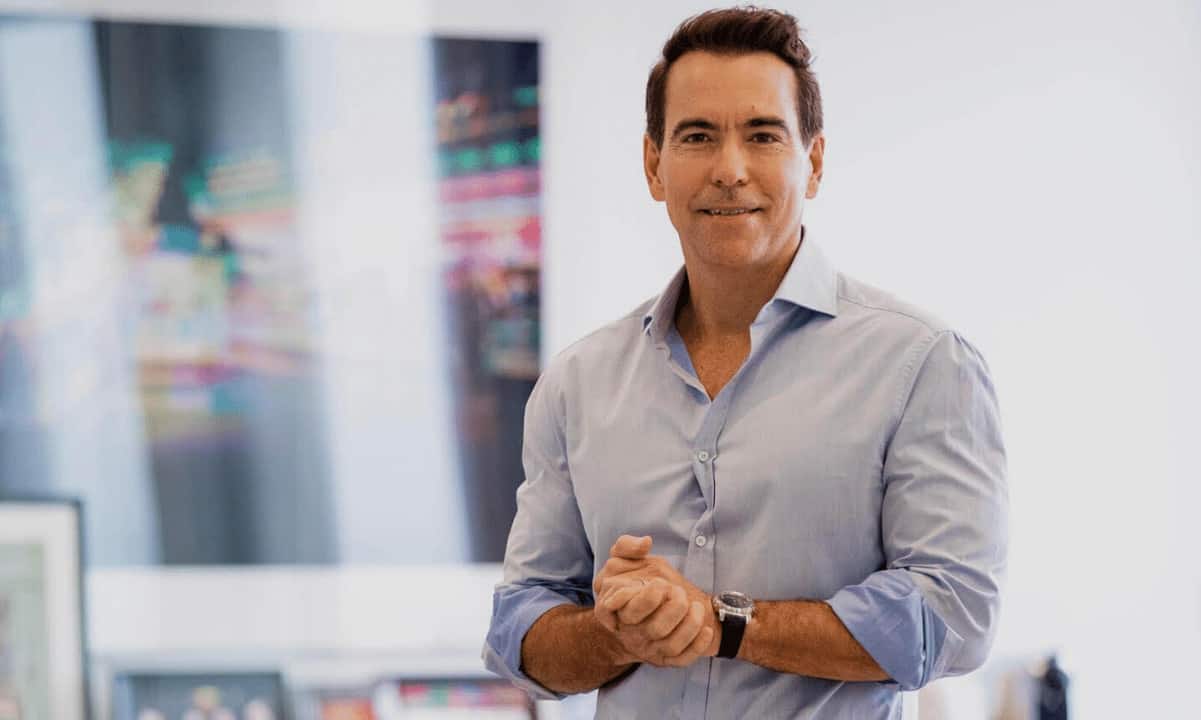 The Puerto Rican billionaire businessman – Orlando Bravo – believes cryptocurrencies will play a significant role in the future monetary system. He admitted that he is a bitcoin owner as he anticipates its price to surge in the following years.

‘How Could You Not Love Crypto?’

Orlando Bravo – Co-Founder and Managing Partner of Thoma Bravo – shared his optimistic prediction about the future of the digital asset industry. He labeled it as a “great,” ” frictionless,” and “decentralized” system which is “here to stay.” On top of that, it represents the young people’s ambition to have their own financial network. “How could you not love crypto,” he concluded.

The 51-year-old businessman further revealed that he is keen on bitcoin and has invested in the primary digital asset. Bravo also believes that large institutions would soon start allocating funds to it, and that would lead to its price rally:

“For me, it’s pretty simple. More people are going to use it in the future than today, and it’s going to be more established. Institutions are just beginning to go there, and once that happens, I think it will increase significantly over the years. I’m very bullish.”

Bravo, known as the first Puerto Rican-born billionaire, also praised the underlying blockchain technology of cryptocurrencies. According to him, it is “very powerful and sometimes provides better use cases than data-based software.”

With his statement, Orlando Bravo joined the list of prominent individuals who are bullish on bitcoin and believe that “crypto is here to stay.”

Such is the case with BlackRock’s CIO – Rick Rieder. Last year he praised the technology behind the leading digital asset adding that the younger generations are more receptive towards innovation within the financial world.

On top of that, Rieder opined that BTC is much more functional than gold as it’s easier to send coins from one spot to another using the internet rather than “passing a bar of gold around.”

Another bitcoin bull is CoinShares CSO Meltem Demirors. During the crypto crash in late June this year, she opined that the collapse of the digital assets’ prices has its good side, too, as the market would clean itself from insecure investors.

”What we’re seeing is a correction, a contraction, and a lot of what is getting shaken out is what we call the ‘paper hands,’ the ‘weak hands.”

Subsequently, she asserted that bitcoin “is not going anywhere.”