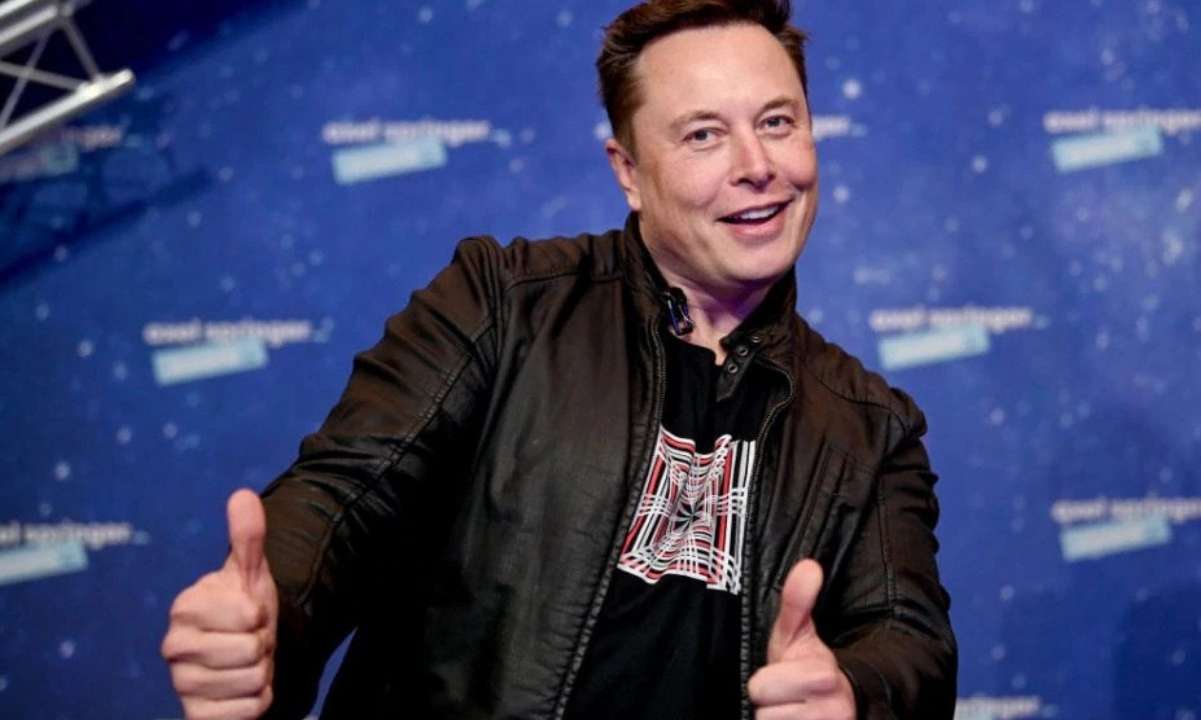 Binance has been experiencing problems with Dogecoin withdrawals for over ten days now. The root cause is a technical issue that resent old transactions to Binance users, besides DOGE holders being unable to withdraw the currency.

CryptoPotato reported that the 1.14.5 upgrade on the Dogecoin network led to issues on the Binance exchange. Some failed (stuck) transactions were relayed successfully post the 1.14.5 update, causing DOGE holders to receive old transactions while holders were unable to withdraw funds. The problem only occurred on Binance as they have a different wallet set-up for DOGE.

The issue has persisted, and now Binance is forced to rebuild the wallet, the exchange noted:

“Since the incident occurred, DOGE Network has been providing us with support, but we have to rebuild the wallet entirely, which is causing a delay that we expect may last another week or so.”

It’s well-known that Elon Musk is a Dogecoin advocate, so he wasn’t so happy about these problems. Musk took to Twitter to bring up the issues related to DOGE customers, tagging Binance and its CEO, Changpeng Zhao, saying: “What’s going on with your Doge customers? Sounds shady.“

The comment section rapidly became an arena for another crypto battle. Binance was the first to reply to Musk’s tweet, arguing there’s nothing shady with the issue, rather “frustrating.” However, Musk continued teasing the exchange by saying DOGE holders should be protected from such problems.

Changpeng Zhao didn’t hesitate to fire back at Elon. The CEO said his company is in communications with Dogecoin developers and apologized for the inconvenience. However, he also linked an article by The Guardian about a Tesla software glitch in October.

The glitch caused communication errors for nearly 12,000 US Model S, X, 3, and Y vehicles, prompting Tesla to cancel the FSD update on cars to fix the error.

Elon, we are pretty certain it is an issue with the latest #doge wallet. We are in communications with the devs. Apologies for any inconvenience that may have caused you.