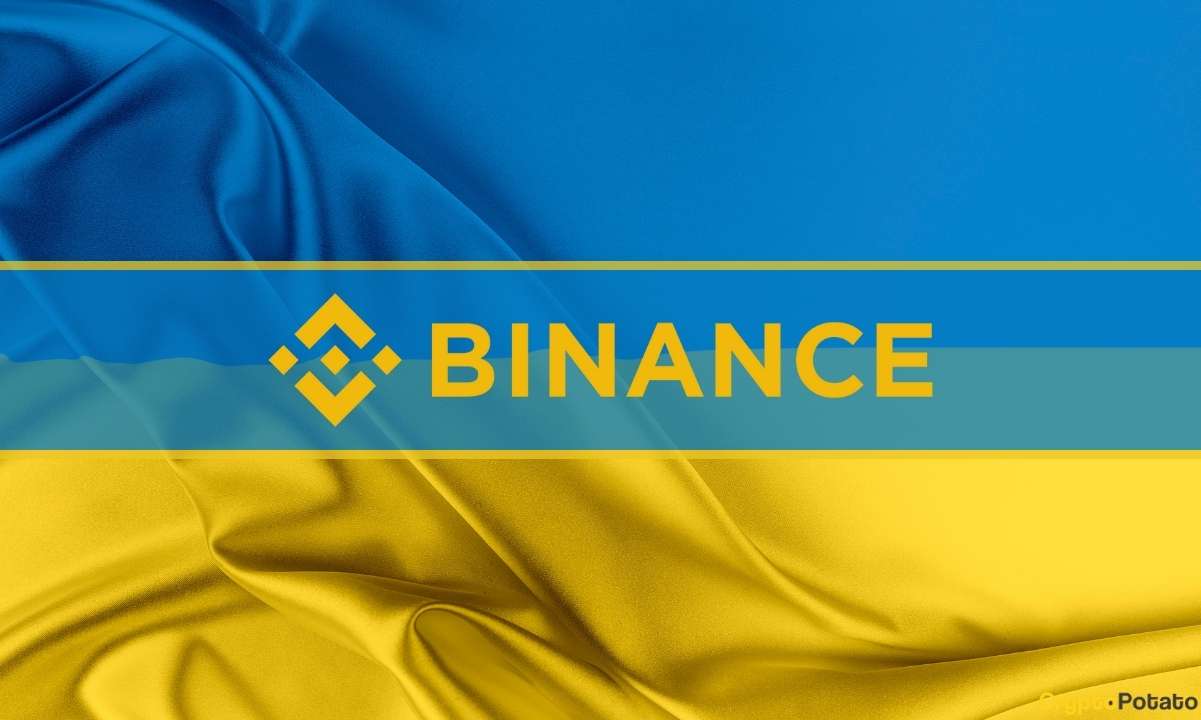 Binance has just donated to help the children of Ukraine in their country’s ongoing war against Russia, joining a growing wave of individuals within the crypto ecosystem who are giving money and taking a stand for the country’s struggle.

Binance Charity, the non-profit charitable arm of Binance, announced a $2.5 million cryptocurrency donation to UNICEF. The goal is to help cover the organization’s expenses as it supports Ukrainian children and families who have been affected by the war.

In an official statement, UNICEF thanked Binance for its contribution, assuring that the money came at the right time, as the escalation of the armed conflict is profoundly affecting the population.

The advance of Russian troops and attacks on various infrastructure points have affected the lives of those living in the northern part of Ukraine. The Ukrainian president’s calls for civilians to join the militia and his restrictions on the regional cash flow have also not helped improve the situation for the residents of the conflict zones.

Chanpeng Zhao, CEO of Binance, shared his willingness to continue providing financial assistance to charitable initiatives in partnership with UNICEF:

We’re grateful for our ongoing collaboration with UNICEF, which with the support of the Binance community, provides emergency relief to help ease some of the suffering these children and their families are facing.

The Russia-Ukraine war issue has had substantial repercussions in the cryptocurrency universe to the point that it has been called the world’s first “crypto war”.

On the Ukrainian side, the government itself began accepting donations of Bitcoin, Ethereum, and stablecoins in an attempt to increase its war budget. Quickly Ukraine’s wallets ramped up to accept other altcoins such as Polkadot and Dogecoin, eventually reaching several million of dollars in funds.

Of those funds, Ukraine has already spent $15 million on military equipment. There is no information on expenditures allocated for humanitarian work.

On the other hand, much has been speculated about the possibility of Russia turning to cryptocurrencies as a way to circumvent sanctions imposed by the United States and its allied countries.

However, there has been no official announcement on the matter, and CZ itself assured that it was almost impossible for Russia to effectively use cryptocurrencies to keep its economy afloat:

“The truth is, crypto is too small for Russia. If we look at the crypto adoption today, there is probably about 3% of the global population with some kind of crypto exposure (i.e., owning some crypto). Of those, most only have a small percentage of their net worth in crypto. Less than 10% on average. So, there is probably only less than 0.3% of the global net worth in crypto today. This percentage applies equally to Russia.” 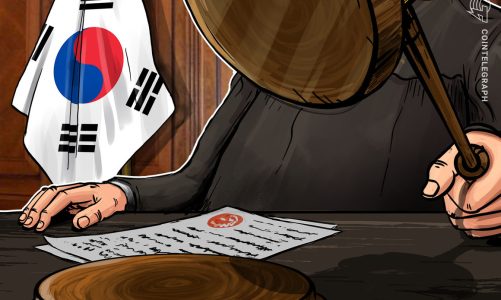