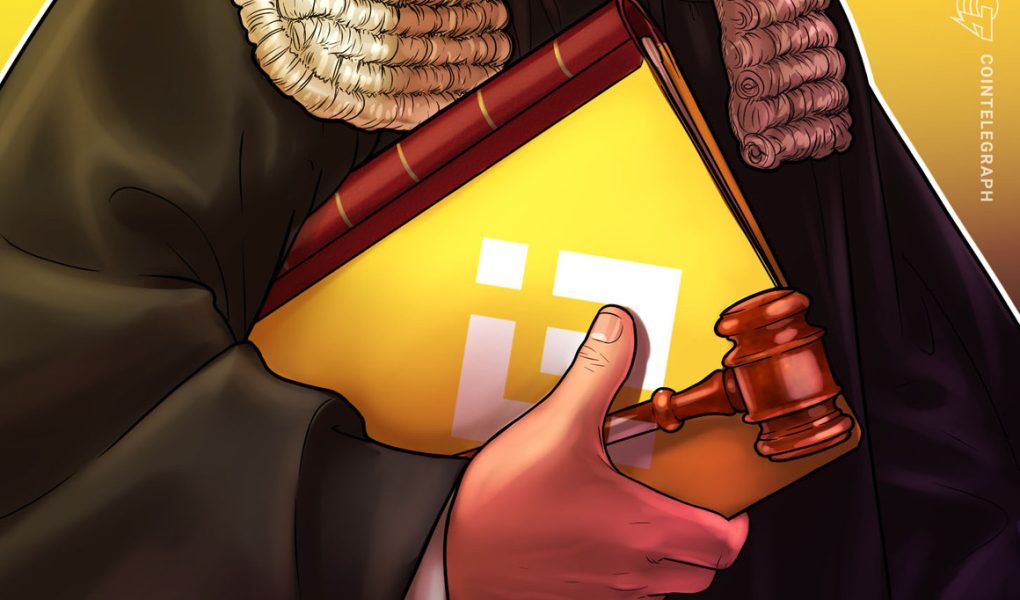 The hearing was devoted to fintech innovation and consumer protection, according to the report. Fonacier discussed a sandbox approach to regulation, and Aquino talked about digital asset security. Binance was represented by APAC director Leon Foong and Philippines general manager Kenneth Stern, who told the hearing about the exchange’s security and Know Your Customer process. Stern said at the hearing:

“78% of Filipinos remain unbanked, but crypto can help decrease that number as crypto asset holders will soon surpass the number of credit card holders in the country.”

Binance said that it is also sponsoring a training program for new cryptocurrency traders in the Philippines this month, and is in talks with local universities on providing courses and certification in blockchain technology.

JUST IN: #Binance participates in senate hearing in the Philippines to advise on #cryptocurrency guidelines.

The Philippines has had an ambiguous relationship with crypto and Binance in particular, despite its rapidly growing economy and the popularity of cryptocurrency in the country. Binance has long been looking to set up services in the country, but faced opposition from a local thinktank that was later dismissed by the authorities.

Nonetheless, the Philippine SEC released a letter on Aug.2 cautioning the public against investing with Binance. The country’s central bank will impose a three-year moratorium on virtual asset service provider applications beginning Sept. 1, citing “risks that may undermine financial stability.” Binance CEO Changpeng Zhao stated in June that the company would pursue VASP licensing in the country.