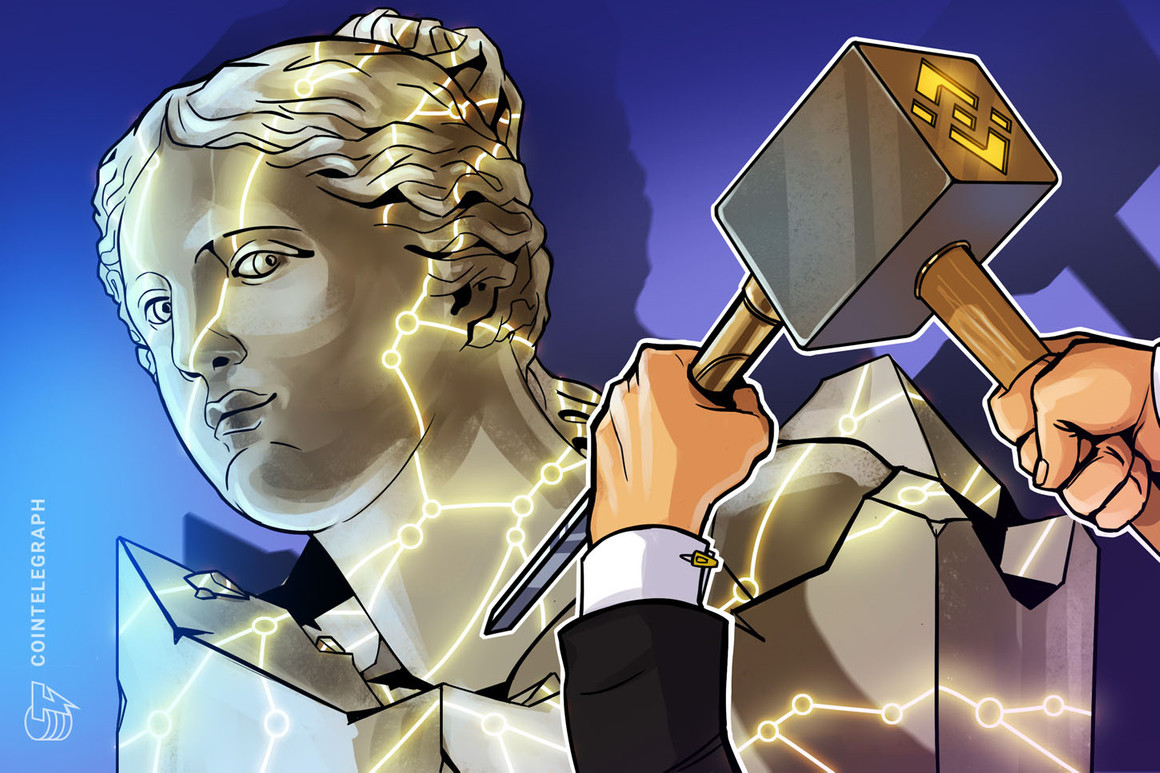 Top crypto asset exchange Binance has announced it will list three new stock tokens over the coming week, following the launch of tokens tracking the performance of Tesla and Coinbase shares earlier this month.

The tokens will allow users to trade fractionalized units of the share tokens, with minimum trade sizing set at one one-hundredth of a token.

Binance’s MSTR tokens are slated to go live at 1:30 pm UTC on April 26, while the AAPL tokens will launch at the same time on April 28, and MSFT tokens will be tradable from April 30.

The tokens will only be tradable against Binance’s stablecoin BUSD. Binance’s stock tokens are not available to residents of mainland China, the United States, Turkey, and other jurisdictions restricted by CM-Equity.

Binance launched its first stock token on April 12, allowing its customers to speculate on the price of Tesla (TSLA). The exchange also listed fractional shares for Coinbase (COIN) on April 15.